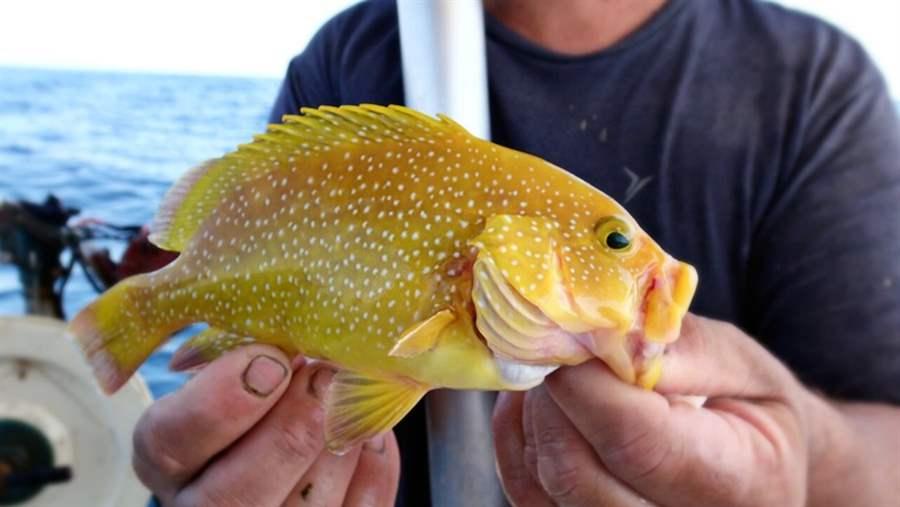 A juvenile speckled hind caught at Devil’s Hole, off the South Carolina coast, provides evidence that this critically endangered species is still successfully reproducing in the U.S. South Atlantic.

In the dark, strong-flowing waters off the South Carolina coast is a mysterious place known to locals as Devil’s Hole. It lies hundreds of feet beneath the surface where the continental shelf drops steeply and canyons gouge the seafloor.

Now new evidence suggests what many have surmised: Devil’s Hole is a breeding hot spot for marine species. Also known as Georgetown Hole due to its location about 55 miles offshore of the town of the same name, the area has long been a favorite fishing spot because it frequently yielded big catches. Here, the continental shelf juts 4 miles seaward into the Gulf Stream in the shape of an elbow, and rocky terrain on the bottom forms a kind of submerged city where sea animals can find shelter. The actual “hole” lies in the midst of this intricate underwater territory.

During the past two years, fishermen and scientists have teamed up to study Devil’s Hole. They are finding that the area serves as important spawning habitat for many large species of groupers, including speckled hind and warsaw grouper, and other top predators. Most importantly, this collaborative group documented spawning activity for several species, including scamp and warsaw grouper. Protecting places for fish to spawn can help the recovery of species whose populations have dwindled. 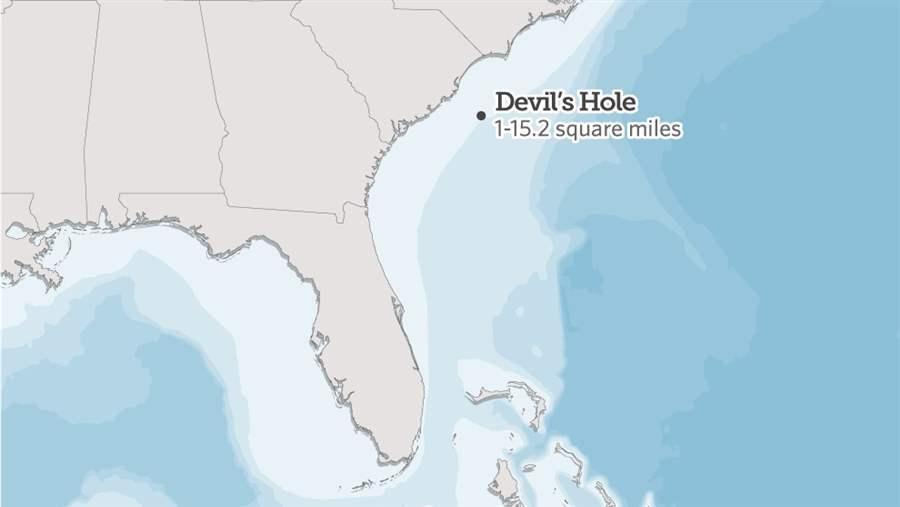 This month, the South Atlantic Fishery Management Council, which sets fishing rules in federal waters from North Carolina to eastern Florida, is hosting public meetings, including two in South Carolina, to hear input about its proposal to protect up to 15 square miles of the Georgetown Hole area, and other fish spawning sites along the East Coast. The proposal calls for a halt to deepwater fishing in these spots, although fishing at the surface would still be permitted.

Protecting essential habitat is critical to successfully managing marine resources. As Congress renews the primary law governing U.S. ocean fish, the Magnuson-Stevens Fishery Conservation and Management Act, it should emphasize the importance of examining the many factors that affect fish, including where they live, shelter, and spawn, what they eat, what eats them, and other particulars. Americans must use our ever-expanding knowledge and technologies to better manage ocean resources with a big-picture approach.