For more than 200 years, the catch of important fish such as cod and bass, sardines and salmon, and oysters and clams helped America build ports, communities, and industries. These historic fisheries contributed not only to the nation's food supply but also to its economy, culture, and trade. Individual states regulated local fishing fleets, but their authority generally ended three miles from shore, far enough to oversee coastal fishing. The federal government had more pressing concerns than policing the millions of square miles where fishermen, frigate birds, and whales plied the waters.

Prosperity after World War II ushered in a golden age for America's commercial and recreational fishermen. The former had a hungry nation to feed and faced few competitors as the world recovered from the conflict. Recreational fishermen exerted their influence beyond freshwater with the dawning of the sportfishing industry, trailerable boats, and advanced fishing gear.

But America was not the only place where the engines of technology thrust fishing into the 20th century and far beyond nearshore waters. Bigger, faster, more powerful foreign factory ships arrived by the hundreds and began emptying the ocean's larders off U.S. shores. Fishing industry leaders from regions such as New England, the Pacific Northwest, and Alaska turned to their representatives in Congress for measures with a longer reach than states' three-mile jurisdiction. They had seen proof that modern fishing methods could deplete oceans that once seemed inexhaustible. It was time to bring the rule of law to the open sea.

A generation of determined, farsighted commercial and recreational fishermen, marine scientists, and legislators shaped that law. They brought to it lessons learned the hard way, based on principles that are simple and sound. They believed that the nation's rich fishing grounds could feed generations of Americans far into the future, but only if catches were well-controlled. Many of them knew that it would pay off to leave enough fish in the water to regenerate healthy stocks in the future. 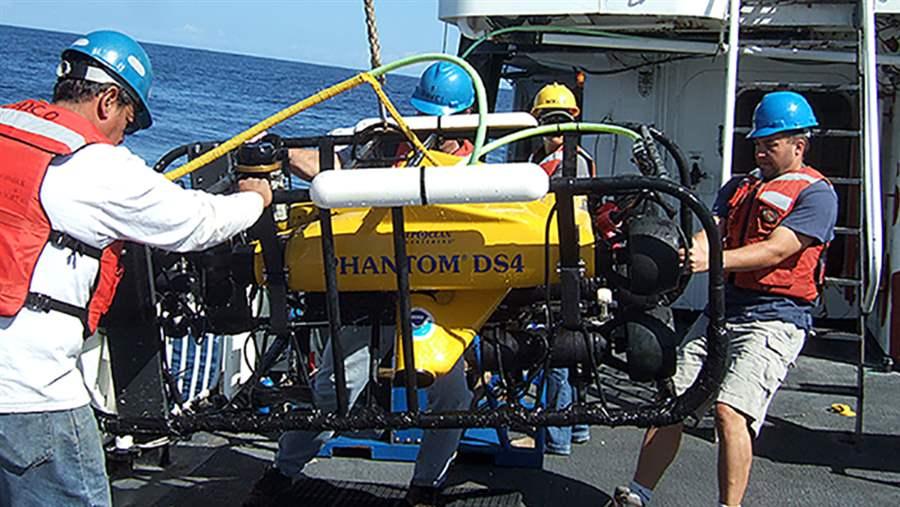 Remotely operated vehicles are one example of the technology that has revolutionized knowledge of the ocean and improved stock assessments.

Thanks to the Magnuson-Stevens Act, hard work, and dedication, our nation now benefits from dozens of rebuilt fish populations. The law's requirements to end overfishing and rebuild fish populations are working. In fact, A new report from the National Oceanic and Atmospheric Agency, “Status of Stocks 2012,” demonstrates that since 2000, 32 fishery stocks have been rebuilt, with a record 11 stocks recovering in just the last two years. But several new threats could undermine these historic accomplishments.

An ecosystem-based approach to managing our fisheries can help build resilience in our oceans and respond to existing and future global threats. This includes:

The stories in this report show how fishermen and resource managers learned to get it right, but they also remind us that the job's not done. Remaining and new challenges demand that we build on the work of the Magnuson-Stevens Act, preserving habitats, protecting important species, and putting in place the safeguards and tools necessary to protect our fisheries' hard-fought accomplishments.