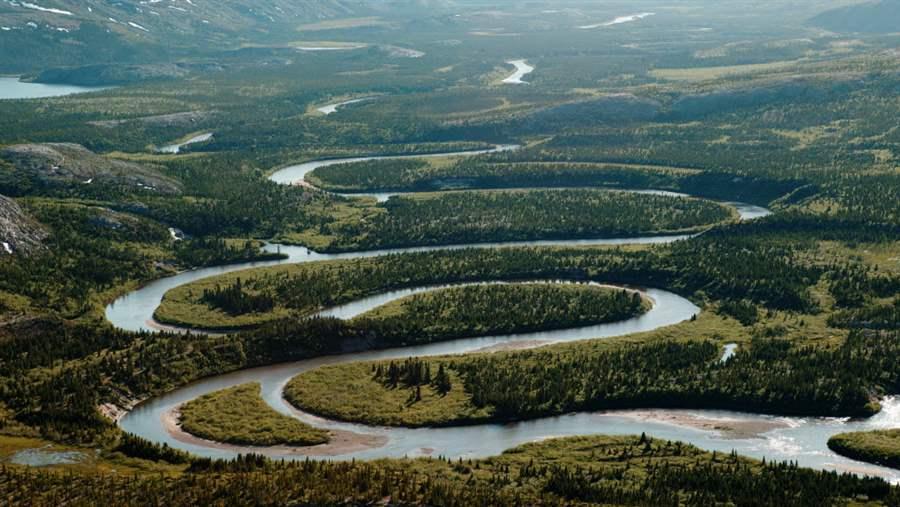 In a Sept. 26 letter to Quebec Premier Philippe Couillard, more than 500 Canadian and international scientists have urged the provincial government to fulfill its commitment to revive the Plan Nord, the landmark conservation and sustainable development policy that would protect half the province’s northern territory.

The scientists appealed to Couillard to promptly begin a planning process to implement the Plan Nord, a policy they said will make Quebec a global model for how to balance economic and environmental prosperity.

By “protecting northern Quebec’s natural environment and ensuring responsible development in the rest of the area, your government will set in motion one of the most ambitious sustainable development and nature conservation projects in North America, and one that could serve as a model for the rest of the world,” the scientists write.

According to the scientists, the conservation and sustainable development criteria of the Plan Nord will be critical to Quebec’s boreal region, which is one of the richest intact northern ecosystems left in the world and contains critical carbon stores.

Couillard is expected to re-launch the plan on Sept. 30.

First announced in 2011 by then-Premier Jean Charest, the Plan Nord was the result of a year and a half of meetings among nearly 450 representatives of provincial, regional, First Nations (Cree, Naskapi, Innu), and Inuit governments.

Diverse sectors worked together in Quebec to establish new ways of cooperating to balance economic development, social concerns, and environmental protection in the province’s north. 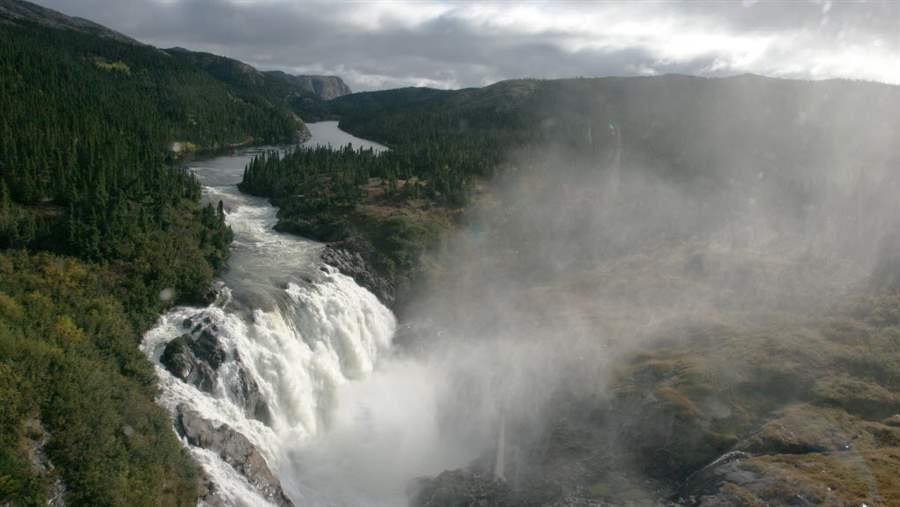 The government and provincial stakeholders agreed that 50 percent of the area covered by the Plan Nord would be protected from industrial, mining, and energy development, and that all industrial activity in the other half would be held to sustainable standards. The plan applies to Quebec territory above the 49th parallel.

In the new letter, the scientists called on Couillard to honor the commitment he made in this year’s election campaign to support the Plan Nord, and said he must ensure that all conservation and development decisions are based on sound scientific data. They urged the premier to maintain the plan’s original timeline for implementation by 2035.

On March 14, 2014, Couillard vowed that “a Liberal government is committed to revive the Plan Nord in all its dimensions, economic , social and environmental, resuming where we left off and adding to the original project a major offensive to create jobs and benefits that will benefit all the regions.”

The scientists offered their expertise in advising Quebec’s government as it begins to implement the plan.

“The Plan Nord pledge to protect at least half of Quebec’s northern lands places the province at the global forefront of implementing modern conservation and sustainability science,” said letter co-author Jeff Wells, senior scientist for the International Boreal Conservation Campaign and an adviser to The Pew Charitable Trusts.

He added, “As this letter demonstrates, scientists across the globe recognize that Quebec can show nations what it means to have one of the world’s best plans for the future of a large natural landscape.”

“In the Plan Nord, Quebec has provided the world a new vision for the future—one in which people balance the development of their natural resources with the protection of their natural heritage,” said Mat Jacobson, a boreal conservation officer with Pew.

“It is now up to Mr. Couillard to turn that vision into a reality, charting a course for implementation of that plan and providing a global model for sustainable development.”

For a list of signatories and to read the scientists’ letter, please see: Quebec Science Letter- English (PDF)