“The essential is invisible to the eyes.” In the case of the human body, trillions of microscopic beings (mainly bacteria), invisible to the naked eye, coexist with it (in the skin, intestines, airways, genital mucosa). These microorganisms come into contact with the person from the moment of birth and could even coexist in the gut of the fetus from the third month of intrauterine life. The universe of microorganisms that inhabit the intestines of the person is called the intestinal microbiota, which interact with the immune and nervous systems of the person (gut-microbiota-brain axis). The correct balance or imbalance of the gut microbiota (eubiosis or dysbiosis, respectively) will determine the greater or lesser probability of a person to have good or poor health, respectively. The concept of the importance of the gut microbiota in life expectancy (helping to prevent or slow down the appearance of age-related diseases, such as cancer, diabetes, strokes, osteoporosis, obesity and dementia) is not new and goes back to the the 19th century. However, it is only now in the 21st century that the scientific community (academia and companies) studies how the intestinal flora participates in achieving healthy aging with the possibility to extend the life expectancy of the human being beyond its current limits. In our laboratory, we have been working for more than 35 years with the beneficial bacterium for humans and the environment Bacillus subtilis. This Gram-positive bacterium, together with the Gram-negative Escherichia coli, are the most studied bacteria worldwide, serving as a model organism for the study of many fundamental questions in the fields of biology, biochemistry and genetics. Two peculiarities of B. subtilis are its ability to form highly resistant spores, and biofilms of  exquisite and sophisticated architecture, as well as having the property of benefiting health. Our interest resides in elucidating the genetic and molecular bases of the human anti-aging effect of the gut microbiota using B. subtilis as a model. Our most recent findings, using Caenorhabditis elegans as host animal model, demonstrate how different components and substances produced by B. subtilis (for example, its biofilm and quorum sensing peptides) mediate its anti-aging effect and neuroprotective  properties against aggregates or toxic forms of neuronal proteins (alpha synuclein and beta amyloid peptide, respectively) related to Parkinson’s and Alzheimer’s diseases, respectively. These beneficial effects of B. subtilis are achieved through downregulation of the host’s insulin-like signaling system ILS / IGF-1 / DAF-2 /DAF-16 (FOXO) /HSF-1. Our current lines of research, using the model B. subtilis-C. elegans, is aimed at unraveling how gut bacteria could regulate the expression of age-related genes at the tissue and organ levels in favor of an expanded and healthy aging in hosts.

As an Innovation Fund investigator, Roberto Ricardo Grau, Ph.D., is teaming with Coleen T. Murphy, Ph.D., to explore how beneficial bacteria in the gut influence longevity. The intestinal flora, or the makeup of the different microbial species in the gut, can change over time because of diet, illness, or other factors. A healthy balance of “good” or probiotic bacteria not only is critical for maintaining health but also has potential for prolonging life and preventing age-related decline. Combining their expertise in aging research and bacteriology, the pair will explore how beneficial bacteria may modify the activity of age-related genes using the model organisms Caenorhabditis elegans and Bacillus subtilis. The Murphy lab has developed an excellent model to study the key effects of aging in C. elegans and in its previous work revealed a signaling pathway that can control age-related deterioration in the organism. Grau, who has extensive experience in the study of the probiotic bacterium B. subtilis, uncovered that B. subtilis that colonized the gut of C. elegans expanded the life span of the organism compared with non-probiotic species. Using state-of-the-art molecular techniques and behavioral assays, the team will determine how B. subtilis activates host pathways to promote health and longevity and improve intestinal flora. This work has the potential to uncover conserved pathways between worms and humans, which may translate to novel means of delaying the effects of human aging. 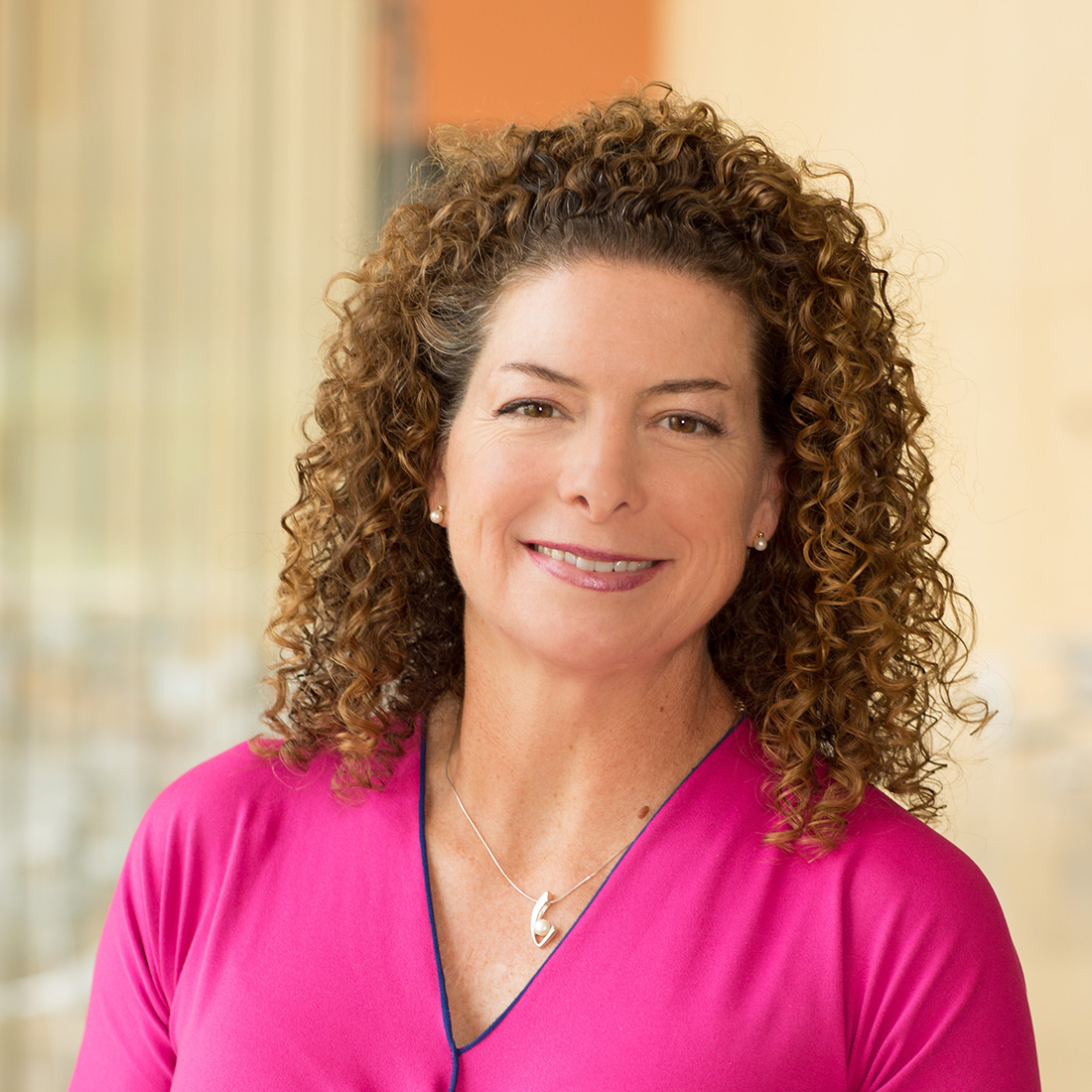 Submit an update to this directory entry for Roberto Ricardo Grau, Ph.D.