My research develops next-generation microscopy tools to address pressing questions in cell biology. Besides pushing the resolution limits of multicolor 3D super-resolution fluorescence microscopy and broadening its applicability, we recently developed functional super-resolution microscopy, in which intracellular physicochemical parameters, including local chemical polarity, pH, diffusivity, and protein activity, are detected with single-molecule sensitivity and nanometer resolution. At the same time, we have been harnessing our advanced microscopy tools to understand biology at the nanoscale, in particular regarding cytoskeletal systems and membrane vesicle trafficking.

As an Innovation Fund investigator, Xu is collaborating with the lab of Polina Lishko, Ph.D., to characterize the role of steroid hormones on the function of the brain. Alzheimer’s disease disproportionately affects women more so than men, yet despite a great deal of research, little is known about the underlying mechanism of these gender differences. Steroid hormones such as progesterone and estrogen decline with age in women. These same hormones have also been shown to regulate the physiology of many tissues, among which is the choroid plexus—a brain tissue responsible for the secretion of cerebrospinal fluid (CSF). The pair has identified a novel membrane steroid receptor that regulates ion channels in the choroid plexus and will combine expertise in neurophysiology, cell biology, and imaging methodologies to dissect the molecular mechanism behind progesterone’s role in regulating CSF through ion channels in the aging brain. This study will help to uncover underlying gender differences in steroid regulation and provide novel insight on its role in Alzheimer’s disease. 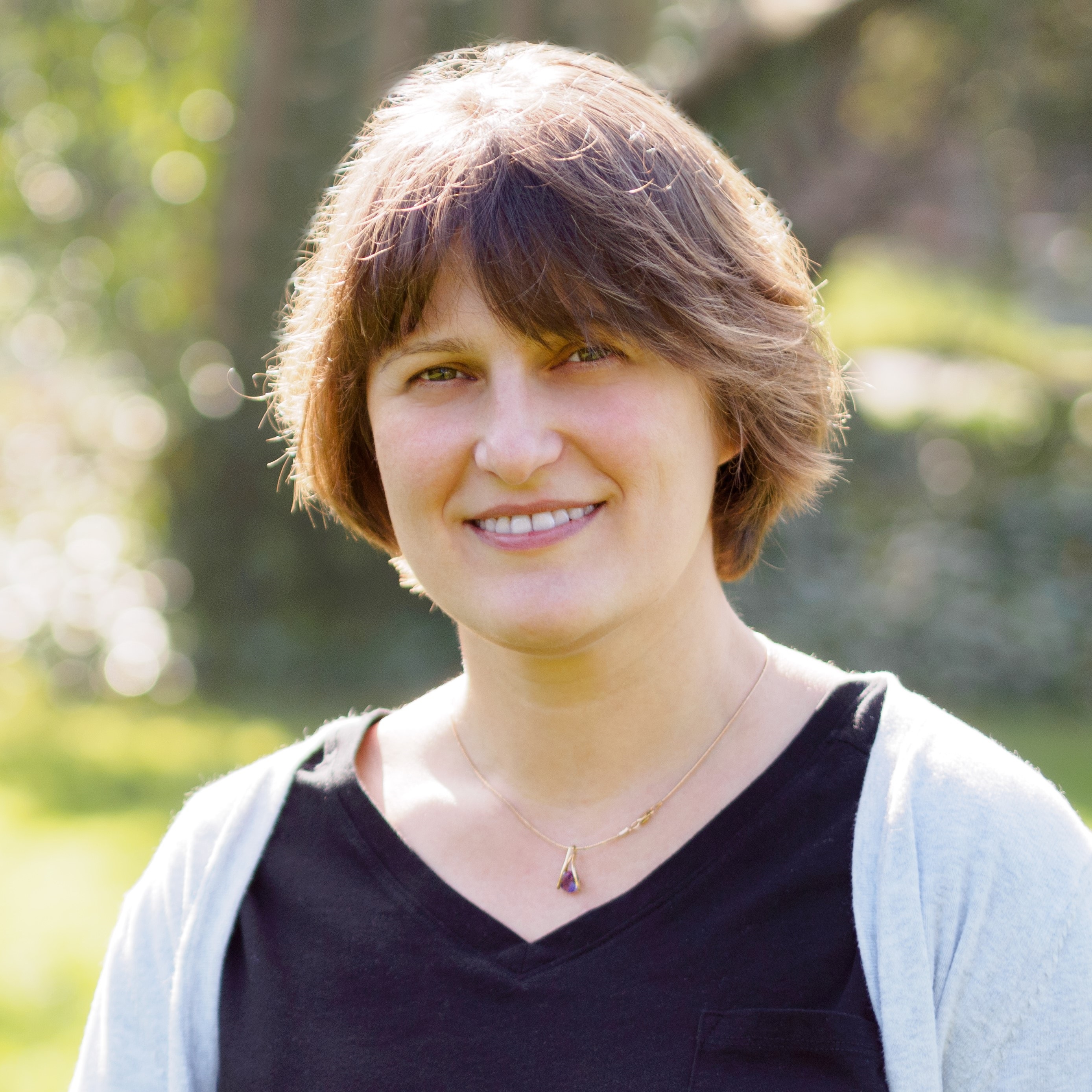 Submit an update to this directory entry for Ke Xu, Ph.D.