Our lab investigates how a cancerous tumor forms in its earliest stages with the ultimate goal of early detection and cancer prevention. Tumor suppressor genes encode proteins that normally keep cell growth and division in check, preventing excess cell proliferation and the formation of tumors. Some forms of cancer are initiated when both copies of tumor suppressor genes are lost in single or a few cells, and the cells begin to divide unchecked. The most efficacious time to stop the progression of these mutated cells would be right at the point of the initial tumor suppressor gene loss; however, it is nearly impossible to identify these cells. Previously, we developed and tested a mouse genetic model system that sporadically shuts down tumor suppressor genes in cells and labels the resulting mutant cells so that they can be visualized within hours of their formation. Using this system, we have been modeling glioma, medulloblastoma, breast cancer, and ovarian cancer and have revealed highly intricate cell-cell relationships that are critical for tumor progression and should inspire paradigm-shifting strategies for cancer prevention and treatment.

As an Innovation Fund investigator, Hui Zong, Ph.D., is teaming up with P. Todd Stukenberg, Ph.D., to develop a new mouse model that better represents the way human cancers develop. Tumor progression in current mouse models tends to be driven by mutations in specific genes. However, larger-scale genomic changes known as aneuploidy are poorly incorporated in existing models, even though aneuploidy has important roles in tumor development, metastasis, and immune evasion. The Stukenberg lab found that human breast tumors with a high degree of aneuploidy overexpress key transcriptional regulators of the cell cycle, which they hypothesize drives aneuploidy in these tumors. Combining expertise from Stukenberg’s work in chromosomal biology and Zong’s development of cutting-edge cancer models, the pair will engineer a novel mouse model of triple negative breast cancer that incorporates both specific gene mutations and aneuploidy. They will track the evolution of cancer in these animals from initiation to malignancy and will answer questions including how aneuploidy contributes to tumor progression and how it influences immune responses to cancer. Work from the pair will inspire a deeper understanding of tumor biology and better models to test how well drugs work against the disease. 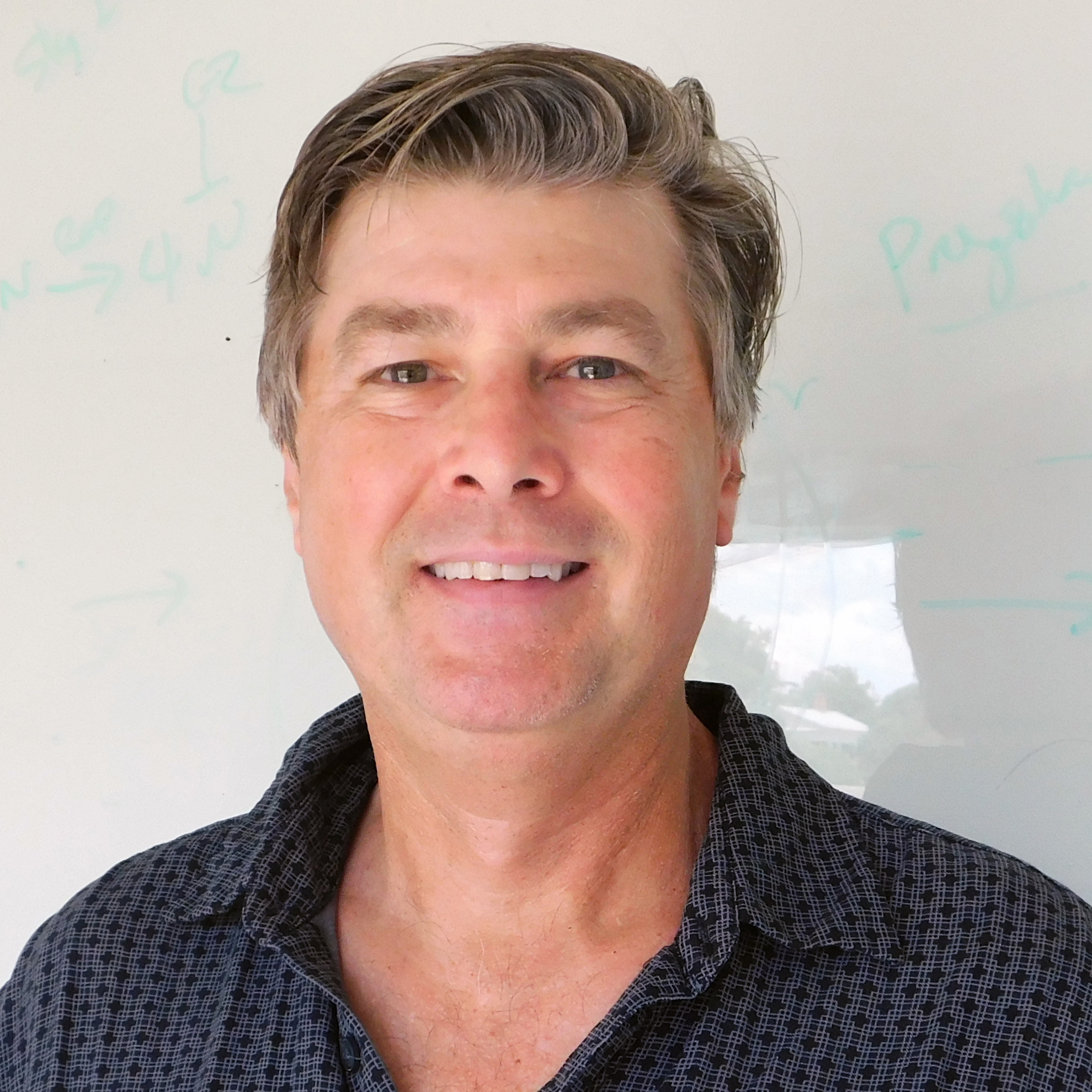 Submit an update to this directory entry for Hui Zong, Ph.D.