The origin of animals represents one of the pivotal transitions in life’s history, and one of its greatest unsolved mysteries. While the fossil record remains silent regarding the rise of multicellularity, the genetic and developmental foundations of animal origins may be deduced from features shared by extant animals and their closest living relatives, the choanoflagellates. To better understand the origin and evolution of animals, the King lab is reconstructing the minimal genomic complexity of the unicellular progenitors of animals, investigating the ancestral functions of genes required for animal development, characterizing choanoflagellate cell and developmental biology, and studying how environmental bacteria regulate the biology of choanoflagellates.

As an Innovation Fund investigator, King’s lab is collaborating with the lab of Julie K. Pfeiffer, Ph.D., to combine an expertise in evolutionary biology and host-microbe interactions with that of innate immunity. All organisms, from bacteria to mammals, interact with pathogens and likely have pathogen response systems. There is limited knowledge about how the immune system has evolved from bacteria to mammals. Mammals have complex innate and adaptive immune systems that sense and respond to a variety of microbial patterns, which can make them difficult to study. Together, Pfeiffer and King will utilize choanoflagellates—aquatic, unicellular organisms that lack adaptive immunity—to identify and characterize factors involved in the innate immune system. This work has the potential to further uncover mechanisms of innate immunity and tools that could bolster immune responses in mammals. 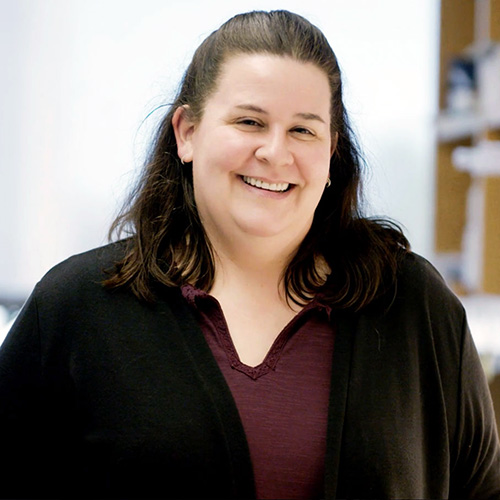 Submit an update to this directory entry for Nicole King, Ph.D.