My group studies molecular machines involved in the assembly and regulation of the actin cytoskeleton at the leading edge of motile cells. Structural characterization of these multimolecular protein complexes is likely to reveal potential mechanisms underlying cell growth, differentiation and migration as well as the role of these interactions in tumor invasion, metastasis and bacterial invasion. In particular, we study the role of Arp2/3 complex in actin filament network assembly, the role of myosin in cell migration, and the role of actin binding proteins in providing a scaffold for cell protrusions and adhesion. We combine various electron cryomicroscopy, image analysis and bioinformatics techniques to extract high-resolution structural information of these large dynamic assemblies in their fully hydrated state. Electron cryomicroscopy is the principal method for solving the structures of large complexes that remain beyond the reach of NMR and X-ray crystallography. Although high-resolution structural approaches provide critical information about individual molecules and complexes, a barrier to progress remains their structural and functional integration at the cellular level. Toward this end we are developing techniques and protocols that allow us to image whole cells, in their fully hydrated state, and to use bioinformatics tools, to correlate between the high-resolution structural information motives with the in situ characterization obtained from living cells.

As an Innovation Fund investigator, Hanein and her lab are teaming up with the lab of Edwin R. Chapman, Ph.D., to resolve the structure of cellular machinery that is critical for membrane fusion. This cellular machinery, which comprises several important proteins, plays a key role in the fusion of membrane vesicles containing neurotransmitters to the cell membrane, which results in the release of chemicals that relay signals between neurons. Together, Chapman, who has a well-established record of studying membrane fusion proteins, and Hanein, who brings expertise in structural biology, aim to investigate the remodeling of membrane structures during fusion and analyze individual events during this intricate process. This work could provide insight into the molecular mechanisms that mediate synaptic transmission, and more generally, into how membrane fusion events in eukaryotic cells occur. 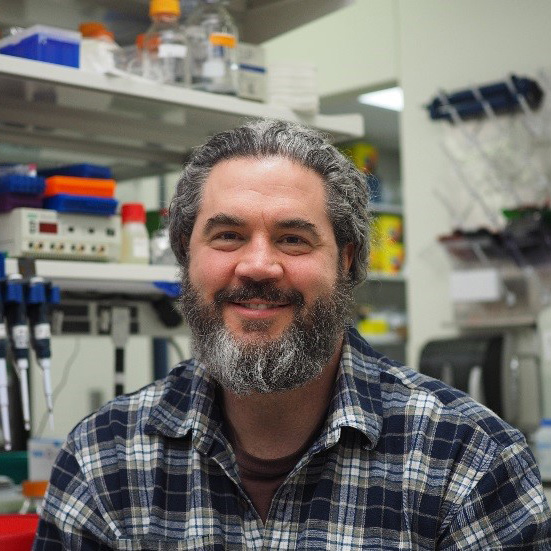 Submit an update to this directory entry for Dorit Hanein, Ph.D.