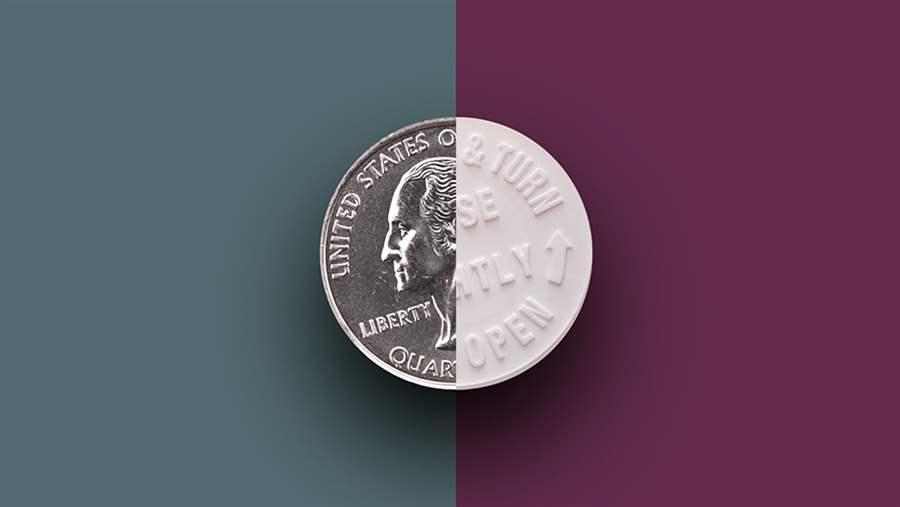 In recent years, the high cost of prescription drugs in the United States has been the subject of much public discussion. While attention has been focused on a few instances of what critics see as the most outrageous price increases, policymakers should also recognize that Americans spend twice as much per person on prescription drugs as do people in other high-income countries. Clearly, the problem of high drug costs in the U.S. extends far beyond a handful of extreme examples.

Outside the U.S., payers in many high-income countries have used various pharmaceutical policy tools to manage both drug prices and utilization. For example, payers in Europe, Canada, and Australia use various price benchmarks to establish maximum payment levels as well as policies to manage patient access to pharmaceuticals.

In contrast, the policies typically used by U.S. payers to manage the cost of prescription drugs have proved to be of limited effectiveness. Consumers and employers pay for the cost of pharmaceuticals. So, as drug costs continue to rise, payers—including public programs such as Medicare—may want to consider how policy approaches used in other countries might inform policies in the United States.

This report describes six types of payment policies employed in other high-income countries to manage the cost of pharmaceuticals; reviews evidence on the impact of these policies; and discusses the potential applicability of each approach to the United States.

The policies are detailed below:

Because health systems employ numerous policies at once, it can be difficult to isolate the effects of any one particular policy on pharmaceutical costs, patient access, and health outcomes. Furthermore, drug costs and utilization are affected by an array of other factors: a country’s laws and regulations concerning intellectual property rights; direct-to-consumer advertising and similar efforts to increase demand for drugs; and other considerations beyond the purview of health care payers.

Nevertheless, evidence suggests that the six policies discussed in this report can, and do, support health systems in efforts to manage costs. Though research is sparse, there is no evidence suggesting that the reduced access to medicines that sometimes accompanies these policies has had adverse effects on patient health outcomes.

Similar practices could be evaluated to help foster more affordable access to medicines in the United States. To the extent that such policies are legally prohibited or politically unpalatable, a broad national consensus on the objectives and priorities of U.S. pharmaceutical policy will be needed.

U.S. policymakers and patients continue to grapple with rising pharmaceutical spending, which accounted for $310 billion in 2015, an increase of almost 9 percent from the previous year. And costs are expected to continue to rise as high-priced brand-name and specialty medications hit the market. New branded drugs accounted for $24 billion in spending in 2015, while Medicare costs for specialty medications jumped to $33 billion, more than triple what they were in 2010.