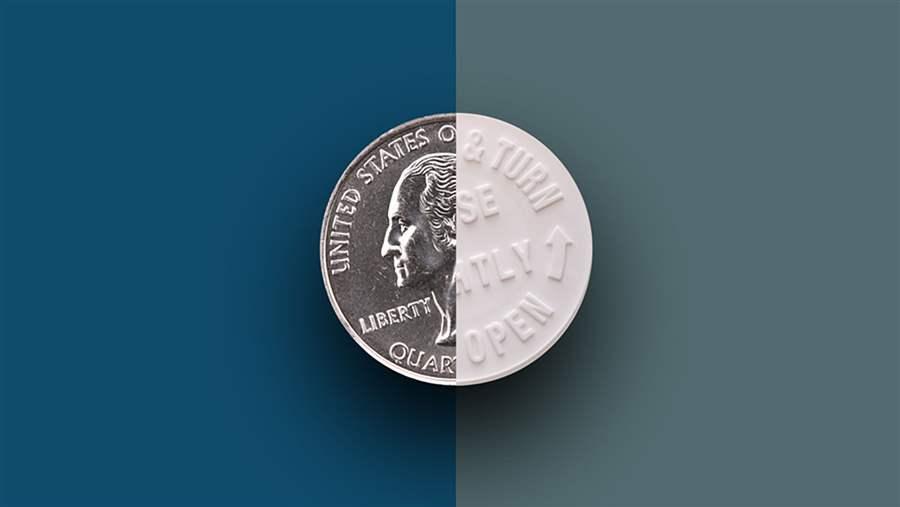 U.S. policymakers and patients continue to grapple with rising pharmaceutical spending, which accounted for $310 billion in 2015, an increase of almost 9 percent from the previous year. And costs are expected to continue to rise as high-priced brand-name and specialty medications hit the market. New branded drugs accounted for $24 billion in spending in 2015, while Medicare costs for specialty medications jumped to $33 billion, more than triple what they were in 2010.

Americans spend twice as much on prescription drugs compared to people in other high-income countries. While U.S. payers have struggled to rein in drug costs, health care payers abroad have used a variety of payment and coverage policies to more effectively manage drug spending.

A new report from The Pew Charitable Trusts examines six policies that other countries use to better manage pharmaceutical costs. The report—“Payment Policies to Manage Pharmaceutical Costs: Insights From Other Countries”—finds that:

There is significant momentum in Congress and throughout federal and state governments and private payers to address the issue of high drug costs. Payers and policymakers could benefit from reviewing approaches used in other countries to consider whether similar tools and policies could be adopted or adapted for use in the United States.

Insights from other countries

In recent years, the high cost of prescription drugs in the United States has been the subject of much public discussion. While attention has been focused on a few instances of what critics see as the most outrageous price increases, policymakers should also recognize that Americans spend twice as much per person on prescription drugs as do people in other high-income countries. Clearly, the problem of high drug costs in the U.S. extends far beyond a handful of extreme examples.