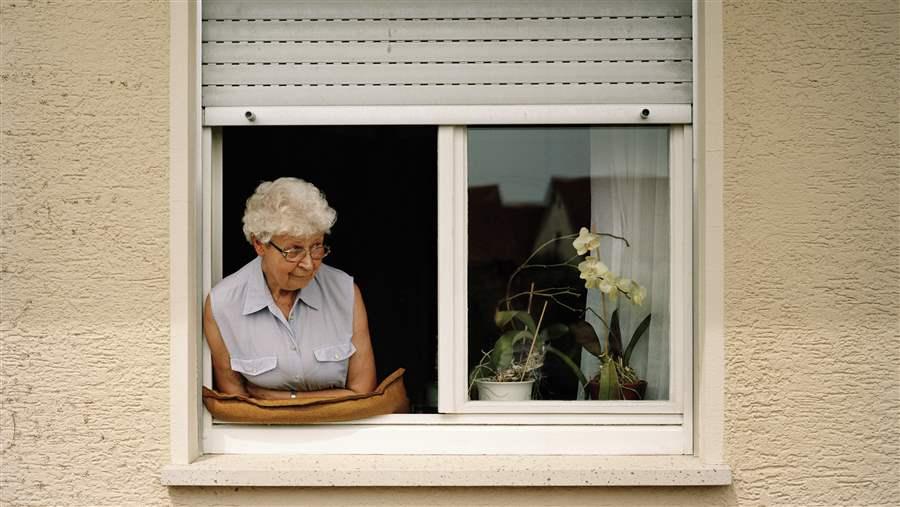 This report, a first-of-its-kind effort, provides data on state OPEB liabilities—the cost in today’s dollars of benefits to be paid to current workers and retirees over future years—and funding trends and how they are affected by aspects of state retiree health plans.

All states, with the exception of Idaho, offer newly hired public workers access to certain retiree health care coverage as part of their benefits package.1 Thirty-eight of these states have committed to making contributions toward health care premiums for such coverage. Retiree health coverage for these state government workers stands in sharp contrast to the private sector, where the proportion of firms with 200 or more workers offering health coverage to retirees has plummeted from 66 percent in 1988 to 28 percent in 2013.2 Rising health care costs, changes in accounting standards for reporting the cost of retiree health benefits, competition from overseas firms and small startup companies, and the addition of prescription drug coverage to the Medicare program have contributed to this drop in private sector retiree health benefits. And although facing many of these same circumstances, most states continue to offer health benefits to their retired public workers, in an effort to help attract and retain a talented workforce.3

One of the most significant changes for the states was an adjustment the Governmental Accounting Standards Board (GASB) made to accounting standards that requires states to report liabilities for retiree benefits other than pensions—known as other post-employment benefits (OPEB)—in their financial statements. (See ”Glossary” box.)4 By December 2008, all state governments were required to implement these changes, and the increased financial transparency that resulted prompted states to take a closer look at OPEB obligations and how to fund and pay for them.5 Retiree health insurance benefits account for the majority of states’ OPEB obligations, so many states have implemented policy changes concerning these benefits to address looming OPEB obligations.6 As a result, most states provide varying levels of retiree benefits based on factors such as date of hire, date of retirement, or vesting eligibility. (See Appendices A and D for more information about which groups of retirees were included in this study and why.)

This report, a first-of-its-kind effort, provides data on state OPEB liabilities—the cost in today’s dollars of benefits to be paid to current workers and retirees over future years—and funding trends and how they are affected by aspects of state retiree health plans. Researchers collected and analyzed updated OPEB financial data and trends since 2010, as well as 50-state data on the eligibility criteria for retiree health plans. (To convey more clear and consistent trends, we report 50-state OPEB data only since 2010, because many states were adjusting to newly implemented GASB reporting standards in 2008 and 2009.) They found that states’ strategies for addressing OPEB liabilities vary greatly and that the methods states choose to contribute to their retirees’ health insurance premiums substantially affect the size of their OPEB liabilities. Specifically, the researchers found:

As state policymakers address challenges in providing retiree health care, this report is intended to help them better understand how their spending, long-term liabilities, and criteria for premium contributions and coverage eligibility compare with those of other states.

Multiple factors contribute to improving picture in many states

States paid $18.4 billion in 2013 for worker retirement benefits other than pensions, which are known as other&nbsp;post-employment benefits (OPEB). Almost all of this total was spent on retiree health care. The payments&nbsp;covered the cost of current-year benefits and, in some states, included funding to address OPEB liabilities&mdash;the cost in today&rsquo;s dollars of benefits to be paid in future years. These liabilities for covered workers totaled $627 billion in 2013.&nbsp;