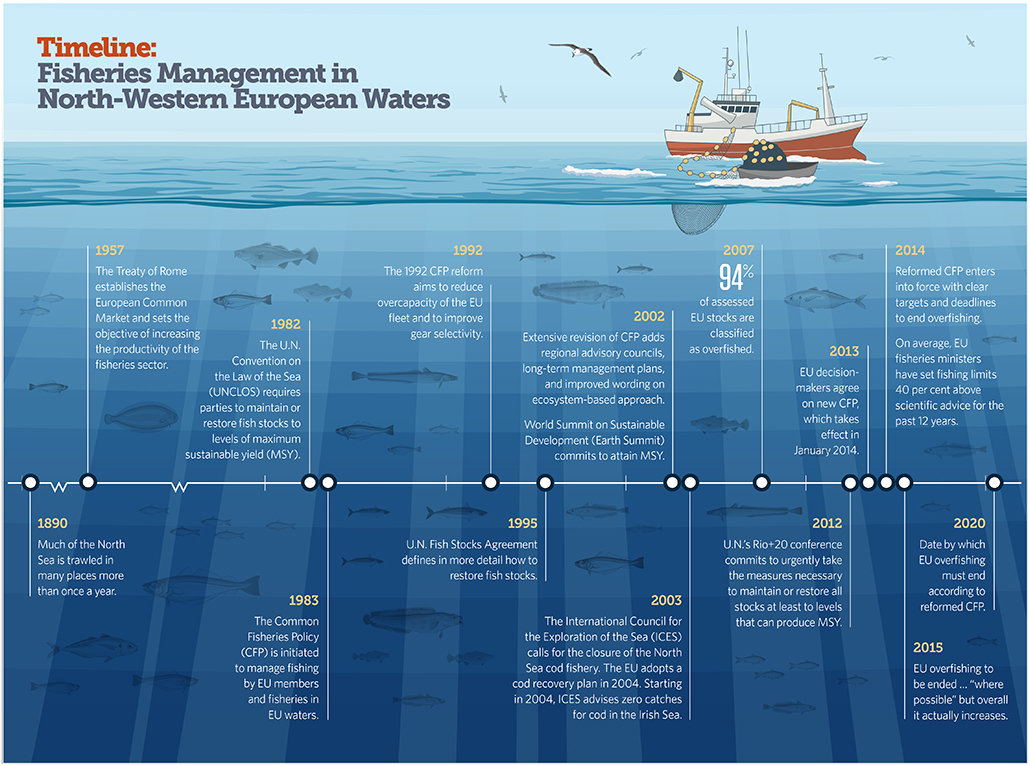 Turning the Tide depicts the historical richness and diversity of the seas of north-western Europe, how those traits spurred development along the seas&rsquo; shores, the effects of too much fishing, and the role of EU fisheries management.