According to an analysis of banks’ account data published by the Consumer Financial Protection Bureau in July 2014, “a relatively small number of account holders are responsible for most overdrafts.” (Specifically, the report found, 8.3 percent of account holders who overdraw more than 10 times per year are responsible for 73.7 percent of overdraft fees.1) A 2008 study by the Federal Deposit Insurance Corp. came to similar conclusions.2 This brief builds on this evidence base by analyzing Pew survey data from 2013 to compare the experiences and characteristics of “high-frequency” and “low-frequency” overdrafters, as well as the relationship of overdraft to use of payday loans.

Pew research has found that 10 percent of U.S. adults have overdrawn their checking accounts using their debit card in the preceding year.3 Approximately 6 percent are low-frequency overdrafters—those who paid one to three overdraft penalty fees using their debit/ATM card over that year—and 4 percent are high-frequency overdrafters, having paid four or more such fees in the same period.

Among the key findings of this analysis: 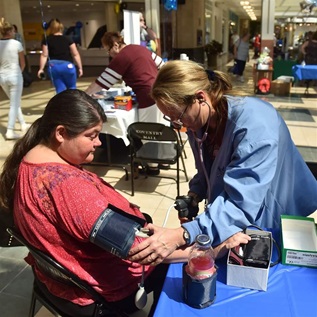 Wildlife Crossing in CO Would Save Lives and Money