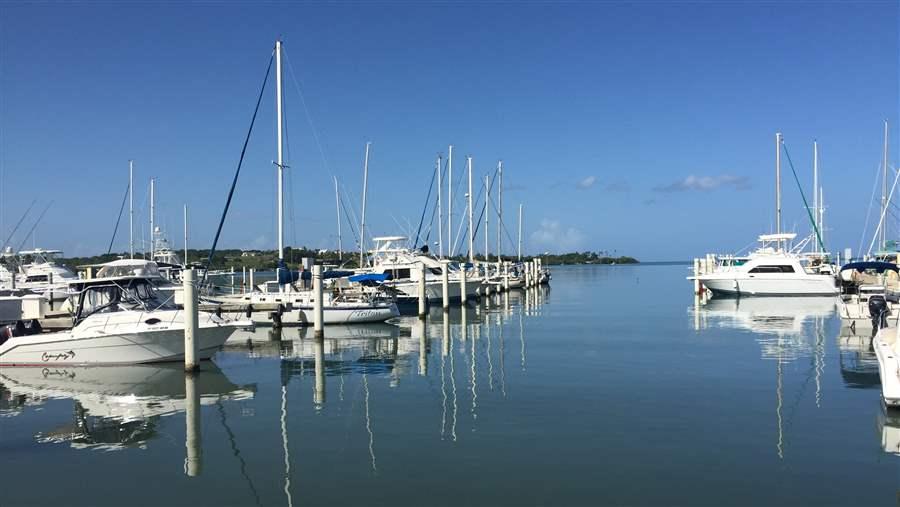 Caribbean islands are as diverse as those who inhabit them, and the culture, economy, and lifestyle on each island influence how people use their ocean resources.

However, federal fishery managers in the U.S. Virgin Islands and Puerto Rico generally set most fishing rules by treating the locations as a single unit. A new proposal would deal with that issue by providing unique fishery management plans for each island.

The plans would address each island’s management needs by considering fishers’ catch, local economic demand, habitat, and cultural seafood preferences. The plans also could better account for natural and human influences and the different strains they put on ecosystems.

The idea of island-based fishery management plans is the brainchild of the Caribbean Fishery Management Council, which is composed of fishers, local and federal government officials, and scientists. The council will host public hearings in 2017, when fishers and others will have an opportunity to voice opinions about the proposal, including which species should be included in the plans, how they should be grouped together for management, and what data should be considered in making rules to ensure that fishing is sustainable. 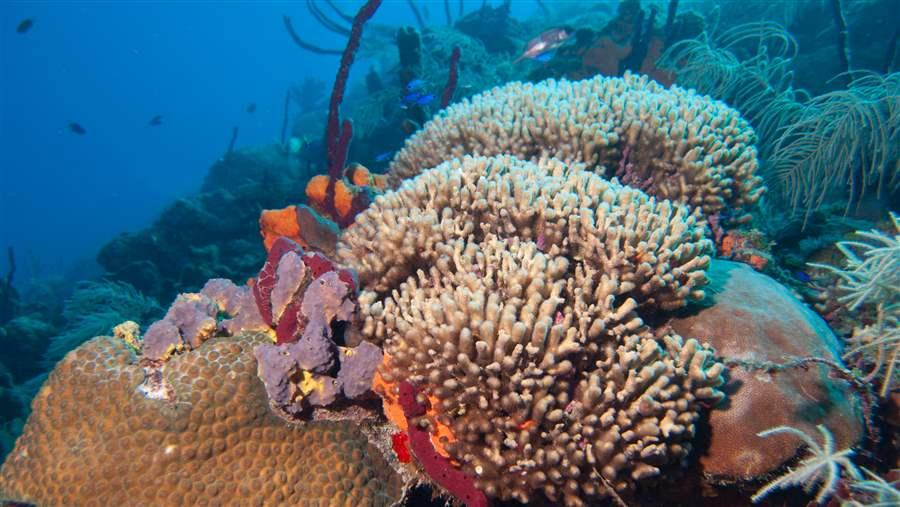 A first step toward improved management

Island-specific plans could lay the foundation for U.S. Caribbean fishery managers to eventually pursue a more modern, comprehensive approach to overseeing fish and fishing, known as ecosystem-based fisheries management. Using this big-picture method, managers work in consultation with fishers and other stakeholders to set fishing rules that are informed by scientific and other information on the many factors that affect fish, including where they live, shelter, and spawn; what they eat; what eats them; and how ocean conditions are changing, such as warming and more acidic waters. This approach is better for the ocean, can boost the fishing economy, and can keep fishing robust in the future.

Caribbean corals, sea cucumbers, and sponges—some of which are used in aquariums or sold as delicacies to Asian markets— are just a few of the species that would earn continued protection under island-based fishery management plans. The proposal would carry forward existing safeguards that prohibit harvesting these species or engaging in activities that can damage corals, such as anchoring or using certain kinds of fishing gear. The region’s fragile coral reefs provide critical feeding and breeding habitat for fish and other marine animals. Sea cucumbers help recycle nutrients essential to healthy tropical reefs, and sponges provide homes for marine life. Protecting such habitat is a key element of ecosystem-based fisheries management, and island-specific plans would help ensure that future protections are tailored to each location. 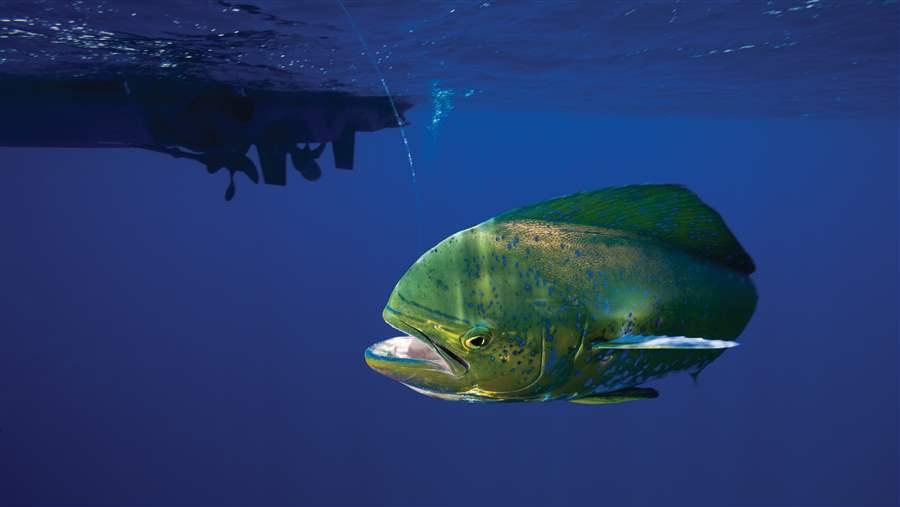 Some species may win new protections

Island-based fishery management could include proactive measures to promote sustainable catch of dolphinfish (mahi-mahi), one of the Caribbean’s most popular species. In St. Croix, it’s the third most caught fish. In Puerto Rico, where the catch is highest, it’s the sixth most popular target for commercial fishers, and No. 1 for recreational fishers, who currently are not subject to an overall quota, but are limited to 10 fish per person per day or 30 per boat per day in territorial waters.