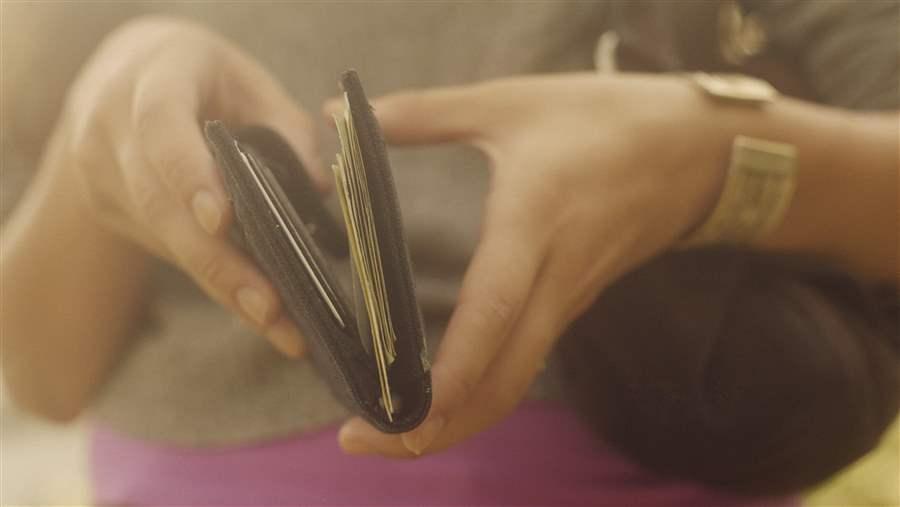 Payday loans are unaffordable for most borrowers. CFPB’s proposal will help, but it needs to be strengthened.

This fact sheet was updated May 26, 2016, to reflect new data released by the Center for Financial Services Innovation.

Pew has conducted extensive research on the high-cost small-dollar loan market over the past five years. The findings show that although these products offer quick cash, the unaffordable payments lead consumers to quickly take another loan to cover expenses. Twelve million Americans take out payday loans each year, spending  $9 billion on loan fees.

The Consumer Financial Protection Bureau (CFPB) is expected to release new rules this year that will transform the market for payday, auto title, and other small-dollar loan products. The data below provide facts on the market and borrower usage, plus a brief review of the CFPB’s proposed framework to regulate payday and auto title loans.

Payday loans are unaffordable for most borrowers

CFPB’s proposal will help, but it needs to be strengthened

Understanding the CFPB Proposal for Payday and Other Small Loans

Understanding the CFPB Proposal for Payday and Other Small Loans

The Consumer Financial Protection Bureau (CFPB) has issued a proposed framework for regulating payday and auto title loans, the first step toward precedent-setting federal rule- making to address the most harmful aspects of high-cost, small-dollar loans.

CFPB Proposal for Payday and Other Small Loans: A Survey of Americans

A survey of Americans

Storefront payday loans are available in 36 states. Borrowers in some of them pay twice as much for the same loans that comparable customers get in other states.