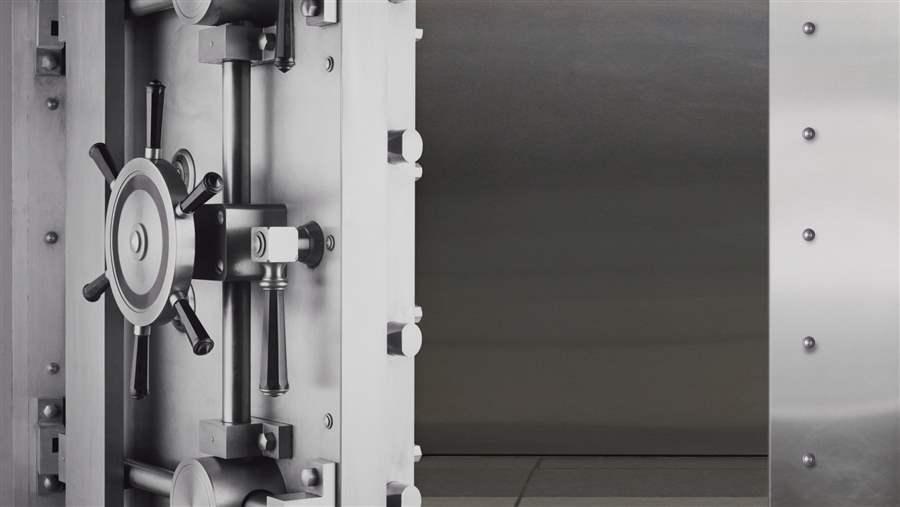 Most borrowers who have turned to payday lenders want reforms.

Consumers are eager for this change. Surveys show that most borrowers who have turned to payday lenders want reforms that will result in smaller payments and lower prices. They overwhelmingly favor stronger regulation of the market. Similarly, more than 70% of all Americans favor stronger regulation of the payday loan market and support allowing banks to offer lower-cost small loans.

The Consumer Financial Protection Bureau took an important step toward achieving these goals in March with a proposal that would address the affordability of payday loans. With a few crucial adjustments to make it more difficult for lenders to issue financially dangerous loans and easier for them to issue safe ones, the CFPB's comprehensive and well-balanced plan should lead to smaller, more manageable payments with better outcomes for consumers.

The bad news is that high interest rate loans will continue to exist, since the CFPB lacks authority to limit interest rates. Payday loans with annual percentage rates of an average 400% would likely persist under a section of the proposal that requires verification of income and expenses but does not limit loan durations or payment sizes. So, for example, a $500 payday installment loan with $1,300 in fees would continue to be on the market, just as it is today.

The good news is that safer, more affordable options could thrive under rules outlined under the longer-term alternative section of the CFPB proposal. As currently devised, this alternative would require less underwriting and documentation if the lender agrees to limit loan durations to six months and cap monthly payments at an affordable 5% of monthly income, or $125 for the average borrower who earns about $30,000 per year. Payments above that amount are unaffordable for most borrowers. These two crucial safeguards would lead to much lower-cost and affordable credit than loans that merely verify income and some expenses.

This option would end the regulatory uncertainty about acceptable loan structures, underwriting, and pricing that has prevented banks from offering small installment loans. Such clarity would also enable banks to leverage their competitive advantages over payday lenders. They already have branch networks in place to sell many financial products, while storefront lenders spend two-thirds of their revenue on overhead. Banks already serve the vast majority of payday loan borrowers, because a checking account and income are required to obtain a payday loan. By contrast, customer acquisition and charge-offs are major cost drivers for online payday lenders. Banks also have a lower cost of funds and have the ability to take installment loan payments as soon as deposits arrive.

The option for small installment loans with payments limited to 5% of a borrower's income is the only one in the CFPB's framework that will enable banks to offer credit that provides borrowers with enormous cost savings. Despite these lower prices, banks' cost advantages would enable them to make a profit — if they are allowed to use the low-cost, streamlined underwriting requirements that the CFPB has initially proposed.

Such loans could also strengthen banks' reputation, since this credit would be viewed favorably by the general public, according to a recent Pew Charitable Trusts survey. Respondents overwhelmingly saw the prices that payday lenders currently charge as unfair. But 76% viewed a $500, four-month loan with a fee of $80 as fair. An even larger majority (85%) saw a $300, three-month loan with a fee of $35 as fair. These hypothetical bank loans have somewhat high APRs, but they still cost borrowers about six times less than similar installment loans from payday lenders.

Making such loans would enable banks to serve customers who do not qualify for prime products without imposing costly overdraft penalty fees, which are a primary source of bank credit for these same customers today. Small loans could also enhance access to the banking system by encouraging migration away from online payday loans and excessive use of overdraft, both of which put customers at risk of losing their checking accounts.

Although safe, small installment loans from banks would lead to better outcomes for consumers than payday loans, several challenges must be resolved before they can become standard products. If bank regulators such as the Office of the Comptroller of the Currency require extensive underwriting, rather than the simplified process in the CFPB's proposal and the National Credit Union Administration's “Payday Alternative Loan” guidelines, it will be difficult for banks to issue these loans.

Similarly, the CFPB should make its rules as streamlined as possible. For example, it should not put a limit on the number of safe, 5% payment installment loans that lenders can offer annually. For their part, banks would need to show a commitment to offering small-installment credit to customers who have low balances and credit scores.

If these hurdles can be overcome, payday loan customers would be served by the banks where they already have checking accounts — and would save billions of dollars annually.

This article ran in the American Banker on September 16, 2015.  Nick Bourke is director of the small-dollar loans project at The Pew Charitable Trusts. 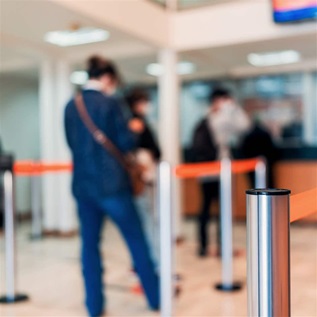