The laws are based on policy recommendations from the Louisiana Justice Reinvestment Task Force, a group of criminal justice experts and key stakeholders that conducted a 10-month examination of state sentencing and corrections trends, the best research on what works to reduce recidivism, and effective criminal justice strategies from other states. The Justice Reinvestment Initiative, a public-private partnership between Pew and the U.S. Department of Justice’s Bureau of Justice Assistance and other organizations, provided data analysis and technical assistance to the task force. One year after enactment, the state no longer leads the nation in imprisonment.

"I am not proud of our title as the most incarcerated state. But that’s going to be part of our history rather than our future."

The legislation has four primary goals:

The state projects that the laws will reduce the prison and community supervision populations by 10 and 12 percent, respectively, over 10 years and avoid $262 million in prison spending. Louisiana will reinvest 70 percent of the estimated savings in local programs to reduce recidivism and in services for crime victims. These trends put Louisiana on the growing list of states demonstrating that it is possible to reduce imprisonment and crime rates at the same time. 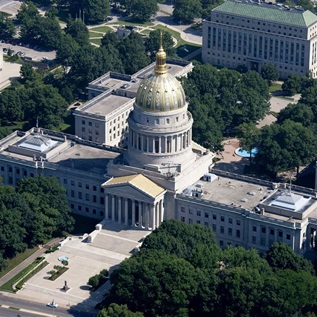 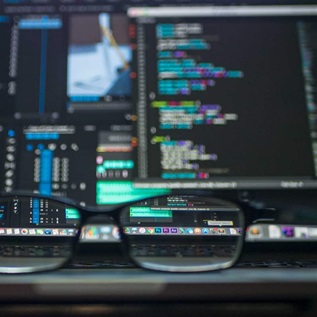 July 9, 2021 States Can Use Federal Stimulus to Evaluate Effectiveness