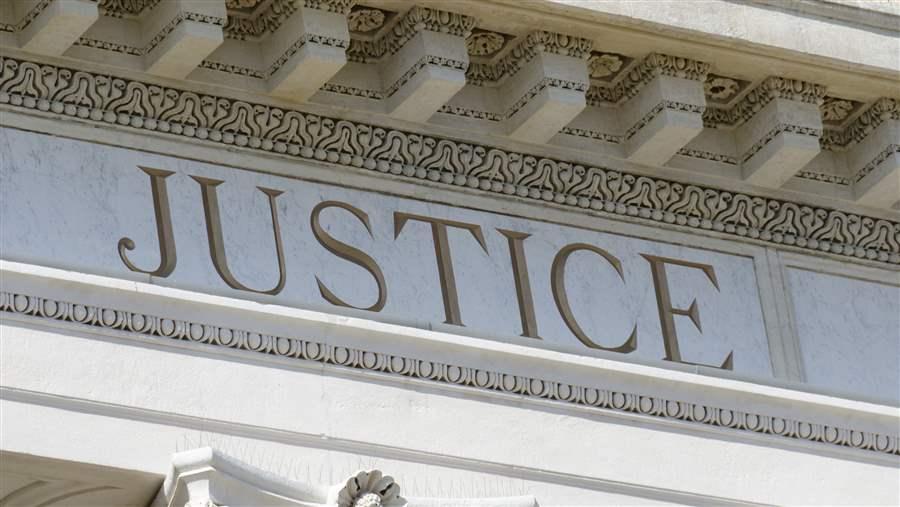 On June 15, 2017, Louisiana Governor John Bel Edwards (D) signed into law the most comprehensive criminal justice reform in the state’s history.1 The bipartisan package of 10 bills2 is designed to steer less serious offenders away from prison, strengthen alternatives to imprisonment, reduce prison terms for those who can be safely supervised in the community, and remove barriers to successful re-entry. The reforms should allow Louisiana to shed its status as the state with the nation’s highest imprisonment rate by the end of 2018. The state projects that the measures will reduce the prison and community supervision populations by 10 and 12 percent, respectively, over 10 years and avoid $262 million in spending.3 The state will reinvest an estimated $184 million of the savings in local programs to reduce recidivism and in services for crime victims.4 Louisiana becomes the latest state to enact such reforms; many others, including Southern states such as Georgia, Mississippi, and South Carolina, have experienced a simultaneous drop in their crime and imprisonment rates.5

I am not proud of our title as the most incarcerated state. But that’s going to be part of our history, rather than our future.Governor John Bel Edwards (D), June 15, 2017

Six Republicans, including Senate President John A. Alario Jr.; two Democrats, including House Speaker Pro Tempore Walt Leger III; and one independent sponsored the package,6 which earned endorsements from the state District Attorneys Association,7 business and faith leaders, and diverse coalitions of advocates and community members. The bills aim to:

Focus prison space on those convicted of violent crimes

I’ve been around and near the halls of this Capitol for 20 years now...I am not sure I have seen more impactful legislation passed. Flozell Daniels, CEO of the Foundation for Louisiana

Louisiana has the highest imprisonment rate in the U.S., but that may change as a result of comprehensive criminal justice reform passed this summer.