Communities along the Gulf Coast and Eastern Seaboard can breathe a temporary sigh of relief with the recent end of the 2019 Atlantic hurricane season. This year alone, 18 named storms caused an estimated $22 billion in U.S. damages and economic loss, much of which came from flooding.

Still, flooding remains an ever-present, year-long threat across the country, and local, state, and federal governments must remain vigilant. For this reason, The Pew Charitable Trusts commends Virginia Governor Ralph Northam for issuing a new executive order aimed at mitigating the impact of flooding, the state’s most costly natural hazard.

Executive Order (EO) 45 takes important steps to address the risks associated with building in flood-prone areas. First, the EO prohibits constructing any new state-owned buildings, or any buildings on state-owned property, on land within the 100-year or 500-year flood plains. Virginia’s Department of General Services can issue variances to this prohibition in instances in which buildings meet certain criteria, such as a determination that the building will not result in higher flood levels or additional threats to public safety. Often, buildings and other infrastructure constructed in areas with frequent flooding can put people in harm’s way, which is why the EO’s building limitation is a critical move toward safeguarding Virginia residents, public property and infrastructure, and taxpayer dollars.

If building must occur in those risky areas, elevation is a mitigation tool within a suite of policy approaches that managers at various levels can implement to reduce the threat to people and property.  The EO requires that when state-owned buildings are constructed in flood-prone areas, the structures have a minimum first-floor elevation well above the estimated height floodwaters are anticipated to rise. Another notable feature is the flood standard’s additional elevation requirements in areas projected to be impacted by sea level rise—a forward-thinking move that anticipates future as well as existing risk. Mitigation efforts such as these can help reduce post-disaster costs and when applied to insured structures can shore up the solvency of the National Flood Insurance Program (NFIP).

Finally, the EO calls for the Department of Conservation and Recreation to develop guidance that state agencies can use to comply with elevation requirements. A Virginia interagency workgroup will be convened to establish NFIP compliance requirements for all agency development on state-owned property.

In addition to the commonwealth’s new executive order, some localities such as Norfolk have strengthened their zoning ordinances and requirements to drive new development away from the most flood-prone areas. With these actions, Virginia continues to innovate as it limits future flood risk.

Pew has examined several flood prevention approaches across the country in the recently released Mitigation Matters report. Virginia, along with other states, localities, and the federal government, can look to this research for best practices to develop comprehensive strategies that are tailored to meet the unique characteristics of and challenges within their jurisdictions’ flood plains and communities.

Over the past decade, the commonwealth of Virginia has experienced more than 10 major flood events that have disrupted the daily lives of families, severely damaged homes and businesses, and cost tens of millions of dollars in recovery.

The frequent and costly flooding in the Norfolk, Virginia region, and what communities there are doing to prepare and respond to those events, is the topic of an episode of “This American Land,” a public television series commissioned by The Pew Charitable Trusts to showcase environmental issues. 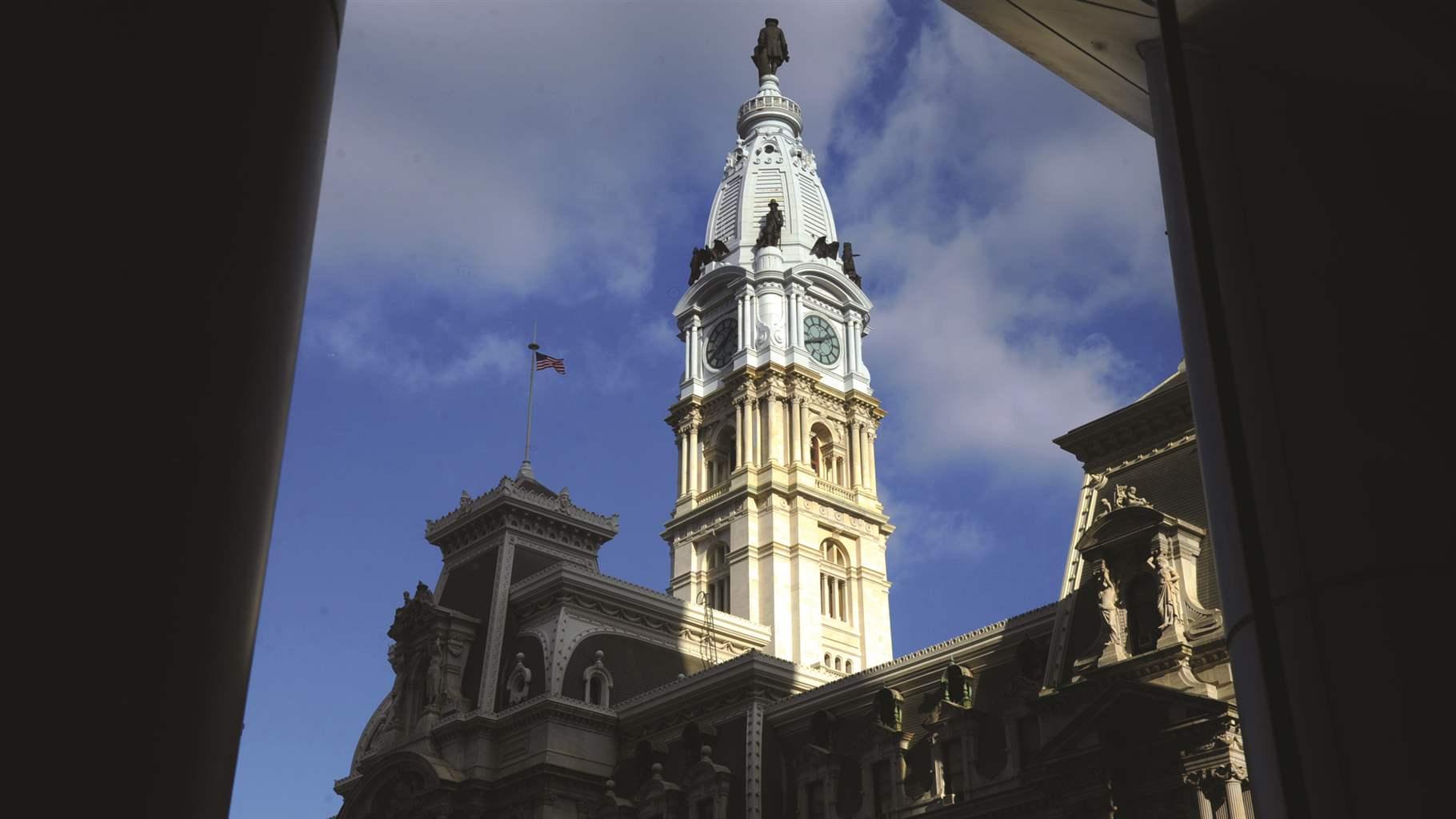 The Future of Fiscal Oversight in Philadelphia