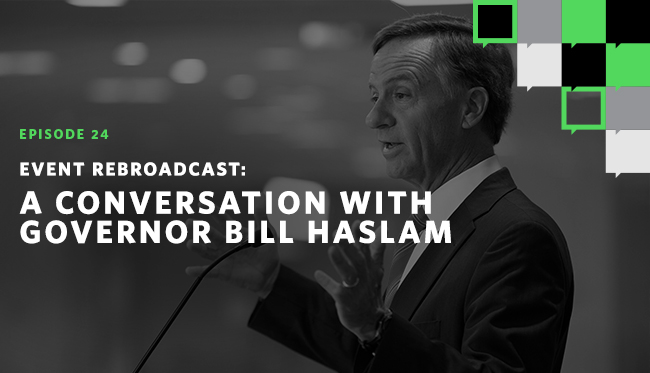 How can states use data to make government work better? Known as a national leader for his efforts to make state government more efficient, Tennessee Governor Bill Haslam shares what he’s learned over two terms about tripling the state’s rainy day fund, creating jobs, reforming the state’s juvenile justice system, and more. In this episode, we hear from the governor on how he relies on evidence-based policymaking to ensure that state government is effective. 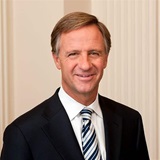