The Western and Central Pacific Fisheries Commission (WCPFC) manages the world’s largest tuna fishery and is charged with ensuring that the species under its jurisdiction, including commercially valuable tropical tunas, are sustainably managed. Recent trends and reported data indicate a marked increase in at-sea transshipment—the transfer of fish or other marine wildlife between a fishing vessel and a carrier vessel—within these fisheries. Transshipment is not inherently problematic but often takes place on the high seas, outside the reach of authorities and in areas where insufficient monitoring and controls make it easy for unscrupulous actors to obscure or manipulate data.

Commission annual reports show that reported high-seas transshipments increased 97 percent, from 552 to 1,089, from 2014 to 2017. While many of those events may have been legal, a recent study estimated that in the western and central Pacific Ocean at least US$142 million worth of tuna and tuna-like species are illegally transshipped each year.

At its annual meeting this year, from 9 to 14 December in Honolulu, WCPFC members must commit to strengthening their regulation and monitoring of transshipment to ensure a legal, verifiable seafood supply chain.

Data compiled by the WCPFC show discrepancies in the number of high-seas transshipments reported by offloading and receiving vessels. These irregularities, compounded by inconsistent or nonexistent reporting on transshipment by WCPFC members in their own Annual Reports, make it extremely challenging to verify and cross-reference the activities in order to ensure accurate catch reports and the effective tracking of fish as they move along the supply chain.

Compounding the issue, the Commission secretariat has reported that members submitted only one carrier observer report for the 2,045 high-seas transshipments that were reported to have occurred in the Convention area in 2016 and 2017. Observer reports are vital for independently verifying and auditing transshipping in WCPFC waters. The Commission must take immediate steps to require submission of these reports to the secretariat by flag State authorities. The Commission should also look to establish a standardized carrier observer training and certification course within the WCPFC Regional Observer Programme, similar to those implemented by other regional fisheries management organizations (RFMOs). This would help ensure consistency in how onboard observers report transshipment events.

Transshipment regulations should be reviewed and strengthened

Recognizing the need for enhanced transshipment controls, the WCPFC Technical and Compliance Committee (TCC) recently recommended the Commission prioritize review of the existing transshipment measure (CMM 2009-06) in 2019. The Commission should act to establish an intersessional working group that will guide this review and produce recommendations in time for consideration at the next TCC meeting. This work would significantly increase the likelihood that the TCC could produce a recommendation next year on how the Commission should enhance management and control of transshipping.

The working group should consider several improvements to the transshipment measure, including requirements that: events be reported in near real-time regardless of where they occur in the Convention area; all transshipment authorizations and declarations be sent to all relevant authorities, including the WCPFC secretariat; and all carrier vessels notify the secretariat of plans to transship WCPFC-managed species when entering the Convention area. The working group should also recommend that the Commission strengthen its data-sharing agreement with the Inter-American Tropical Tuna Commission and establish a new one with the North Pacific Fisheries Commission. These agreements should cover the companies that provide observers to the Commissions, and ensure that comprehensive transshipment data—for activity anywhere in the Pacific Ocean—is shared among all RFMOs.

Through strengthening its transshipment measure, WCPFC could demonstrate its commitment to effectively managing this important aspect of its fisheries, provide all stakeholders a more transparent picture of the activity, and help members achieve long-term sustainability of the fisheries.

With WCFPC’s annual meeting just a few weeks away, it is up to all WCPFC members to critically consider the recommendation of TCC and implement best practices and strategies for managing transshipment in the western and central Pacific Ocean. 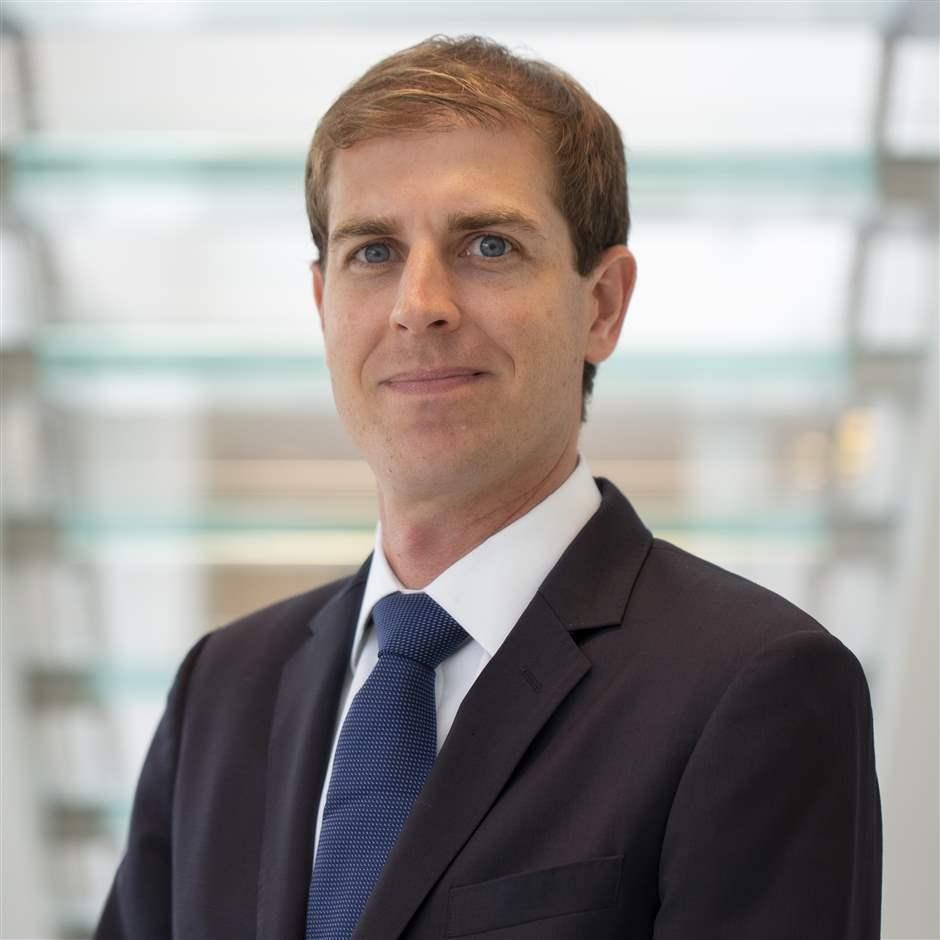 The transshipment of catch is a vital but largely hidden part of the global commercial fishing industry. Hundreds of refrigerated cargo vessels, or fish &ldquo;carriers,&rdquo; roam the oceans, transferring fresh catch from thousands of fishing vessels and taking it to shore for processing.

Transshipment of catch between vessels plays an enormous role in the global commercial fishing industry. Hundreds of refrigerated cargo vessels, or fish &ldquo;carriers,&rdquo; take fresh catch from thousands of fishing vessels each year and bring it to shore for processing.

The U.N. Food and Agriculture Organization (FAO) last month held the 33rd session of its Committee on Fisheries (COFI), a biennial meeting at which the status of the world’s fisheries and aquaculture are reviewed. An issue that received more attention from fisheries experts and ministers than ever before: How catch is transferred between vessels.