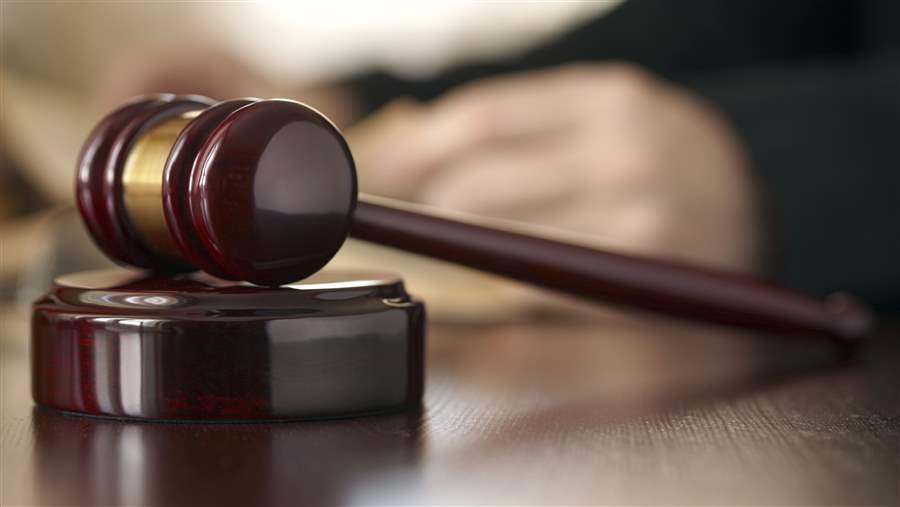 Discussions about criminal justice policy typically involve lawmakers, judges, corrections officials, prosecutors, defense attorneys, members of law enforcement, advocates, and criminologists, and their opinions are undoubtedly valuable as states deliberate about what works best. But what about the people whose families and communities are affected by these decisions? What do they have to say about policies related to crime and punishment?

According to polls commissioned by The Pew Charitable Trusts and conducted in March by a bipartisan team of firms—the Mellman Group and Public Opinion Strategies—voters in Louisiana and Oklahoma, which have the nation’s top two incarceration rates, strongly back alternatives to imprisonment that offer better ways to hold offenders accountable, enhance public safety, and save taxpayer dollars. These results echo those of previous national and state-level public opinion research dating to 2010 that found overwhelming support for policy changes that shift nonviolent offenders from prison to more effective, less expensive alternatives.

The overall trend is indisputable: In a markedly divisive political climate, this is an issue on which people from all sides agree. Voters in Louisiana and Oklahoma—both of which considered sentencing and corrections reforms in their 2017 legislative sessions—favor evidence-based programs that reduce reoffending over longer prison sentences.

In both states, majorities of Republicans, Democrats, and independents backed general reform concepts, such as diverting less serious nonviolent offenders from prison to alternative programs, reducing the length of incarceration, and reinvesting cost savings in treatment interventions and community-based supervision. Voters also endorsed a wide range of specific policies, including reducing penalties for low-level drug offenders and allowing individuals on probation and parole to earn time off of their sentences for complying with their supervision rules.

In Louisiana, the polling showed that majorities supported ending mandatory minimums, lessening penalties for low-level drug offenses, increasing the fairness of fines and fees, and prioritizing reduced reoffending over long prison sentences. Three in 4 Louisiana voters, including majorities of Republicans, Democrats, and independents, backed a proposal to stop imprisoning people for most parole and probation violations and to instead impose sanctions, such as community service. More than half of Louisiana’s prison admissions each year are for such supervision failures, and nonprison sanctions could prevent many of those admissions, easing the strain on facilities and making better use of public safety resources.

High levels of public support helped convince Louisiana lawmakers to adopt a comprehensive package of criminal justice reforms this year. The state projects that the bills, signed into law June 15, will reduce the prison population by 10 percent and save $262 million over the next decade, 70 percent of which—about $184 million—will be reinvested in alternatives to incarceration, services for victims, and key initiatives within the Department of Corrections.

Oklahoma voters surveyed endorsed a series of reforms, including expanding the use of alternatives to prison for nonviolent crimes and allowing individuals to earn time off probation and parole for good behavior. Eighty-four percent of voters favored shortening sentences for nonviolent offenses and reinvesting the resulting savings in stronger probation, parole, and treatment programs.

This support was statewide, spanning urban centers and rural areas, and solidly bipartisan, with 81 percent of Republicans, 85 percent of independents, and 88 percent of Democrats voicing approval. Oklahoma has the highest incarceration rate for women in the country, and officials project that its overall prison population will increase 25 percent in the next 10 years at a cost to taxpayers of $1.9 billion.

The Oklahoma survey results reflected similar attitudes expressed by the state’s voters during the November 2016 election, when they approved two statewide public safety ballot measures, 780 and 781. These proposals reclassified certain property offenses and simple drug possession as misdemeanor crimes and reinvested the related prison savings in substance abuse, mental health, and other recidivism-reduction programs. The measures passed with 58 percent and 56 percent of the vote, respectively.

The Oklahoma Legislature considered additional policy reforms during its 2017 session, with reform bills gaining approval in both the House and Senate. However, final legislation did not win passage before the legislative session ended.

Adam Gelb directs The Pew Charitable Trusts’ public safety performance project, and Andrew Page is director of partnerships and outreach for the project.