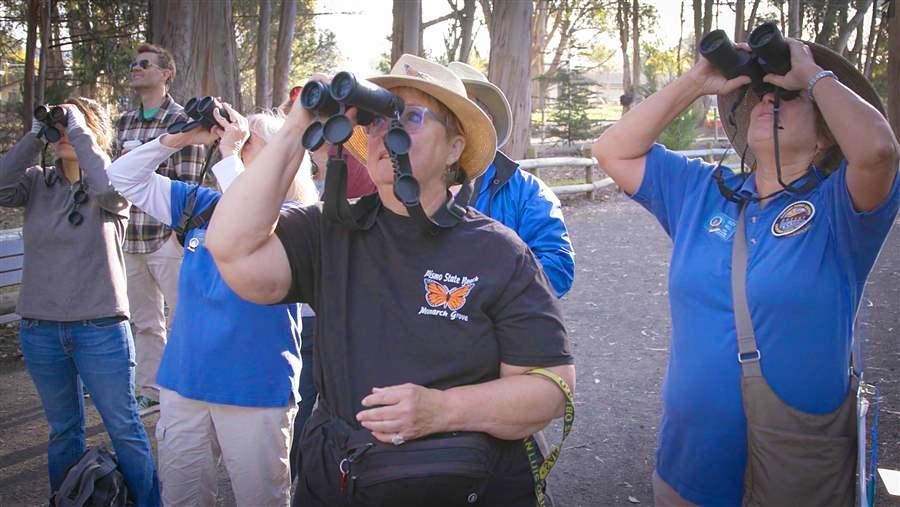 If you ever dreamed of being a scientist, grab your smartphone.

You now have more opportunities than ever to participate in research using technology that can put you on the scientific scene.

Citizen science allows people to collect data and make observations that help advance scientific knowledge in fields such as conservation, earth science, and public health. Using a personal device, you can count, observe, or photograph everything from  worms to fish  to whales and share the information with scientists around the world. Some citizen scientists measure rainfall to give NOAA meteorologists a fuller picture of the weather, while others photograph clouds to feed NASA experts data to better understand global climate patterns. You could even play an online game to help biomedical researchers diagnose malaria more quickly.

Citizen science isn’t new. Projects such as Audubon’s Christmas Bird Count, in which people fan out across the country to count species, date to the early 20th century. But computers, smartphones, and other mobile technology have made it possible for just about anyone to gather valuable data and share them with experts, all within seconds. 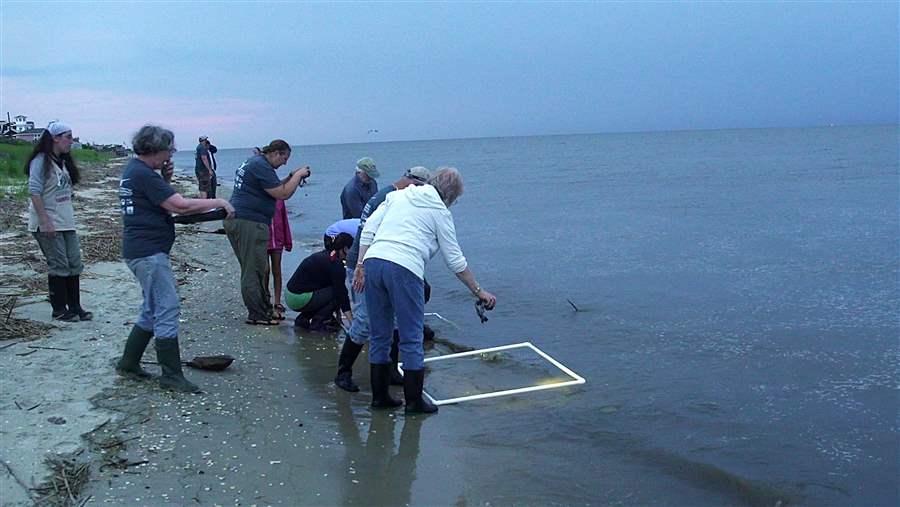 Citizen science volunteers coordinated by the Nature Conservancy in New Jersey use meter-square measures to count male and female horseshoe crabs. The annual surveys, conducted on full moon nights in late spring and early summer, gather data that help shape conservation policies for the crabs as well as the migrating birds that rely on their eggs.

Now a new public television show offers a deep dive on the burgeoning practice. The Crowd & the Cloud, a four-part series, premiered online and on television this month. The episodes, hosted by former NASA chief scientist Waleed Abdalati, take viewers on a global tour of citizen science projects and show how people are participating. The segments air on Thursday nights on the World Channel and are followed by real-time social media conversations with the producers and many of those profiled in the show (#CrowdCloudLIVE).

In addition, an international conference on citizen science is slated for May 17-20 in St. Paul, Minnesota (#CitSci2017). The Pew Charitable Trusts’ U.S. oceans conservation manager, Leda Dunmire, who works with policymakers and marine fisheries stakeholders in states along the Southeast coast, will lead a discussion on citizen science and policy at that event (@LedaDunmire1).

She has been collaborating with fisheries managers to set up a citizen science program that will provide information for management decisions. The South Atlantic Fishery Management Council, which oversees fishing in federal waters from North Carolina to eastern Florida, has assigned a full-time staff person to launch the program and increase voluntary data collection by fishermen, whose observations and information can help scientists studying the health of fish populations. The council already requires some anglers to report what they are seeing, catching, and throwing back. In the era of big data, citizen science is quickly gaining traction as a way to get better information about fish and other topics with the help of people willing to take the time to be part of the solution.