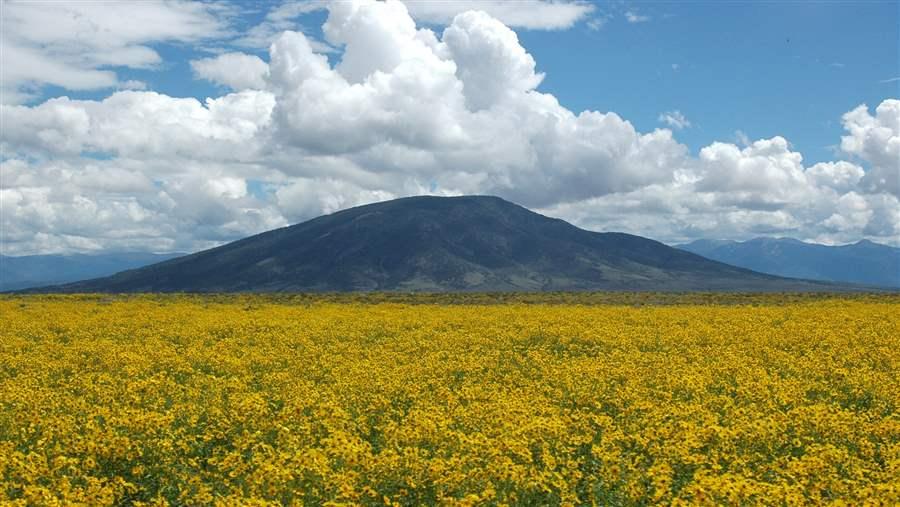 At 10,093 feet, Ute Mountain is the highest point found on lands managed by the Bureau of Land Management in New Mexico.

Editor's Note: This post was updated on Feb. 22 with the correct name of the legislation, The Cerro del Yuta and Rio San Antonio Wilderness Act.

A long history of support for conservation

The Organ Mountains-Desert Peaks Conservation Act would protect as wilderness more than 240,000 acres within the eponymous national monument. Efforts to preserve parts of this region, located in Dona Ana County, with the gold standard of American land protection date to the 1980s, when President Ronald Reagan's administration first set them aside as wilderness study areas. 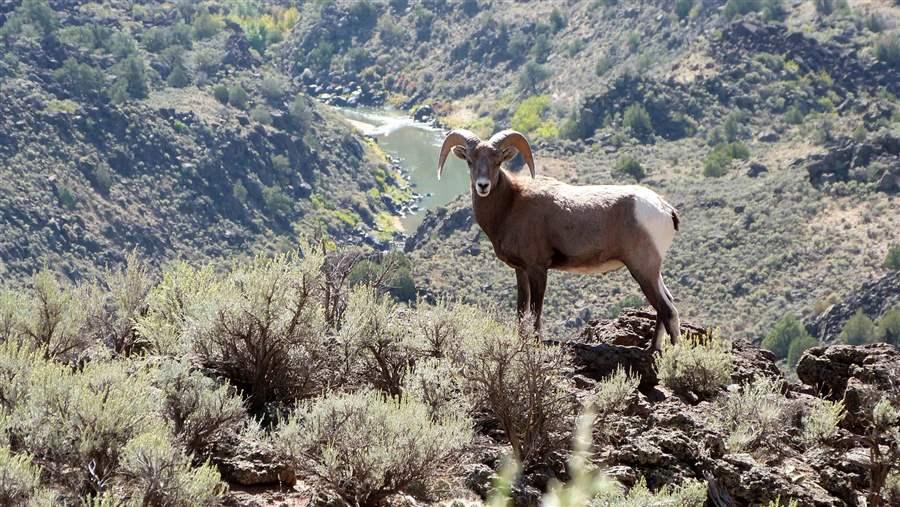 By granting an area wilderness status, the government commits to safeguarding the land in its natural state—which includes protecting any pre-existing cultural sites—and as a place where visitors can have a true backcountry experience.

Both areas are wildlife havens: Cerro del Yuta and Rio San Antonio are home to bears, deer, elk, antelopes, and bighorn sheep, and are situated along one of the world’s great avian migratory routes, providing an important stopover for eagles, hawks, and falcons.  The clean water within the national monument not only sustains those resident and transient animals but also provides drinking water to downstream communities. 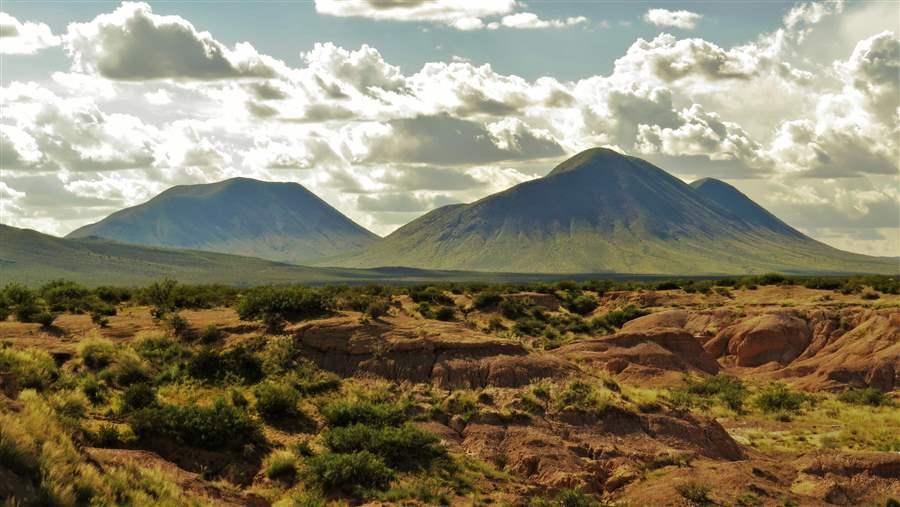 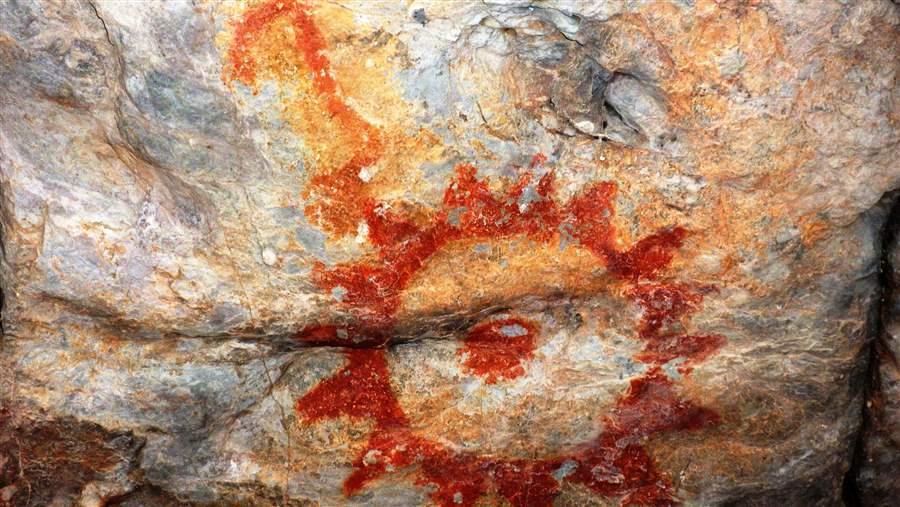 Backcountry recreation opportunities in all of the areas proposed as wilderness abound: hiking, hunting, horseback riding, birding, camping, and more. The legions of yearly visitors also spend their dollars in nearby gateway communities.  In fact, a recent ECONorthwest study found that quiet recreation on Bureau of Land Management lands generated $173 million in 2014 and supported 1,712 jobs across the state.

I encourage Congress to pass these bills to give future generations the chance to experience the splendor, majesty, and undisturbed nature experience that only wilderness designation can assure.