1. To protect a wildlife haven.

Along one of the world’s great avian migratory routes, these areas provide an important stopover for eagles, hawks, and falcons. The areas are also important habitat for bears, deer, elk, antelope, and bighorn sheep. Additionally, the spectacular Rio Grande, which cuts through the monument, is home to both the Rio Grande cutthroat trout and river otters. 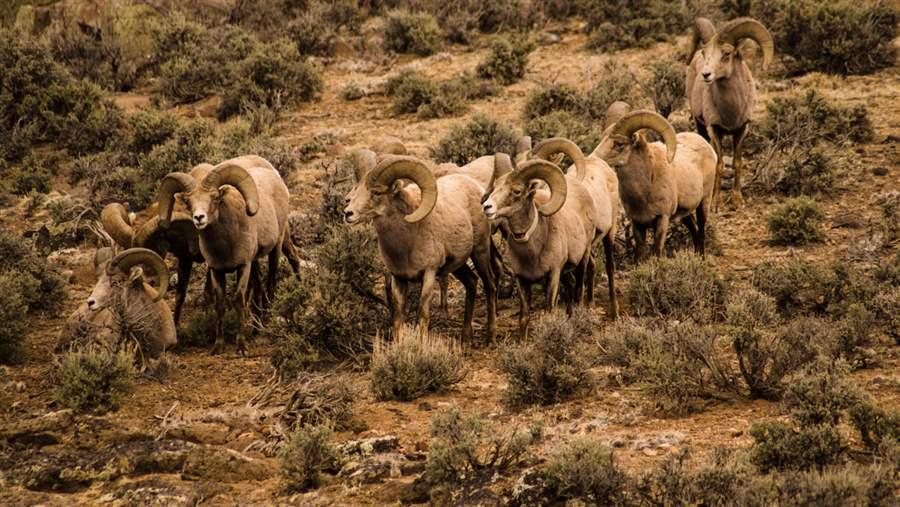 Rising nearly 3,000 feet above the surrounding plains, Ute Mountain’s 10,093-foot peak is the highest point on lands managed by the Bureau of Land Management (BLM) in New Mexico. As an isolated, free-standing former volcano, Ute serves as a dramatic focal point for a scenic landscape that borders the Rio Grande Gorge. At the mountain’s higher elevations, the pinyon pine covering its base is joined by pockets of ponderosa, aspen, white pine, and Douglas fir. 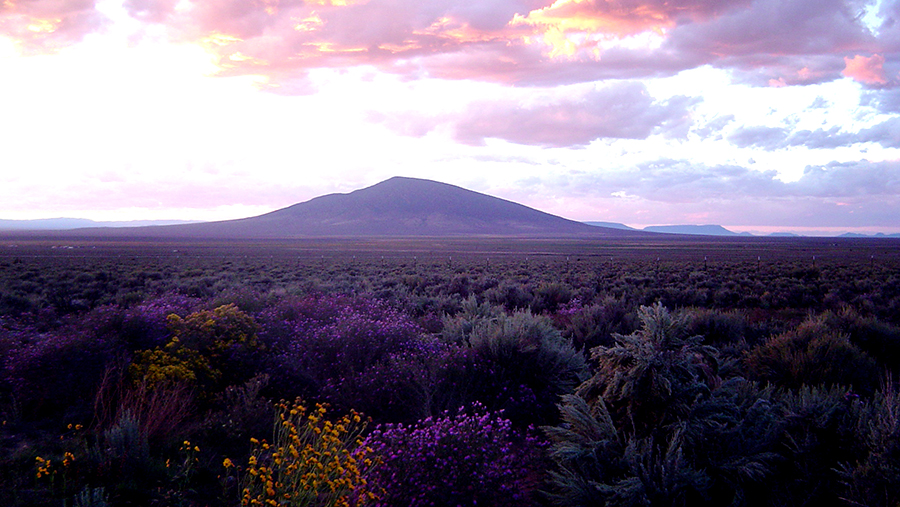 Ute Mountain has no designated trails and is vast enough for visitors to easily find solitude.

3. To take advantage of economic opportunities.

Many local businesses, especially in the outdoor recreation and tourism industries, depend on Río Grande del Norte and the wild areas within it. One year after the national monument’s designation, there was a 40 percent increase in visitors and a 21 percent increase in the lodgers’ tax revenue in Taos. A recent EcoNorthwest study has found that quiet recreation on BLM lands generated $173 million in 2014 and supported 1,712 jobs across the state. 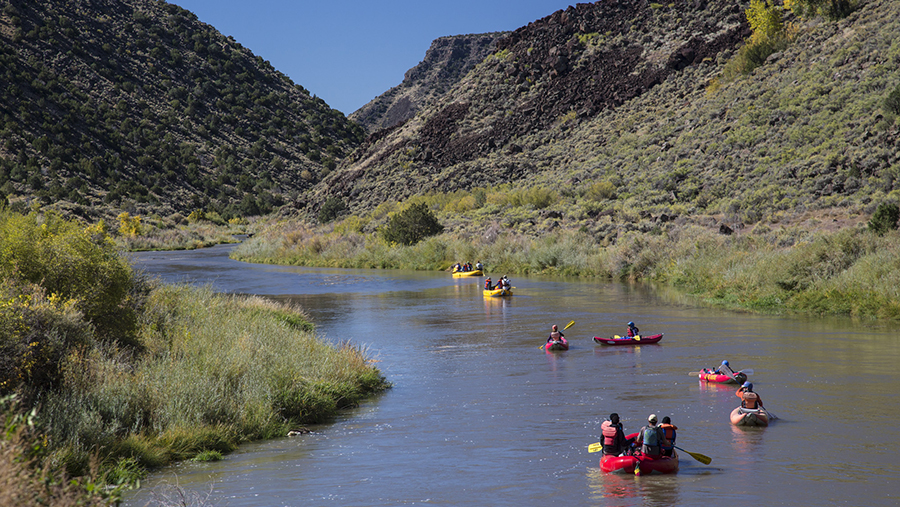 Businesses have historically chosen to operate in beautiful, scenic—and safeguarded—places, such as New Mexico. In fact, total employment in counties with protected wilderness grew 65 percent faster than it did in places not near protected public lands. 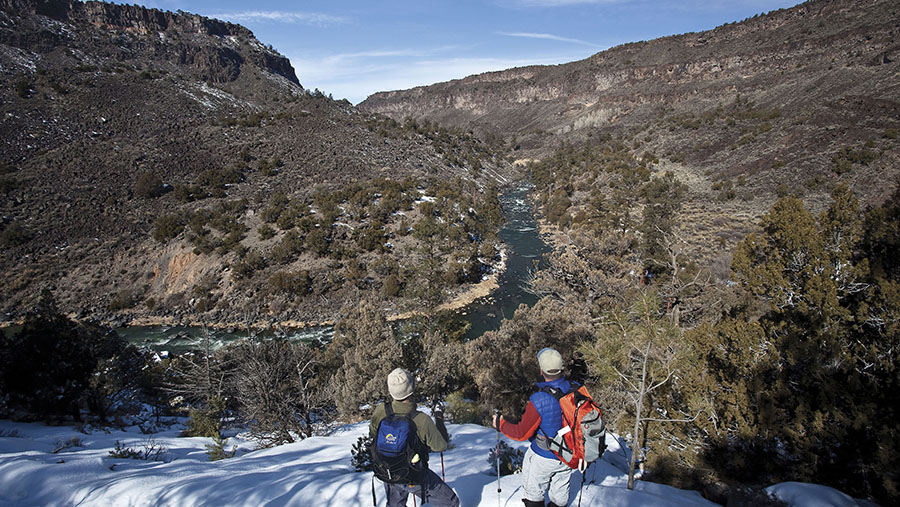 The Cerros del Norte Conservation Act would ensure that outdoor recreation, as well as traditional activities, such as gathering firewood and pinyon nuts, would continue.

The Rio Grande cuts through the national monument and sustains the wildlife living within it. The river is one of the major sources of water throughout the state, providing clean drinking water to downstream communities, and it also serves as a key source of irrigation in northern New Mexico. Wilderness safeguards watersheds, ensuring that clean water continues to flow freely to tributaries and rivers. These additional protections will help to ensure that outdoor recreation activities such as rafting, paddling, swimming, and fishing will continue for future generations. 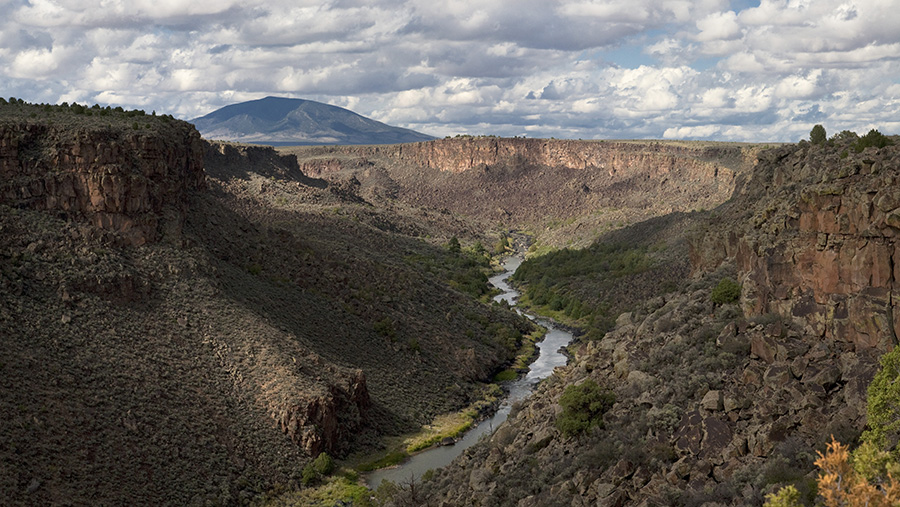 The Rio Grande’s 150-foot-wide gorge is shouldered by cliffs up to 900 feet tall. Ute Mountain towers in the background.