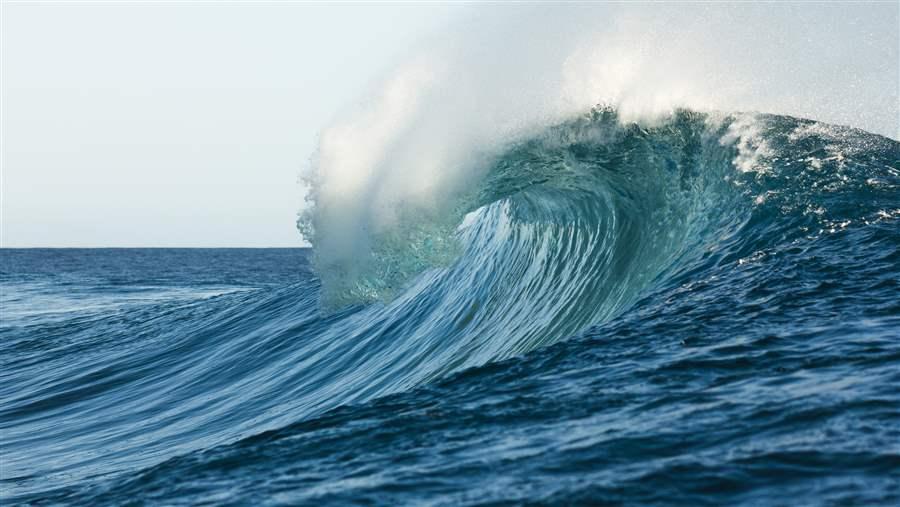 The past two years have been pivotal for the conservation of our oceans. Since 2015, more of the ocean has been set aside for protection than during any other period in history. In the past six months alone, governments around the world have committed to protecting nearly 3.8 million square kilometers (1.47 million square miles) of ocean. These policy actions are based on the scientifically proven benefits marine reserves provide.

Numerous scientific studies have shown that large, fully protected marine reserves are a key tool for addressing many challenges to ocean health. They offer ocean life refuges in which to feed and reproduce free from the threat of fishing, seabed mining, and other extractive activity; help conserve valuable biodiversity; and safeguard traditional cultures closely linked to the sea. Experts say protecting large areas also helps the marine ecosystem build resilience to climate change.

For those reasons, the International Union for Conservation of Nature has called for protecting 30 percent of the world’s ocean. That number now is less than 3 percent, even including the 2016 designation of the planet’s two largest reserves—the Ross Sea Marine Protected Area off Antarctica and the Papahānaumokuākea Marine National Monument in the Northwestern Hawaiian Islands.

To help safeguard more of our seas, The Pew Charitable Trusts and the Bertarelli Foundation have joined forces to create the Pew Bertarelli Ocean Legacy Project, with the goal of increasing the number of fully protected marine parks from nine to 15 by 2022. This partnership, which officially launched Jan. 1, builds on a decade of work by Global Ocean Legacy, an initiative through which Pew and several partners helped secure government commitments to protect more than 6.3 million square kilometers (2.4 million square miles) of ocean around the world. Each of those designations involved close work with local communities, government officials, scientists, and other stakeholders.

The new Ocean Legacy collaboration also builds on a history: In 2013, Bertarelli joined with Pew and the Rapa Nui people of Easter Island to protect the marine ecosystem around that Chilean territory in the South Pacific Ocean. The investment by the Switzerland-based foundation included support for satellite monitoring to detect illegal fishing, help in providing other evidence that fish were being caught illegally, and assistance to the community as it developed and advocated for its marine protection proposal. The Bertarelli Foundation and Pew also have worked together to monitor illegal fishing in the waters surrounding the United Kingdom’s Pitcairn Islands in the South Pacific—efforts that contributed to the British government’s 2016 designation of the Pitcairn Islands Marine Reserve.

For a decade, Pew and its local and global partners worked together to conserve the future health of our ocean. As policy continues to catch up with science, the Pew Bertarelli Ocean Legacy Project looks forward to a great future of parks in the sea.

Pew and the Bertarelli Foundation have joined forces in a new partnership with the goal of increasing the number of fully protected parks in the sea from nine to 15 by 2022.