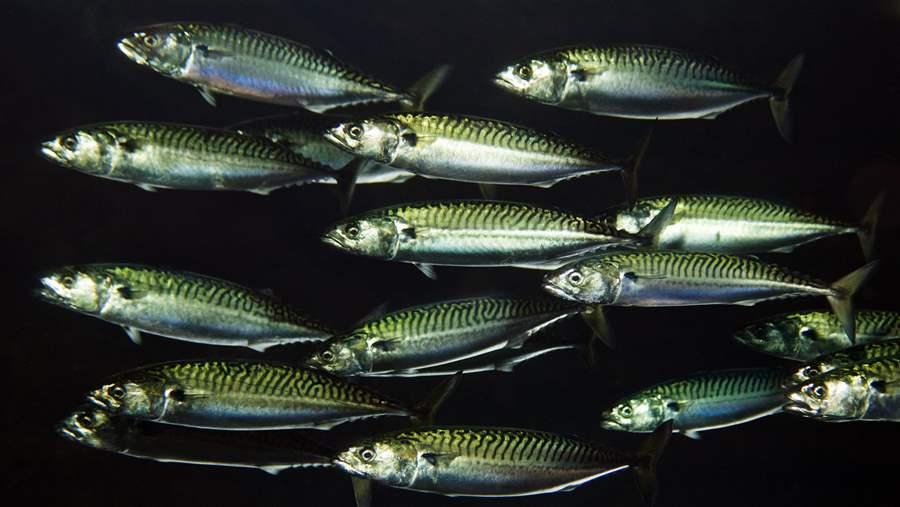 Fisheries ministers for the 28 European Union (EU) member states—meeting in Brussels as the EU Fisheries Council—struck a late-night deal Dec. 14 out of the public view on 2017 fishing limits for stocks in the Atlantic Ocean and adjacent waters.

Initial reports indicate that ministers heeded scientific advice for several stocks, while deciding to allow continued overfishing of several others. At this point, however, we cannot gauge the extent to which they made progress in ending overfishing.

The Council process typically lacks transparency, and this year’s December Council was no exception. Non-governmental organizations asked ministers to agree to livestream their deliberations as they do for other Council discussions, so the public could at least observe ministers’ opening remarks. Sadly, they declined this request. It seems that member state ministers are determined to continue doing this work behind closed doors.

In recent days, I have been in Brussels, close to the Council building where national ministers have met, trying to hear what was happening from those involved in the process. As is the case each year, the packed hotels nearby played host to frenzied activity, as people—predominantly representatives of the fishing industry—worked to follow the discussions from a distance, while hoping to speak to ministers and government officials as they passed through the hotel lobbies.

The levels of fishing that ministers agreed to for next year, and how closely these limits follow scientific advice, are only starting to emerge. After last year’s Council, the official regulation listing fishing limits was not published until the end of January. So for the time being, in the immediate aftermath of the December meeting, the limited available information includes:

Despite the lack of information at this point, we can tell that ministers have decided to follow scientific advice for some stocks but allow continued overfishing for other important stocks by setting catch limits higher than the levels advised by ICES scientists. This is happening despite EU law that requires an end to overfishing by 2015 where possible, with 2020 as the absolute deadline for the hardest cases. In these instances, ministers would have to justify any delays by making the case that earlier action would jeopardise the long-term existence of their fleets. Such justification is offered only rarely.

All the evidence points to the benefits of ending overfishing sooner rather than later, and the positive impact on fishing industry revenue and jobs. Allowing continued overfishing represents shortsighted political decision-making that often emerges from late-night horse trading, rather than from a scientific or ecosystem-based process.

Fisheries ministers must now explain what they have decided, why there are still fishing limits higher than the scientific advice, and how that is in line with the law.