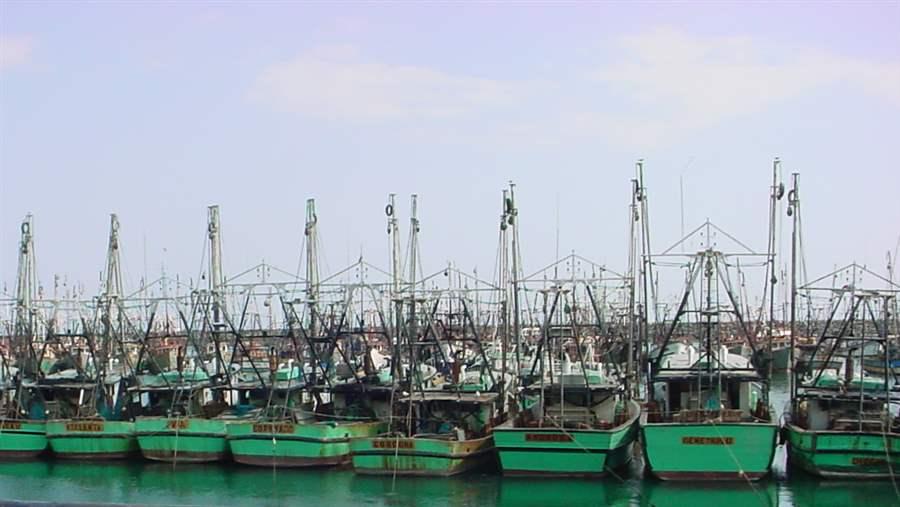 By becoming a party to the PSMA, Panama has strengthened its ability to control foreign vessels at its ports. Ratification of the agreement reinforces the significant role it plays in the fight against illegal fishing in the region.

Panama now joins 36 other countries and the European Union in ratifying the Port State Measures Agreement (PSMA), an international treaty aimed at curbing illegal fishing. Each year, up to 26 million tons of fish are stolen from our seas. That translates into 1 in every 5 wild marine fish. Panama is one of several countries to become a party to the agreement since it entered into force on June 5, 2016.

Panama has not always been at the forefront in the global fight to stop illegal fishers. In November 2012, the European Commission listed it and five other countries as having inadequate monitoring of their fishing fleets, failing to impose sanctions on illegal fishers, and maintaining ineffective fisheries laws. However, in October 2014, the EU cleared Panama after it moved to enact new legislation and imposed more stringent monitoring and inspection systems.

Panama enjoys a strategic location at the crossroads of global transportation and commerce.  By becoming a party to the PSMA, this Central American country has strengthened its ability to control foreign vessels at its ports. Panama’s ratification of the agreement reinforces the significant role it plays in the fight against illegal fishing in the region.

Legislation to adopt the PSMA was introduced earlier in 2016. However, thanks to a previous assessment of Panama’s port controls in 2014, concerns about the agreement had already been addressed, allowing for a swift national approval process. Both the government and enforcement officials have a clear idea of what is needed to implement the agreement.

While Panama’s ratification of the PSMA is a great first step, challenges still remain. Regional cooperation will be an essential part of implementing the agreement. Panama is a member of the Central America Fisheries and Aquaculture Organization (OSPESCA), a group of eight countries dedicated to encouraging the development and harmonized management of regional fisheries and aquaculture. Of this group, only Panama and Costa Rica have ratified the PSMA, but OSPESCA seeks to apply port State measures throughout the region. It is committed to identifying the strengths and weaknesses of its states’ fisheries management and port controls, and seeks to apply port state measures standards across the board. It is expected to release recommendations by the end of 2016 that assess the capacity of the parties to the PSMA to carry out the agreement.

We are hopeful that in the coming months, more Central American countries will follow suit and begin to take steps toward ratifying the PSMA. The more governments that sign on, the stronger the treaty becomes in preventing illegally caught fish from entering port.