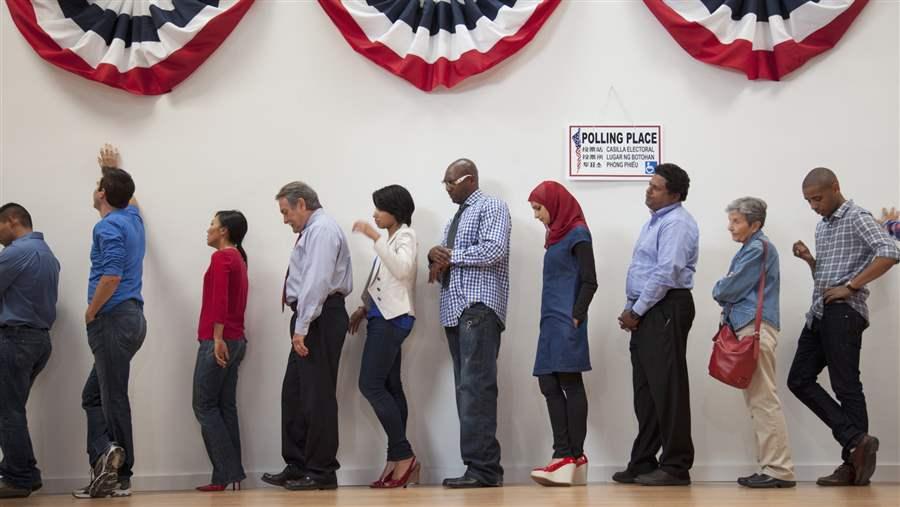 Since the study was released, election officials from both parties and from states across the country have been working to upgrade their voter registration systems, using advanced technology to achieve greater accuracy, increase savings, and improve processes. In 2008, for example, only two states offered online voter registration—a tool that has been proved to enhance the convenience, accuracy, and security of the registration process while saving money by reducing or eliminating the need for paper, printing, postage, and staff time. Today, 40 states provide or have passed legislation authorizing online registration.

One system that has been very successful is the Electronic Registration Information Center (ERIC), a sophisticated interstate data exchange, administered by the states, that harnesses cutting-edge technology to clean voter lists and streamline the process by which new voters register. This system alerts election officials to voters whose information might be out of date or who may be eligible but not registered.

According to a recent investigation by the U.S. Government Accountability Office, these efforts have resulted in a steep reduction in returned and undeliverable mail, provisional ballots, and costs.

And as evidence of the effectiveness of this effort grows, states continue to join ERIC. Five—Alaska, New Mexico, Ohio, West Virginia, and Wisconsin—signed on this year, bringing the total to 20 states plus the District of Columbia, serving approximately 76 million eligible voters. These members have identified and contacted over 4.5 million individuals who have moved but not updated their registrations. Further, ERIC members have identified more than 25 million eligible but unregistered Americans, educating them on the most efficient and secure way to register to voter.

State leaders from across the country and from both parties are working to implement new technology and improve all facets of election administration. There has been steady improvement in recent years, as documented by Pew’s Elections Performance Index. Continuing to focus on improving voter registration will help states keep their records up to date and ease the path for eligible voters to get on the rolls. By implementing proven solutions and capitalizing on technology already in place in other areas of government and the private sector, we can continue to bring voter registration into the 21st century.

Alexis Schuler is senior director and Samuel Derheimer is senior manager of election initiatives for The Pew Charitable Trusts.