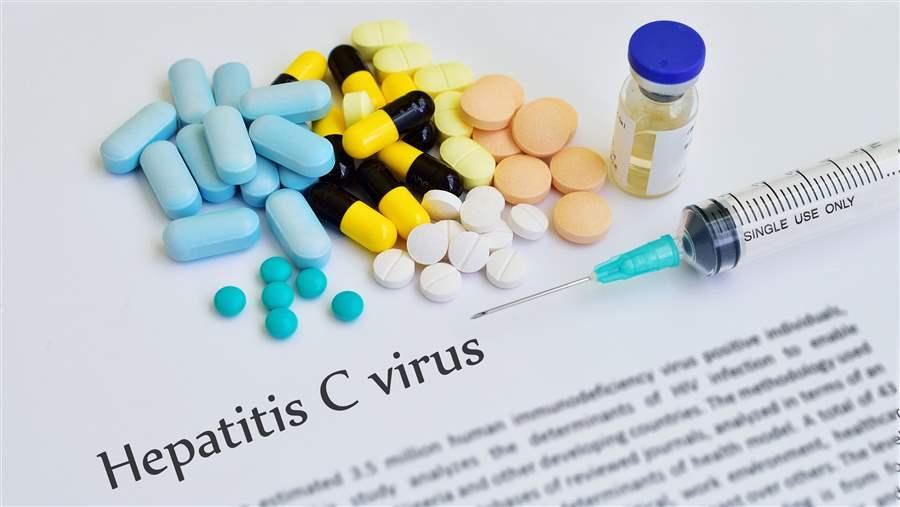 Three scientists are being honored with the Lasker-DeBakey award for the development of a drug therapy that revolutionized the treatment of hepatitis C, a virus that attacks the liver.

Charles Rice, Ph.D., a molecular virologist at Rockefeller University and 1986 Pew biomedical scholar, received the 2016 Lasker-DeBakey Clinical Medical Research Award on Sept. 23 for his role in finding an effective treatment for hepatitis C, an infectious disease that afflicts more than 130 million people worldwide and contributes to 700,000 deaths annually. Rice devised a system to grow the hepatitis C virus in laboratory settings, allowing scientists to study its replication and ultimately invent medication that eliminates these infections in about 90 percent of patients. He shares this year’s prize with two other researchers instrumental in these discoveries: Ralf Bartenschlager, Ph.D., of Heidelberg University in Germany, and Michael Sofia, Ph.D., of Arbutus Biopharma Corp.

First recognized in 1989, hepatitis C is a bloodborne disease that often becomes chronic. No vaccine is available, and while cases vary in severity, prolonged infection can cause liver failure and cancer. The virus was notoriously difficult to study until Rice’s breakthrough in the mid-1990s. He identified a piece of its RNA sequence that had eluded other researchers and is key to its reproduction.

Based on this discovery, Rice and Bartenschlager engineered an efficient way to replicate the virus in lab-grown host cells, making it possible to observe its entire life cycle and develop tests to screen for infections. Sofia and his team built on this foundational research in their successful quest for a compound that would block the virus’ machinery for making copies of itself. Their resulting drug therapy was approved by the U.S. Food and Drug Administration in 2013 to treat patients with chronic hepatitis C infection.

Rice was part of the second annual class of the Pew Scholars Program in the Biomedical Sciences and is the fifth alumnus to be honored with the prestigious Lasker Award, joining previous winners Stephen Elledge, Richard Scheller, Carol Greider, and Roderick MacKinnon. The advances in scientific knowledge and human health that earned these scholars this distinction are a testament to the importance of investing in promising researchers early in their careers.