Penguins have adapted to difficult conditions and diverse ecosystems over millions of years. But today, all populations—from those living in the cold of Antarctica to those in the warmth of the Galápagos Islands—are feeling the effects of human activities. According to the International Union for Conservation of Nature, the majority of penguin populations are in decline.

What’s causing these drastic downturns, and can we do anything to stop them? Here are four of the top threats to penguins—and steps we can take to help protect these birds. 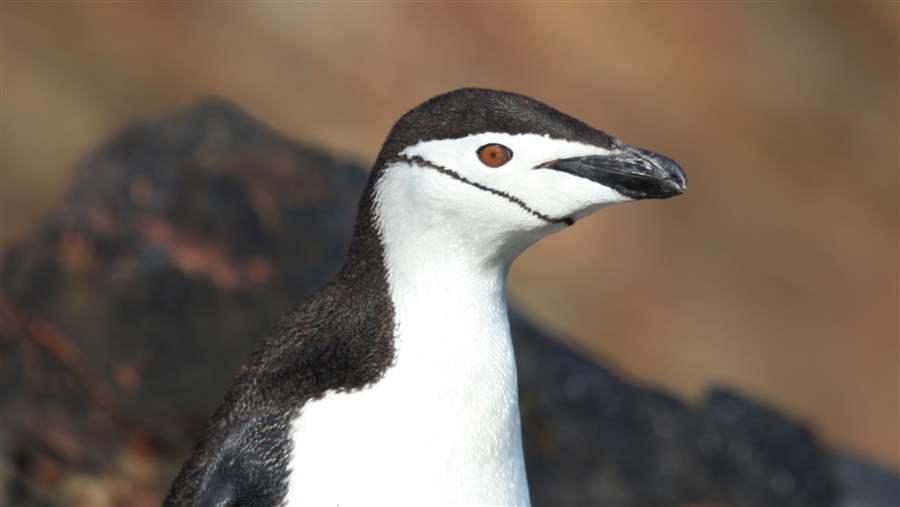 Like many penguin species, this chinstrap penguin’s habitat and food supply has suffered from the effects of melting ice caps and sea ice.

Seasonal melting and dissipating ice, along with changing currents and weather patterns, are taking a toll on Southern Ocean wildlife. Ice plays a crucial role in the breeding process for several species of Antarctic penguins and also provides a place for penguins to rest and to avoid predators during long foraging trips. The loss of sea ice along the Antarctic Peninsula is contributing to reductions in the abundance of Antarctic krill, a favorite food of several penguin species. 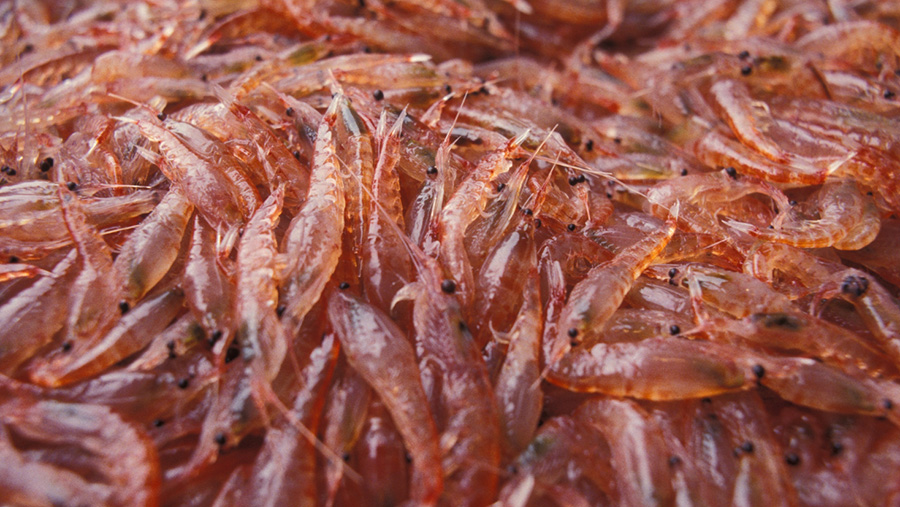 Overfishing and concentrated fishing efforts near penguin colonies for forage species such as Antarctic krill can make it more difficult for penguins to find nourishment for themselves and their chicks, especially when fishing grounds overlap with the foraging grounds of penguins. 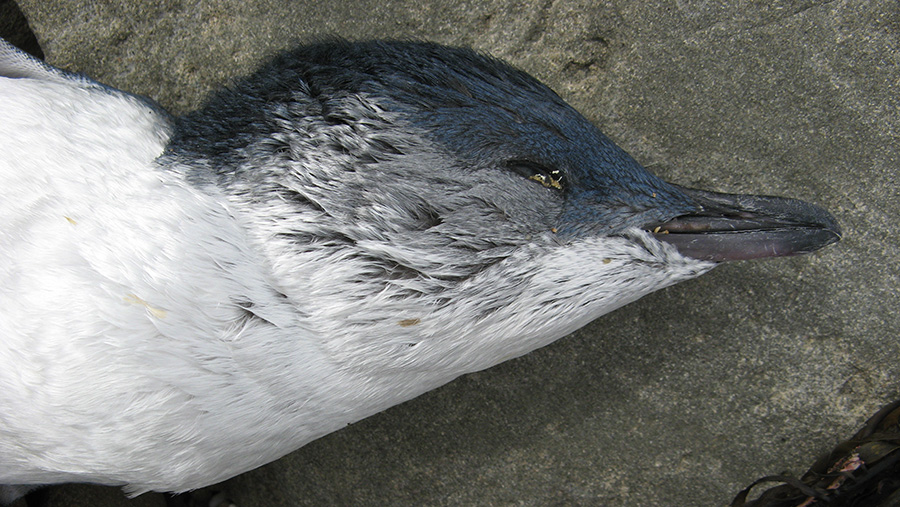 Some penguin species succumb to disease because they have not previously been exposed to illnesses.

Humans also are responsible for introducing nonnative predators and their diseases to penguin colonies. Several colonies of little penguins in New South Wales, Australia, for example, have been wiped out by nonindigenous dogs and foxes. Galápagos penguins are particularly susceptible to illnesses caused by pathogens. 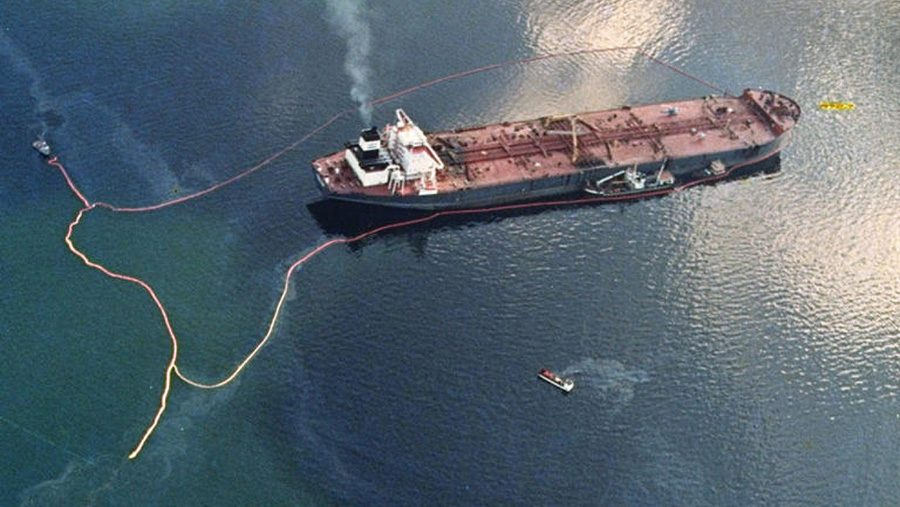 Tourism-related pressures, such as foot traffic and litter, can encroach on penguin colonies and nesting sites. Oil spills have had severe effects on the health of individual colonies of penguins, as well as their foraging habitats.

What we can do to help

The creation of large-scale, fully protected marine reserves—which act like national parks for the ocean—can alleviate pressures on penguins. Although marine reserves do not stop climate change, they can help keep ecosystems resilient and food webs intact by eliminating fishing stresses. Marine reserves give penguins a refuge to adapt to changing environments.

The Pew Charitable Trusts is advocating to establish a network of marine reserves in the Southern Ocean through the Commission for the Conservation of Antarctic Marine Living Resources. Action, though, requires the approval of all 24 member countries and the European Union.

Responsible ecosystem-based fisheries management takes into account the foraging needs of predator species such as penguins. Such management plans should include monitoring of fished stocks and shifting fishing out of breeding penguins’ foraging areas.