This page was updated in February 2016 to reflect new data.

Beneath the icy blue waters that surround Antarctica is a dazzling array of life ranging from the beautiful to the bizarre–a unique ecosystem where penguins, whales, and toothfish thrive.

Half a century ago, at the height of the Cold War, countries joined together to declare Antarctica a place of peace and science. Today the international community has an opportunity to extend those protections to the seas surrounding Antarctica. 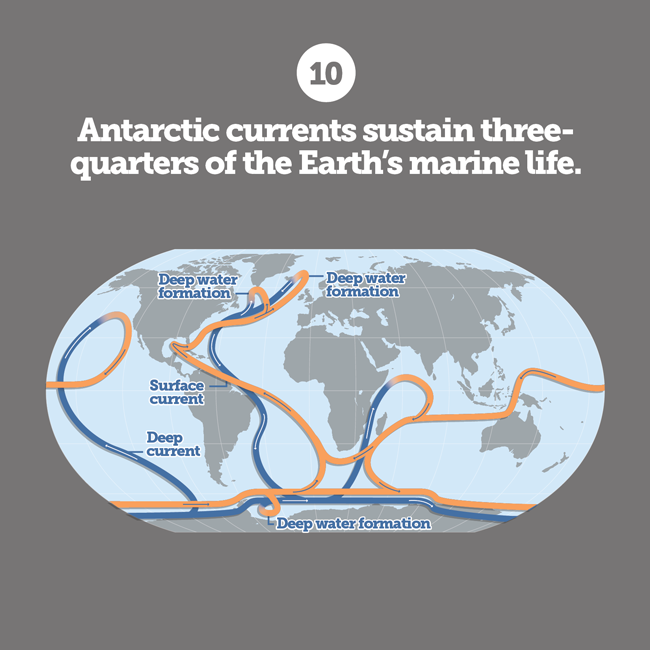 Scientists estimate that three-quarters of all marine life is maintained by currents that pull nutrientrich waters from the deep ocean, bring them to the surface, and distribute them around the world. Because Antarctica’s Southern Ocean is such an important conveyor of nutrients, protecting it would have far-reaching consequences for marine life and for people who rely on the oceans for food. 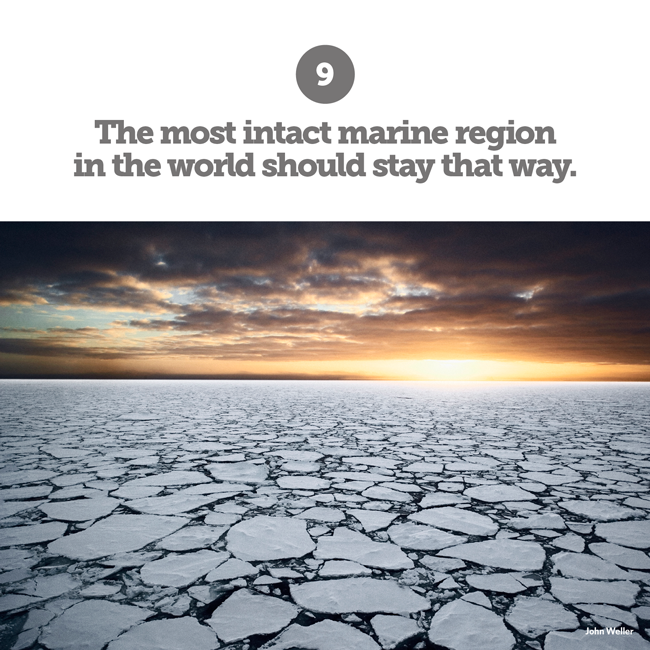 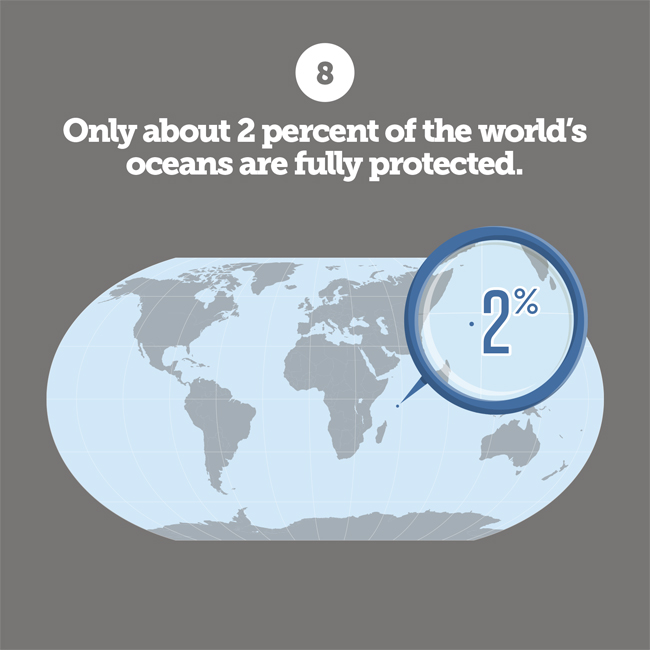 Put another way, approximately 98 percent of our oceans are open for extractive uses, such as fishing and oil drilling. Of a total ocean area of 364 million square kilometers, the documented area with full protections is only about 6.5 million square kilometers—a scant 2 percent. In comparison, about 15 percent of land on Earth is fully protected, according to the International Union for Conservation of Nature (IUCN). 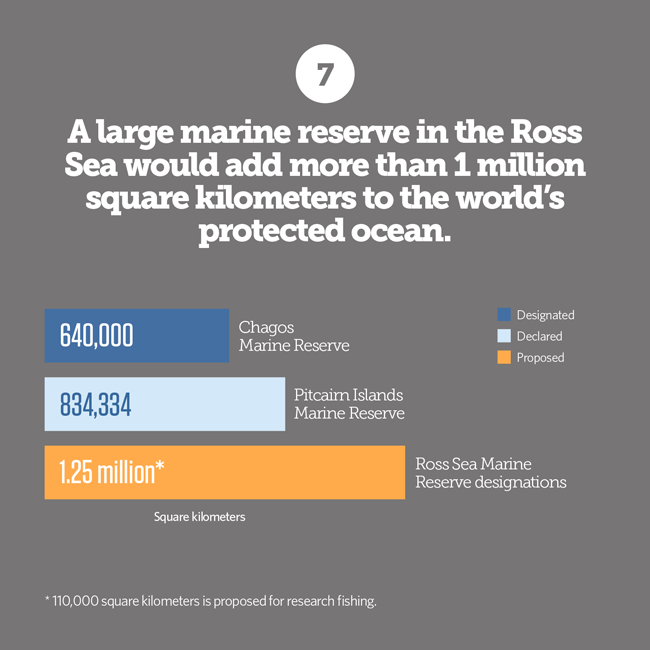 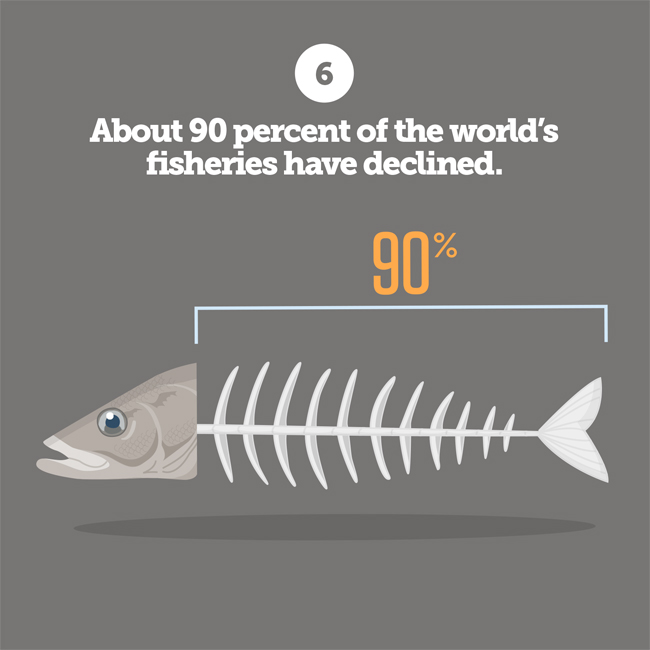 During the past 40 years, the global percentage of fish stocks in crisis has risen sharply. Today about 90 percent of fish stocks are either fully exploited or overexploited, according to a 2014 U.N. Food and Agriculture Organization report—the highest proportion ever recorded. 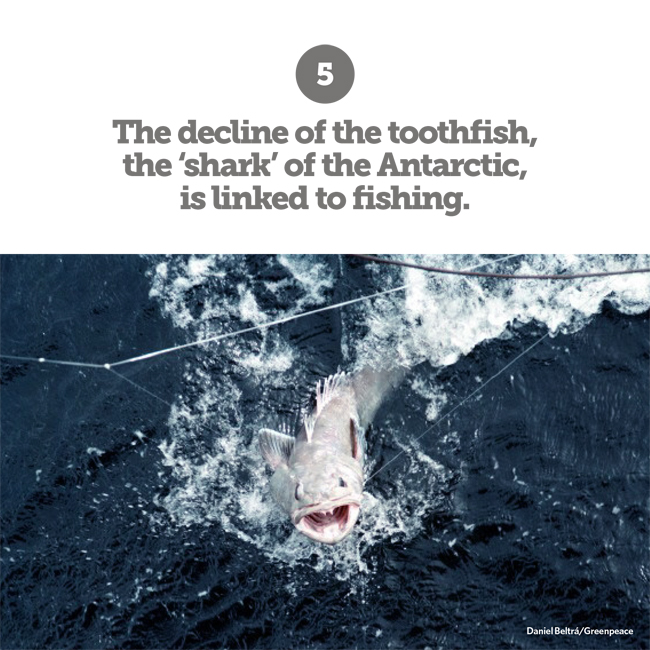 It’s not a shark, but the toothfish is the top fish predator in the Southern Ocean. This hefty creature can outweigh a man and live up to 50 years. Known in many parts of the world as Chilean sea bass, the species appears to be in decline in the Ross Sea, corresponding with the rise in industrial fishing. Intensive fishing of this top predator destabilizes the food web and can have profound effects on marine wildlife. 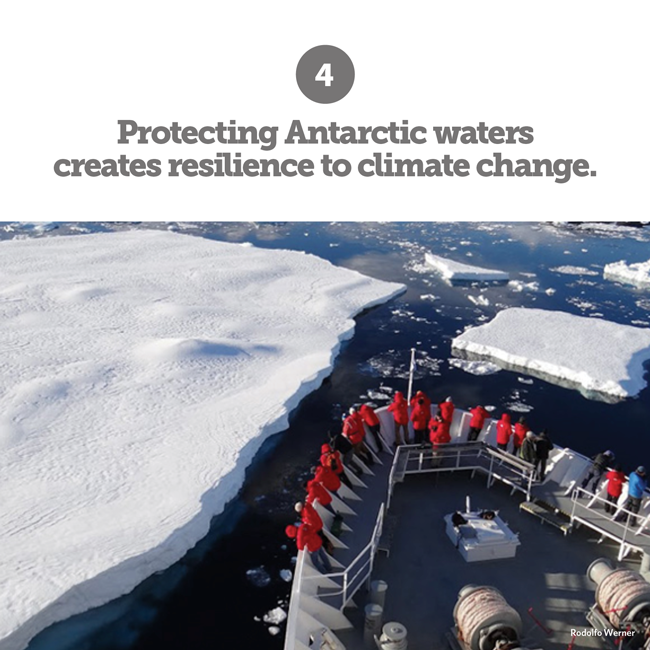 Some of the most pronounced effects of climate change and ocean acidification are found in Antarctica. Although marine reserves cannot stop climate change and ocean acidification, studies show that they can help build ecosystem resilience by eliminating fishing stresses. Reserves can also serve as critical climate reference areas where scientists can gauge the effects of these changes. 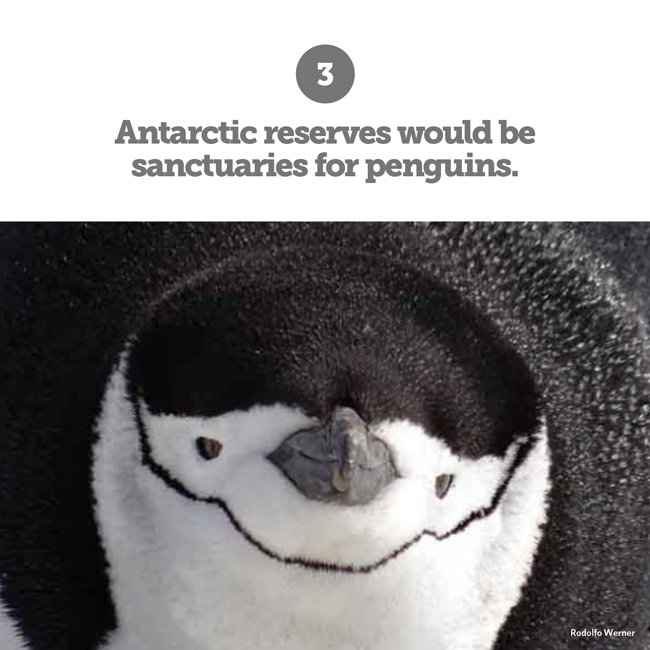 Our feathered friends in the Southern Hemisphere are in trouble because fishing pressures and climate change are taking a toll. For example, the chinstrap penguin has been in steep decline around the Antarctic Peninsula. Most of the world’s remaining stable penguin populations are found in Antarctic or sub-Antarctic habitats. 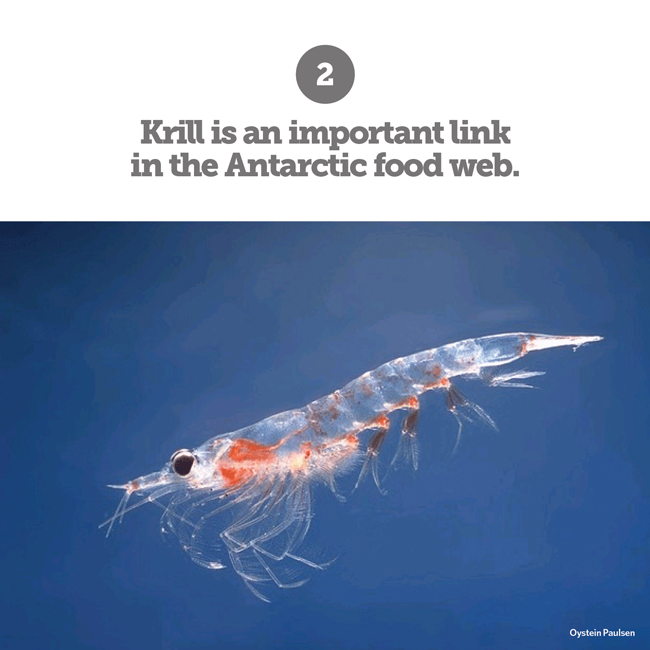 Krill, a small, shrimplike crustacean, is one of the largest protein sources on Earth and is vital to the Antarctic food web. It is also sought after by an expanding market for omega-3 fatty acid supplements and by the aquaculture industry as feed for farmed fish. That demand, which is predicted to grow, affects the food supply for penguins, fish, whales, and other ocean wildlife that feeds on krill. 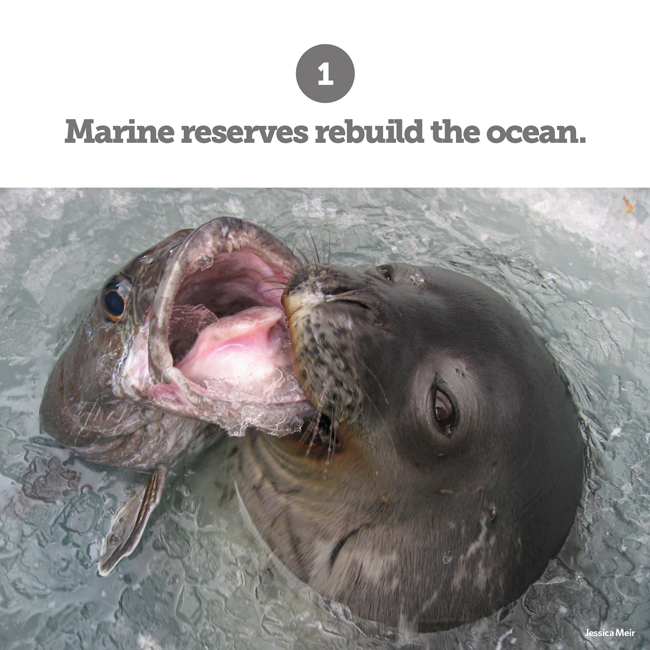 Recent studies show that marine reserves improve the health of the ocean environment within their boundaries. In many cases, they provide a spillover effect, improving the health of marine life in adjacent areas. These conservation gains also yield economic benefits in the form of fishing and tourism.

Making sure that Antarctic marine reserves measure up

Two dozen countries and the European Union—the governments participating in CCAMLR—will soon determine whether some of the breathtakingly beautiful waters of the Antarctic will be protected or left open to industrial fishing. For these protections to be meaningful, they must be permanent, largescale, and ecologically diverse. Here’s how to make this happen:

Marine protected areas are, by IUCN definition, permanent. Protections for Australia’s Great Barrier Reef Marine Park, Russia’s Lake Baikal, Japan’s Mount Fuji, and the United States’ Grand Canyon have no expiration date. The same commitment should be made to special areas in the waters surrounding Antarctica, some of the most ecologically valuable seascapes in the world. The CCAMLR member governments are all signatories to the Antarctic Treaty, which provides permanent protections for that continent. Its surrounding waters deserve equal safeguards.

The Southern Ocean encompasses 10 percent of the world’s ocean and some of the most pristine marine habitat left in the world. In 2014, scientists at the IUCN World Parks Congress called for protecting at least 30 percent, and world leaders have committed to reaching 10 percent by 2020. Extensive reserves not only would protect the ecological treasures and nutrient conveyors of the Southern Ocean, but they also would make a meaningful contribution to ocean protection worldwide.

The Southern Ocean supports thousands of species that exist nowhere else, in addition to some of the world’s most important penguin, whale, and toothfish habitat. Reserves must protect their ecosystems, including feeding and spawning grounds as well as geomorphic features such as seamounts, ridges, and troughs.