Beginning in July 2015, an outbreak of foodborne illnesses swept across the country. As of Oct. 14, there have been 767 reported cases of Salmonella Poona infections linked to Mexican cucumbers in 36 states, resulting in 157 hospitalizations—the highest number of both reported cases and illness-related hospitalizations in a single outbreak since the FDA Food Safety Modernization Act (FSMA) was signed into law in 2011.

The U.S. imports an increasing percentage of its food supply. Mexico is the leading exporter of FDA-regulated human foods into the United States, with fresh vegetables totaling $4.6 billion and fresh fruit (excluding bananas) amounting to $3.1 billion. This year’s outbreak is one of three linked to Mexican cucumbers in the past four years.  There have also been clusters of illnesses tied to other Mexican produce, including mangos and papayas, as well as three outbreaks of Cyclospora infections, with some of the illnesses linked to Mexican cilantro.

To address outbreaks such as these, FDA will soon release final rules to enhance the safety of produce and imported food. Its produce safety rule establishes the first nationwide enforceable standards aimed at reducing possible contamination of fruits and vegetables from widely recognized sources: agricultural water, manure used to fertilize crops, wild animals, farm workers, equipment, and tools. The agency will also finalize two regulations governing food imports.  For the first time, importers will be responsible for ensuring the safety of the food items they bring into the United States and, in certain circumstances, third-party auditors will help make safety determinations.

Another critical development signals a commitment by the U.S. and foreign suppliers to collaborate to ensure the safety of imported food.  The U.S. and Mexico signed a statement of intent in July 2014, establishing a partnership to promote the safety of fresh and minimally processed agricultural products. FDA and the Mexican authorities are now working together when produce-related food safety problems arise.

These advances will hopefully lead to less contamination of imported foods and fewer associated foodborne illnesses—provided that FDA receives the funds it needs to implement and enforce new rules, and maintain its partnership with Mexico while pursuing similar arrangements with other major food-importing countries.

Ten of the 35 multistate outbreaks since 2011 have been linked to imported foods.

This is an important moment. FDA requested $109.5 million to effectively implement FSMA, including educating growers and processors about the new requirements. Appropriations bills in the House of Representatives and the Senate propose less than half of that amount. Congress passed FSMA to improve the safety of all food regulated by FDA, whether it’s imported or domestically produced, fresh vegetables and fruit, or processed products. Now, as new rules governing food safety are finalized and released, Congress has to finish the job and provide the funding needed to ensure the law’s success. 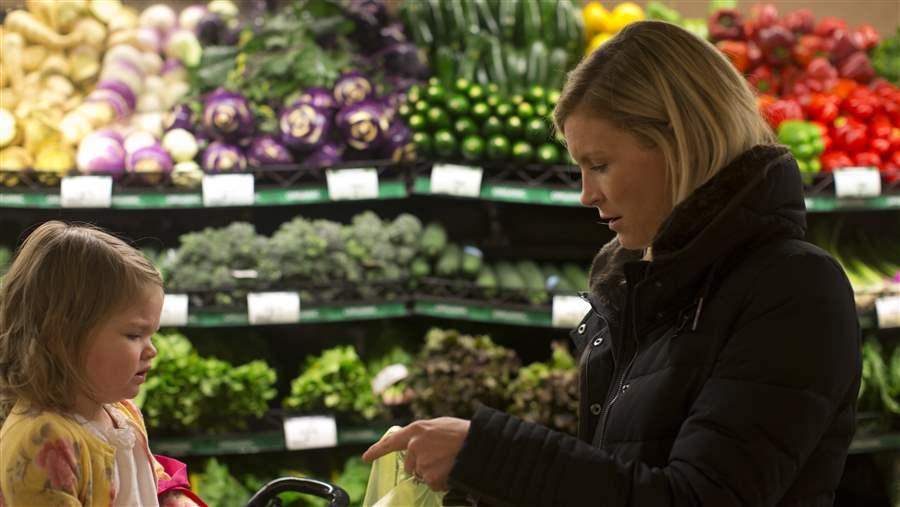 reported multistate outbreaks of foodborne illness have been linked to FDA-regulated products since FSMA was enacted in 2011.