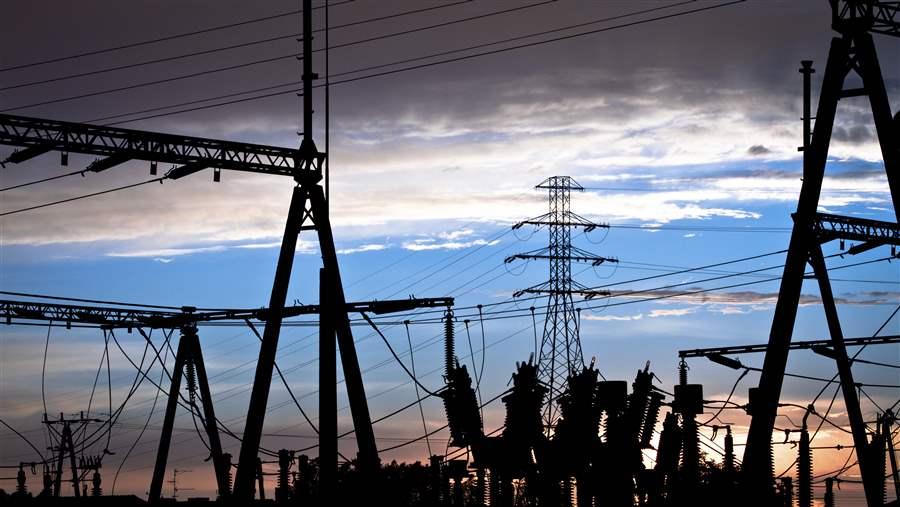 On Sept. 22, the U.S. Senate released S. 2089, the American Energy Innovation Act of 2015, to promote the use of renewable and efficient energy technologies; modernize infrastructure, including the electricity grid; and strengthen the nation’s leadership in the growing global clean energy sector. The legislation includes provisions similar to those in the bipartisan Energy Policy Modernization Act, introduced this summer by Senators Lisa Murkowski (R-AK) and Maria Cantwell (D-WA).

If passed, S. 2089 will create and support 3.5 million jobs, save taxpayers at least $20 billion over the next 15 years, and reduce carbon emissions by an amount equivalent to emissions from half of U.S. homes and all of the passenger vehicles driven in 2014.

The bill expands a Department of Energy loan program that enables the production of more energy-efficient heavy-duty vehicles and components. Building better trucks complements an Obama administration proposal, released this summer, to increase fuel economy and decrease emissions from vehicles such as tractor-trailers, package delivery vans, and buses.

The U.S. electric grid is aging, vulnerable to power outages, and in need of modernization in order to incorporate cleaner, distributed energy sources such as wind, solar, or combined heat and power systems. Renewable and energy-smart technologies can make the nation’s electrical grid more secure and reliable, while allowing consumers to better understand and manage their power use and to reap the rewards of increased competition. The legislation promotes distributed generation and energy storage solutions that will diversify the electricity marketplace and make critical infrastructure, such as hospitals, more resilient in the event of outages.

Under the bill, funding for science research and the Advanced Research Projects Agency-Energy will triple in fiscal year 2016 from current levels. Science-driven technology has been responsible for more than 50 percent of U.S. economic growth during the past half-century. The additional investments in clean energy contained in this legislation would spur even more innovation and allow the U.S. to export new products to areas of growing demand.

The legislation includes a multiyear extension of expired and expiring tax incentives benefiting technologies such as wind, solar, and combined heat and power, which would ensure predictable federal tax policy for clean, energy-efficient technologies for years to come. These provisions would give businesses and investors much-needed long-term policy stability, bolster employment, boost capital investment, and promote rapid deployment of carbon-reducing technologies.

By adopting more renewable and energy-efficient systems, the United States will experience greater job growth, enhance its national security, save consumers money, and reduce carbon pollution. Together, the provisions in the American Energy Innovation Act help make such progress possible by fostering U.S. entrepreneurship, encouraging the deployment of technologies necessary to upgrade the nation’s electric grid, and promoting the discovery and commercialization of innovations to meet future energy challenges.

For more information on critical energy topics, click on the links below: