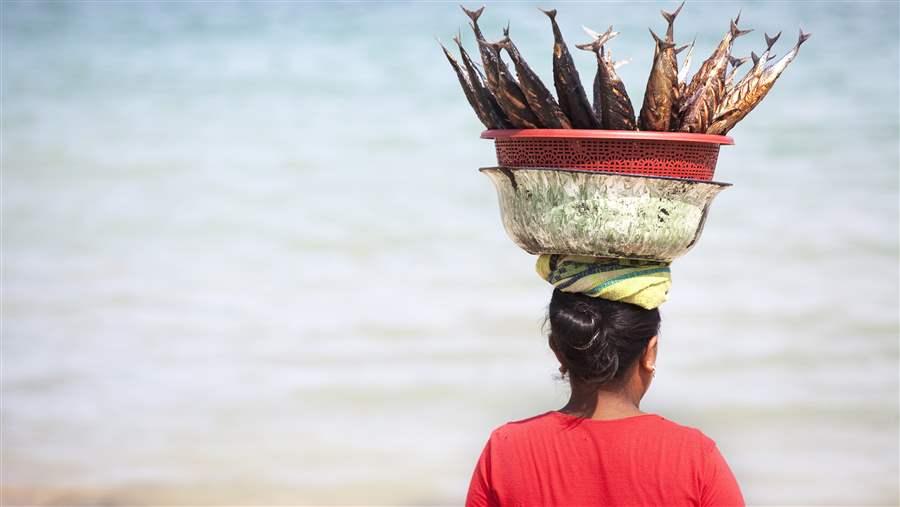 According to a study, published Jan. 19, 2016, most countries focus their data collection efforts on industrial fishing, in part because small-scale operations can be difficult to track. The resulting data largely exclude smaller types of catch such as artisanal, subsistence, and illegal fishing, as well as discards, masking the true extent of fishing worldwide.

One promising approach, described in the study is to better capturing the scale of fishing around the world is “catch reconstruction,” which offers estimates using an array of sources and methods.

How Much Fish are We Really Catching?

Accounting for the world's unreported catch

Thirty percent of global fish catch may be unreported, according to new research.