Fisheries scientists have long recognized the importance of thorough, accurate catch data in understanding the pressures on target species. However, it is often challenging to collect such data for certain types of catch, such as small-scale fisheries and bycatch. Experts are searching for ways to generate better information about these categories.

One promising approach to meet this imperative is “catch reconstruction,” which offers preliminary estimates of catch using a broad range of sources and methods. These estimates are not a substitute for the global data reported by countries to the U.N. Food and Agriculture Organization. Rather, they are a supplement that can indicate important trends and provide guidance on how best to improve data collection.

A global catch reconstruction will be completed in 2014, with estimates from 1950 to 2010 broken down by year and taxon for more than 200 countries and territories. This research is led by the Sea Around Us  project of the University of British Columbia and supported by The Pew Charitable Trusts. 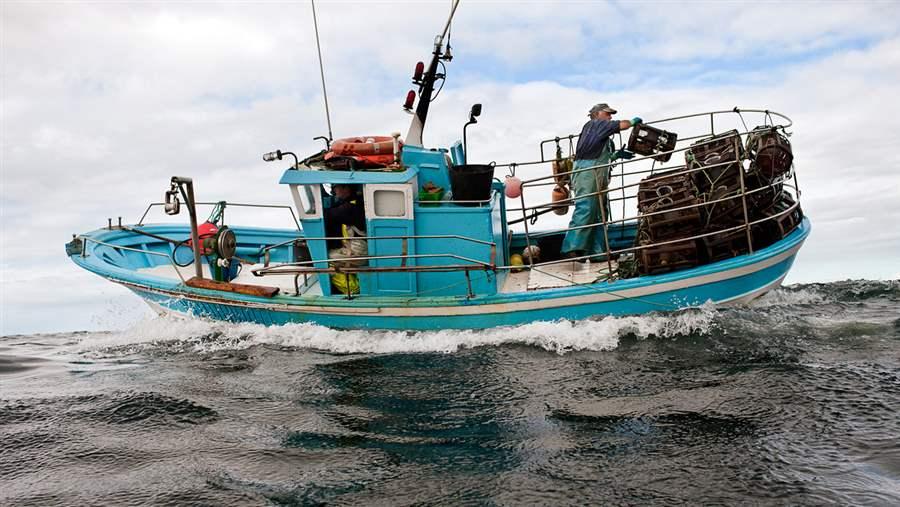 Father and son set octopus pots off the coast of Spain. The EU fishing fleet includes about 85,000 vessels, varying from local artisanal fishing
boats to large ships that operate globally.

The following presents the methods of catch reconstruction in four steps, along with the most common sources of data:

To ensure rigor and comparability, the FAO recommends that countries collect catch data directly from fisheries and in a standard format. However, it is challenging to comprehensively gather such data for small-scale fisheries, in part because they are highly decentralized. Reports from developing countries in particular do not always clearly state their methods and assumptions. In some cases, the FAO does not receive any data from a member country for a number of years. Catch reconstruction offers a supplementary source of data for such situations.