One of the great challenges of our time is saving the natural environment and the rich array of life it supports on land and in the sea.  Every day,  Pew is working across the globe to preserve wilderness, restore biodiversity, and increase understanding of ocean ecology. In 2014, we joined our partners in celebrating successes around the world that will help conserve wildlife habitat and pristine landscapes for future generations.

Home to millions of birds and 25 species of marine mammals, Alaska’s Bristol Bay is one of the most magnificent seascapes in the world—and the heart of a region that accounts for more than 40 percent of U.S. seafood. After working with the people of the region and the commercial fishing industry, Pew was thrilled when the Obama administration put more than 52,000 square miles of Bristol Bay off-limits to energy development in December 2014. 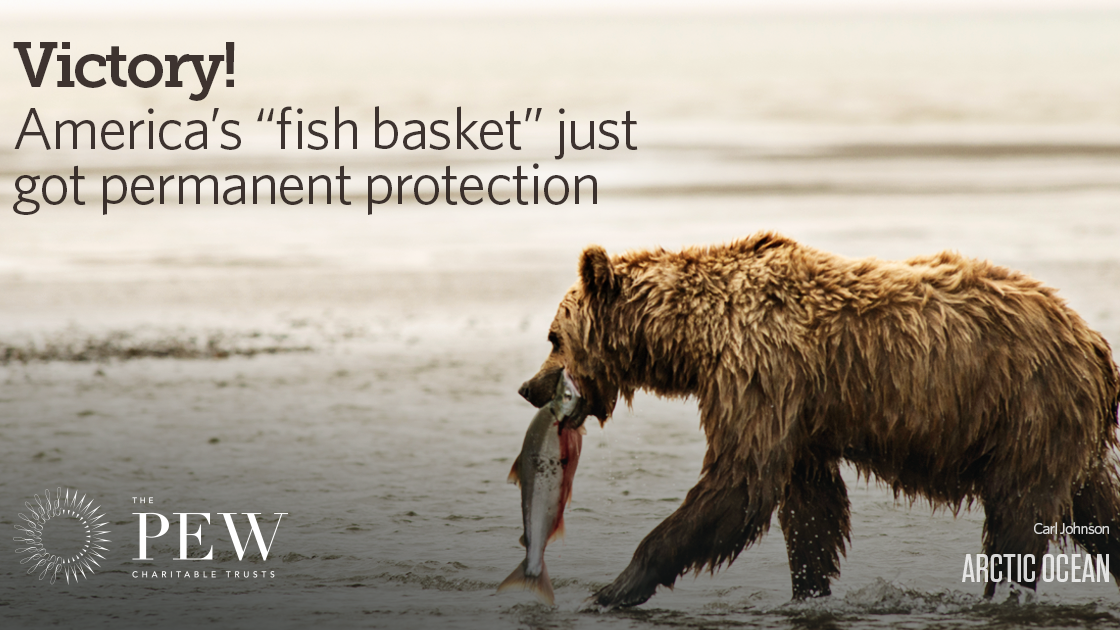 The Australian Outback—Managed by Those Who Know It Best

The land down under is a place of overwhelming beauty; a place ecologically threatened by wildfires, invasive species, and development; and a place sacred to indigenous populations. Creating Indigenous Protected Areas—large tracts of wilderness managed with a combination of cultural knowledge and contemporary scientific methods  by the descendants of people who lived on these lands for centuries—is vital to conserving the Australian Outback.  In 2014, the federal government created three new Indigenous Protected Areas, covering 27.3 million acres in Western Australia. 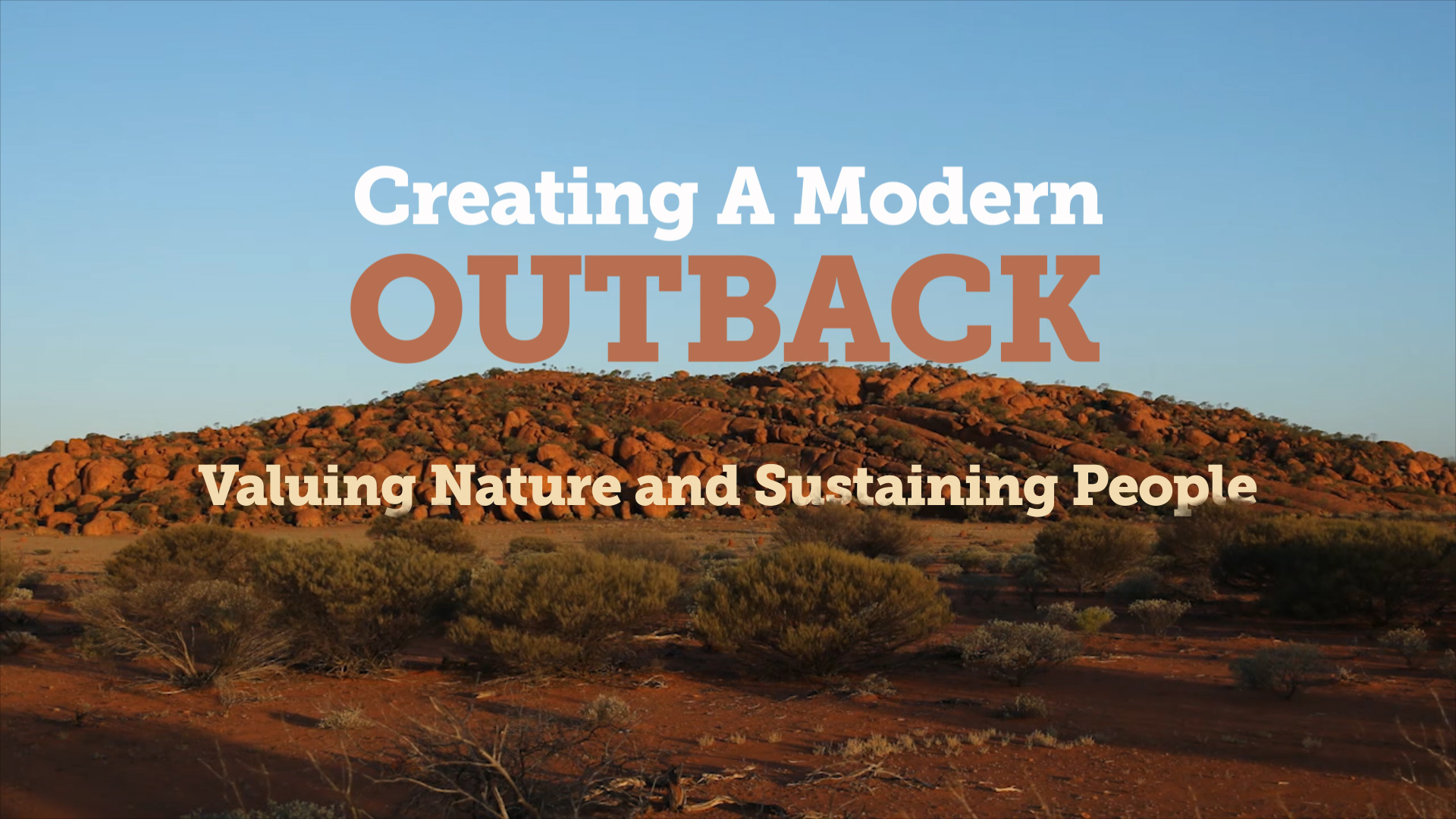 When It Comes to Marine Reserves, Bigger Can Be Better 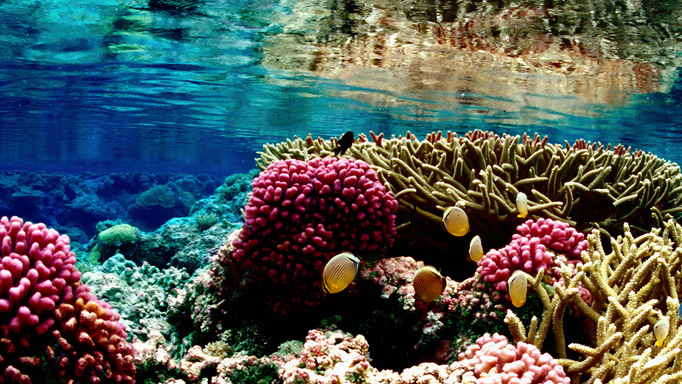 News From the North: On the Way to Protecting 1 Billion Acres

Canada’s boreal forest cleanses the air we breathe and is home to a rich array of wildlife. Last year, the government of the province of Newfoundland and Labrador agreed to conserve 9.8 million acres of intact boreal forest for at least 10 years. Manitoba and Quebec protected another 1.3 million acres. And the Northwest Territories preserved 18.9 million acres of parks and refuges. With more than 740 million acres now protected, committed for protection, or pledged to be sustainably developed, Pew is making great progress toward our goal of saving 1 billion acres of the boreal by 2022. 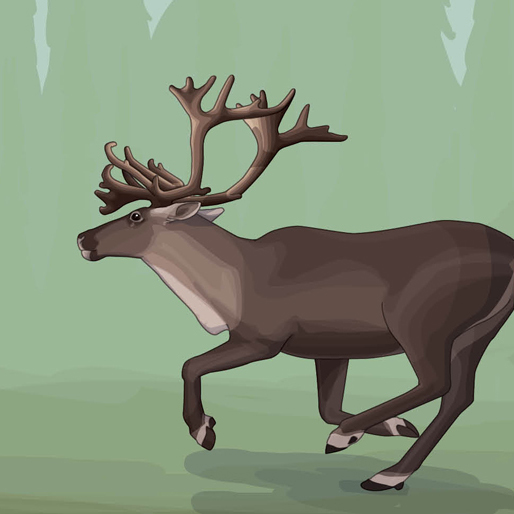 This Land Is Your Land

The Wilderness Act turned 50 in 2014 and, in bipartisan votes, Congress celebrated the conservation milestone by designating seven new wilderness areas. Additionally, President Barack Obama continued the more than century-old tradition in using the Antiquities Act to designate two national monuments: The 500,000-acre Organ Mountains-Desert Peaks National Monument in New Mexico and the San Gabriel Mountains National Monument that safeguards 350,000 acres near Los Angeles. Pew worked on behalf of all these national treasures alongside policymakers, local community leaders, and scientists to determine which public lands should be priorities for conservation and how best to protect them. By the end of 2014, more than 1.1 million acres of U.S. land had been newly preserved. 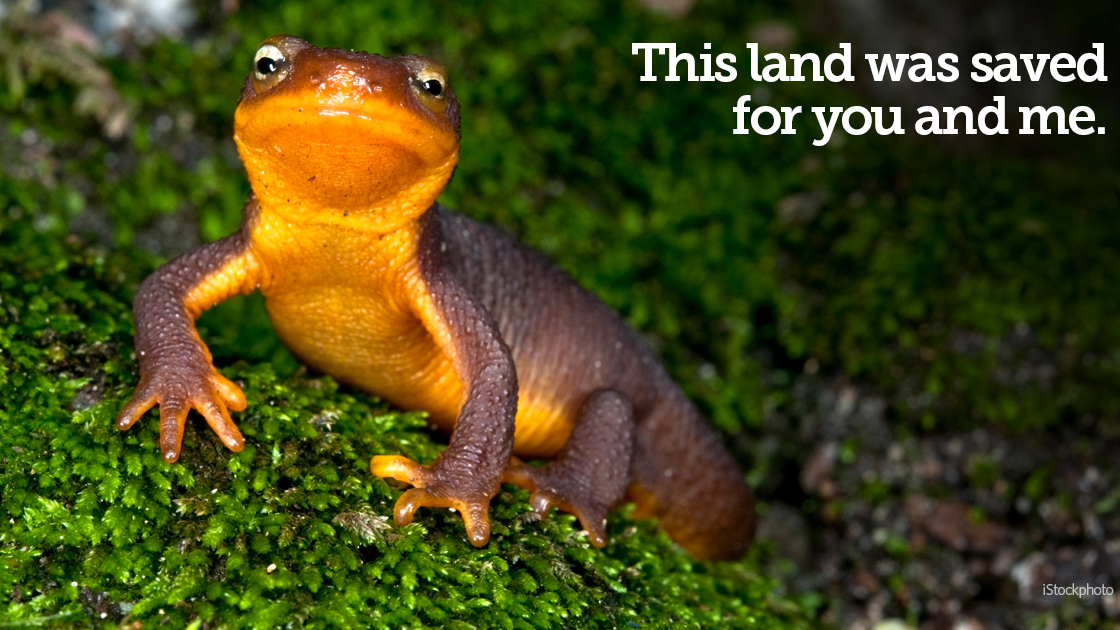