An exhibit of artworks, inspired by a journey that nine artists took through the vast waters of New Zealand’s Kermadec Islands, opened in February about 2,000 kilometers away in Noumea, New Caledonia.

The Tjibaou Cultural Centre in Noumea is displaying the exhibit “Kermadec: 9 Artists in the South Pacific” through June 28. It highlights the beauty and spiritual connections among islands across the South Pacific Ocean and points to the need to safeguard these waters for future generations by establishing large-scale marine reserves.

In 2011, nine top artists from Aotearoa (the Maori name for New Zealand) and the Pacific region—Dame Robin White, Gregory O’Brien, Fiona Hall, Bruce Foster, John Reynolds, Elizabeth Thomson, John Pule, Jason O’Hara, and Phil Dadson—sailed to the Kermadecs from New Zealand to experience the ocean at its most isolated and pristine. The artists got a feel for the beauty and mystery of the marine environment, its abundant life, and the way these waters connect the places and people of the Pacific. Their experience resulted in this collection, which debuted three years ago and has been displayed across New Zealand, Tonga, Easter Island, and Santiago, Chile. 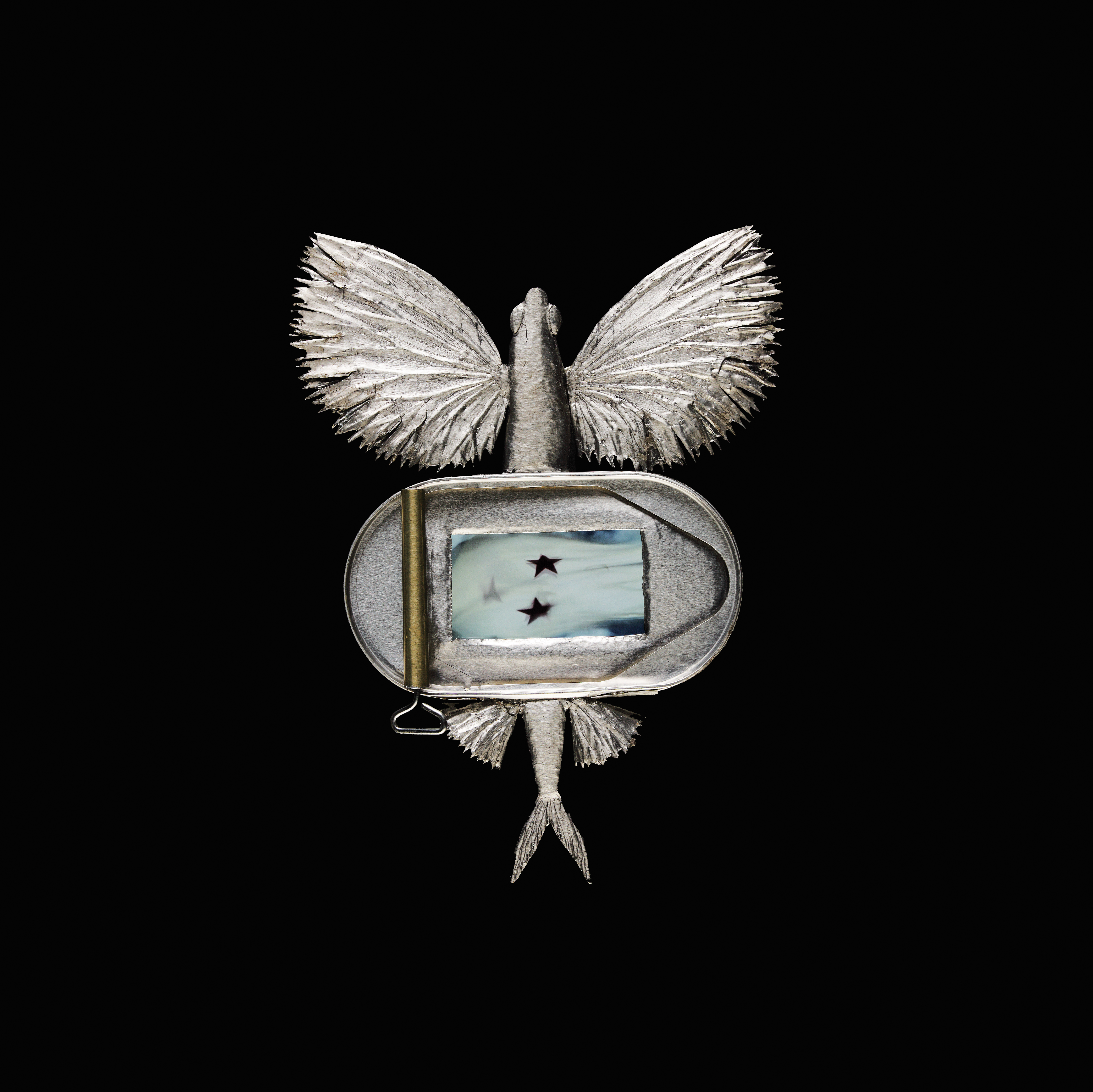 Throughout this exhibition, the artists portray the links between Pacific cultures and marine wildlife, helping to make the case for creating large marine reserves for ocean conservation. The artworks trigger and inform conversations about the ocean, the threats it faces and what people can do in response.

The 31 works include tapa, the traditional work done on barkcloth, as well as paintings, photographs, etchings, multimedia sculptures, and video. Works were created especially for the Tjibaou display by White, Thomson, and Reynolds. Some of the artists attended the opening in New Caledonia, an opportunity to share the stories of their ocean experiences and inspirations.

The Kermadec exhibition is produced and presented by Global Ocean Legacy (GOL), a project of The Pew Charitable Trusts and its partners. GOL collaborates with scientists, local communities, governments, and the private sector to promote sustainable protection of our ocean for future generations. In the South Pacific, Global Ocean Legacy is working in New Caledonia, New Zealand, French Polynesia, Palau, and Easter Island to advocate for protection of the planet’s remaining healthy marine ecosystems within large and highly protected marine reserves.

Building on this momentum, Pew is collaborating with Pacific peoples on an ambitious vision to protect 4 million square kilometers of ocean by 2016 by establishing new reserves, in particular within the recently established New Caledonian Coral Sea Natural Park.

More images from the exhibit 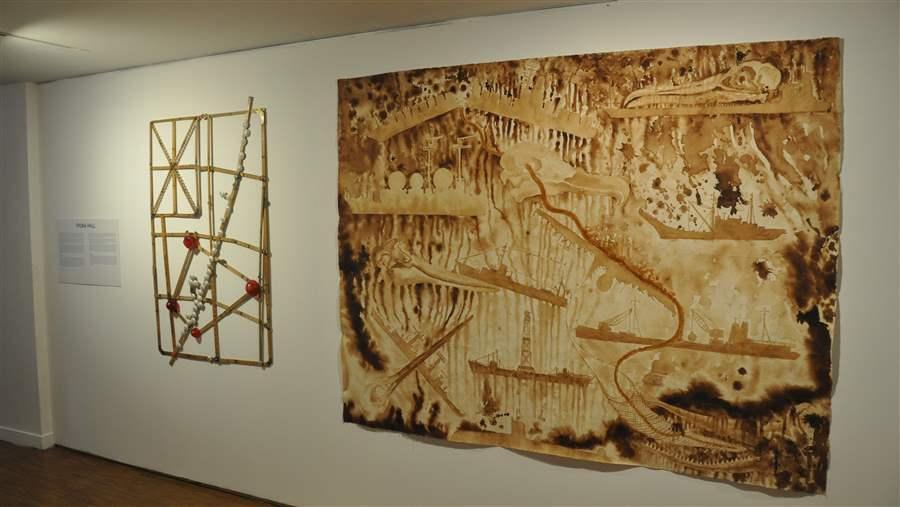 The exhibit features works by South Pacific artists inspired by their visit to the remote waters of the Kermadec Islands, north of New Zealand’s mainland. Above are “Listing to Starboard” (left) and “Spill,” both by Fiona Hall, a multimedia artist from Sydney. 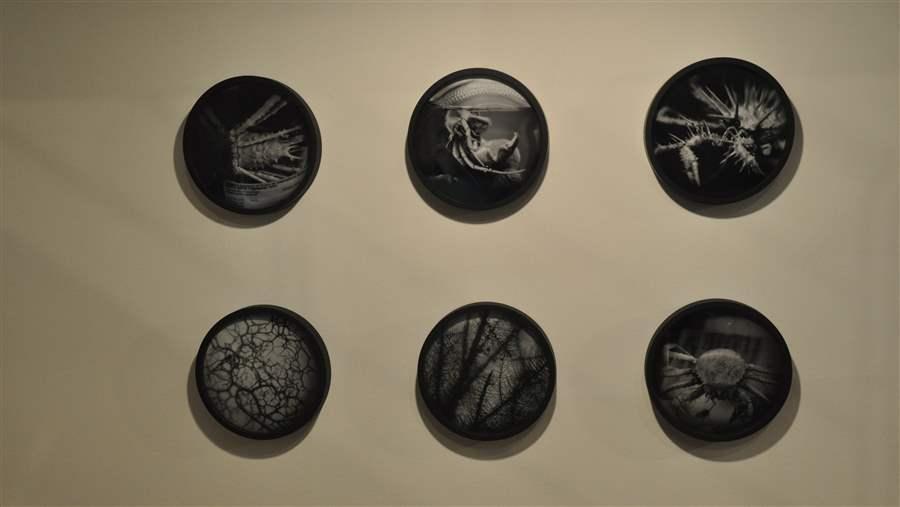 “Kermadec” features works in many media, from the tapa barkcloth typical of a number of Pacific cultures to photographs. Tapa art is traditional work done on barkcloth that portrays stories or messages. Above, “The Deep Series” from video and photographic artist Jason O'Hara. 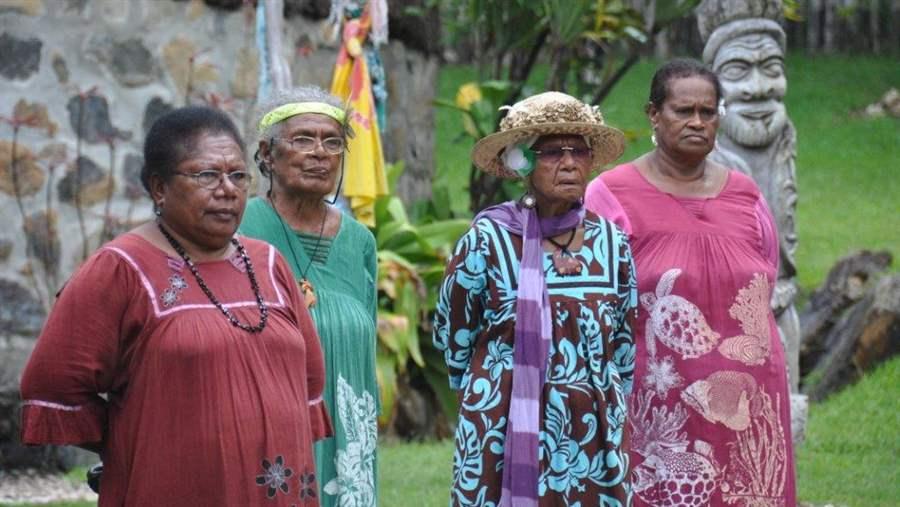 The opening event showcased various elements of Pacific culture, including a customary welcome gesture from the Tjibaou Cultural Center. Above, Kanak women during the welcoming ceremony for Tjibaou’s annual open house. 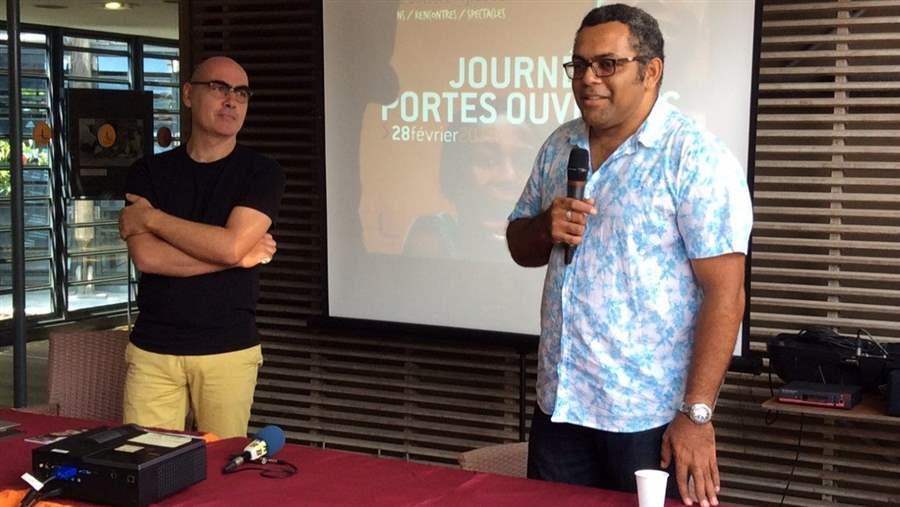 The cultural center held a well-attended news conference that sparked media attention in New Caledonia. Above, Emmanuel Tjibaou (right), director of the cultural center, and Guillaume Soulard, its arts and culture manager, speak at the launch of the center’s 2015 program. 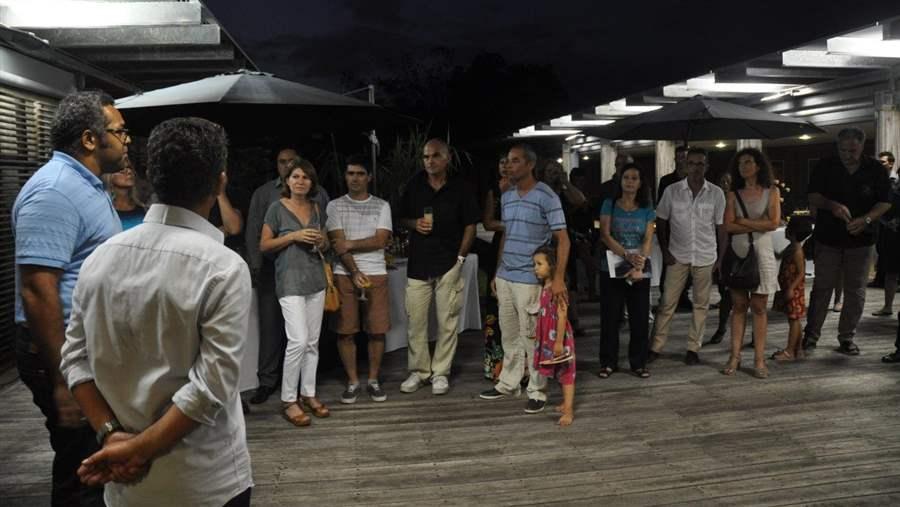 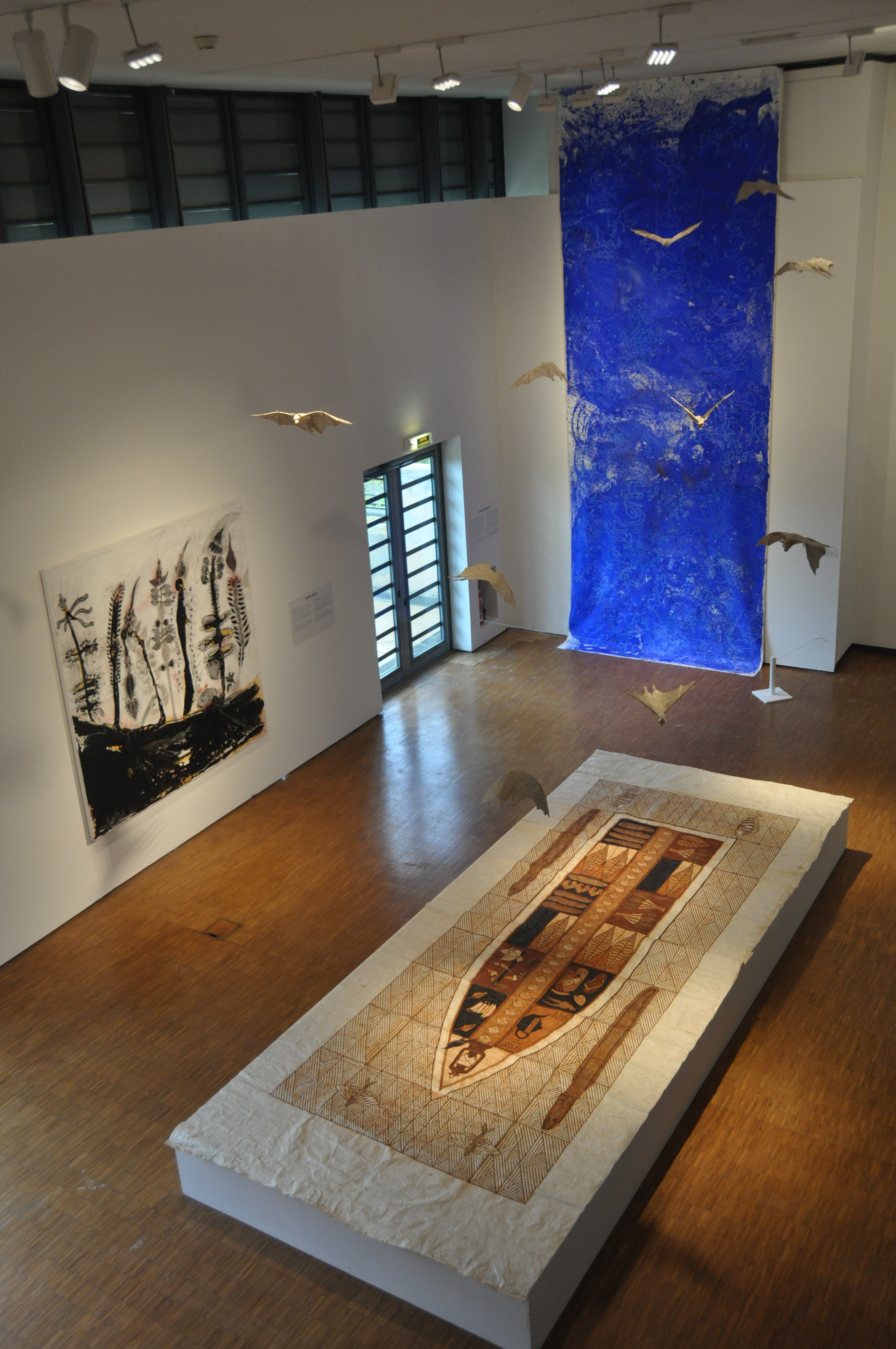 The Kermadec area provides important habitat for deep-diving mammals such as sperm whales and serves as a migratory corridor for humpback whales. Half of the known beaked whales—at least 10 species—are thought to inhabit the area, perhaps the world’s richest habitat for these rare and elusive animals.

Located north of New Zealand&rsquo;s North Island, the Kermadec region remains one of the few relatively unspoiled places on Earth. Pew is calling for the declaration of a Kermadec Ocean Sanctuary to protect this region and ensure that the unique biodiversity found there is conserved.