The 114th Congress convened Jan. 7, with committees reorganized under new chairmen and memberships. In regard to issues concerning public lands, the Senate immediately began debating the approval of the Keystone XL pipeline and considering many environmental amendments to the bill, including some having to do with wilderness, national monuments, and the Land and Water Conservation Fund, which conserves land and improves outdoor recreational opportunities around the country. 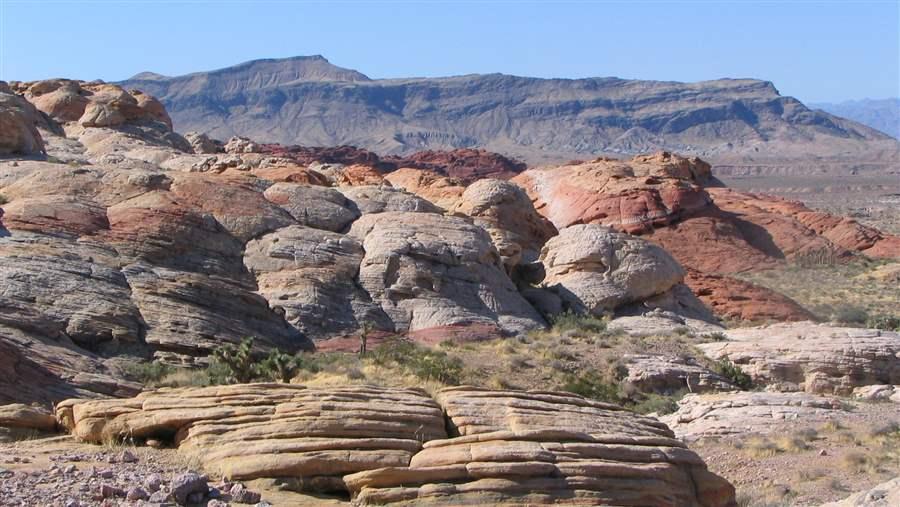 The Keystone legislation in the Senate

Senator Lisa Murkowski (R-AK), chairman of the Senate Energy and Natural Resources Committee, convened the panel Jan. 8, which voted 13-9 to report to the full Senate the Keystone legislation (S. 1).

Members of the 2015 Senate Energy and Natural Resources Committee

Under the Senate procedures established by new Majority Leader Mitch McConnell, dozens of amendments to the Keystone legislation were considered under an agreement with Democratic members that would require a 60-vote margin for passage. Many of these proposals concerned environmental and energy matters. For example, Sen. Murkowski introduced SA 166 that would void wilderness recommendations on all Bureau of Land Management lands and within U.S. Fish and Wildlife Refuges if Congress did not act on them within one year. Ultimately, 46 separate votes were cast on the legislation.

SA 166 was a reaction to the Fish and Wildlife Service’s approval of a comprehensive conservation plan for Alaska’s Arctic National Wildlife Refuge on Jan. 25, which recommended wilderness protections for an additional 12.3 million acres of the refuge. This included the 1.5 million-acre coastal plain that has long been contested by oil and gas interests and conservationists. President Barack Obama subsequently announced that he would formally submit the wilderness recommendation to Congress.

Although this proposal was a regular planning update, it came on the heels of years of public debate and produced immediate reverberations from Alaskan elected officials who have persistently advocated for energy development on the plain. Sen. Murkowski said, “We will fight back with every resource at our disposal." SA 166 would be part of that arsenal.

The effect of SA 166, according to the Department of the Interior, would go well beyond Alaska. It would also impact 12.76 million acres of BLM-managed lands in 11 states and 2.36 million acres of lands in the National Refuge System managed by the Fish and Wildlife Service. Mike Matz, director of U.S. public lands for The Pew Charitable Trusts, wrote a statement opposing the measure: “By custom, Congress examines each individual wilderness proposal with great scrutiny, subjecting wilderness legislation to hearings and amendment. Administrative wilderness recommendations may be accepted, rejected, altered, or left unacted upon. However, this amendment would remove administrative protections for areas that have been studied and recommended for the highest level of land protection—an area larger than West Virginia—without any hearings, public testimony, or individual consideration.”

A second amendment to the Keystone legislation proposed by Sen. Daines was also opposed by Pew. SA 132 would “express a sense of Congress” that any national monument proclaimed by the president using the powers of the Antiquities Act of 1906 should first have the “approval by the Governor and legislature of each State within the boundaries of which the proposed National Monument is to be located.” While such a resolution would not be binding law, it would potentially give local officials veto power over presidential authority to protect lands threatened by development. SA 132 failed by a vote of 50-47.

Lastly, Senators reintroduced two important bills. On Jan. 8, Sen. Wyden proposed S. 132, the Oregon and California Land Grant Act of 2015. It would protect over 1.5 million acres of some of Oregon’s most wild and ecologically important ancient forests while also providing an economic boost to rural communities. And on Jan. 20, Senator Harry Reid (D-NV) introduced S. 199, the Gold Butte National Conservation Area Act, to safeguard ancient petroglyphs, cultural resources, and wildlife habitat within over 440,000 acres of public land in southern Nevada.

Public Lands and the House