Data released by King County, Washington, reported that only 11,174 ballots sent to county voters for the 2014 primary were returned as undeliverable, down from 17,911 in the 2013 primary, a drop of over one-third. Washington state sends ballots to all registered voters and expects that during each election a small number of them will be returned by the Postal Service as undeliverable due to incorrect addresses.

County election officials attribute this decrease in part to Washington’s participation in the Electronic Registration Information Center (ERIC), which matches and analyzes intrastate and cross-state data to identify voters who have moved or died or hold duplicate records. This process helps ensure that election authorities have the most current address information for voters and therefore more complete and accurate voter lists.

Julie Wise, deputy director of King County elections, stated, “ERIC is to thank for this decrease in undeliverable ballots. I strongly feel ERIC allows election administrators to get in front of having and maintaining clean rolls rather than being reactionary—after ballots are mailed to update addresses for future elections.  This is incredibly important in a vote-by-mail environment.”

Since joining ERIC in 2012, Washington state has identified 168,106 residents who have moved within the state, and 31,855 who have relocated out of the state. County election officials began reaching out to these voters in early 2014 to confirm their address information and to rectify inaccuracies on the voter list.

This type of routine list maintenance is critical to keeping pace with a mobile electorate, which is particularly common in urban areas such as King County, home of Seattle, Washington.

And follow us on Twitter using #electiondata and get the latest data dispatches, research, and news by subscribing today. 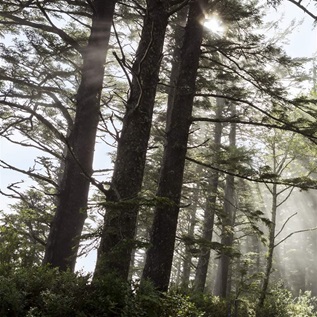