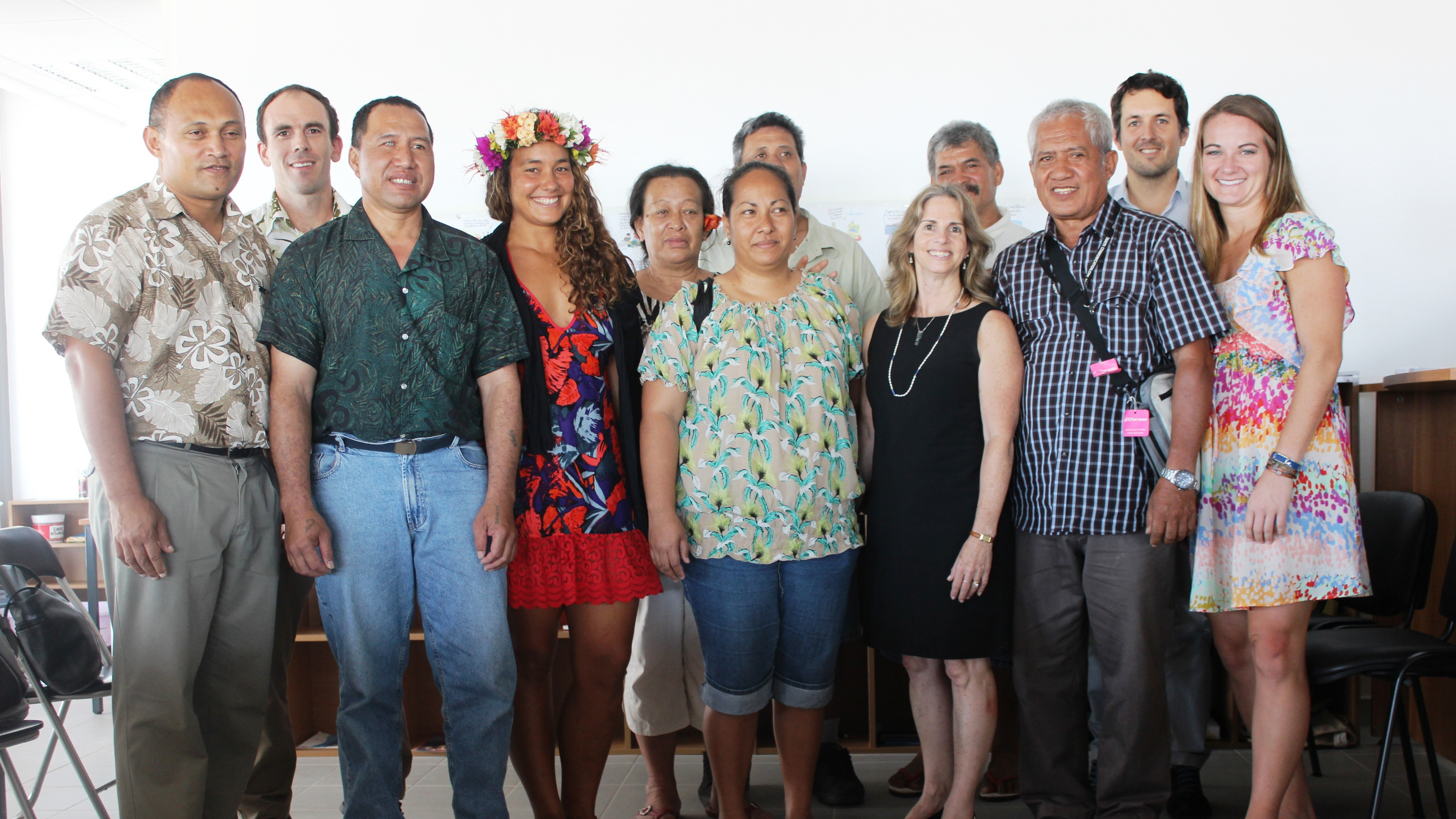 Momentum is growing for creation of a large marine reserve in the waters of French Polynesia’s Austral archipelago. Since June, the governments of the four main islands—Rurutu, Tubuai, Raivavae, and Rimatara—have approved resolutions calling for establishment of a major protected area in the archipelago’s waters.

The resolutions followed months of government-led discussions with the public and fishermen’s associations about the concept.  Each resolution notes the importance of conserving fishing resources for local needs, and each supports the effort to create a large marine reserve beyond traditional fishing zones.

Approval of these resolutions is an important first step for French Polynesia to officially create a marine protected area. If established, the reserve would contribute significantly to French Polynesia’s commitment to protect at least 20 percent of the waters under its jurisdiction—the world’s largest contiguous exclusive economic zone—by 2020.

The Australs, the southernmost group of islands in French Polynesia, are home to a healthy and unique marine environment.  These waters are a valuable asset for fishermen and the wider community. Creation of a large reserve would help maintain the health of the islands’ marine ecosystem and boost sustainable fishing across French Polynesia’s waters. The reserve would serve as a nursery for large fish species such as tuna and swordfish and contribute to the development of the Austral Islands as an ecotourism destination.

The French Polynesian government has invited The Pew Charitable Trusts to conduct a scientific appraisal of the Austral Islands’ marine environment and to develop a conservation strategy in collaboration with local communities and fishermen. Pew’s Global Ocean Legacy team has begun research in the archipelago under the direction of the Insular Research Center and Environment Observatory (CRIOBE), a field station for French and international researchers. Twenty-five local and international experts are involved in the project, along with National Geographic and the University of Auckland (New Zealand).The Global Ocean Legacy team is collaborating with local authorities, fishermen of the Australs and Tahiti, civic associations, tourism operators, and communities across the archipelago.

Click here for more details in French about the Austral Islands’ support for a large marine reserve.