ABOARD THE RESEARCH VESSEL BRAVEHEART—We have now spent a few days at sea in the Pacific Ocean and that has me thinking about the animals that journey through these waters. Soon our expedition crew will complete the long voyage from New Zealand to the islands of French Polynesia so we can explore the marine environment there.

Sharks may not be the first animals that come to mind when I think about great ocean travelers, but their habits are the main topic of research for several scientists in New Zealand. They have been studying the movements of great white and blue sharks and have discovered that both species make long journeys every year from New Zealand to the tropical Pacific and back.

For the past decade, researchers at New Zealand’s National Institute of Water and Atmospheric Research and the Department of Conservation have studied the habits of the great white sharks that live in New Zealand’s waters. They have tagged 95 sharks off Stewart Island and the Chatham Islands since 2005. 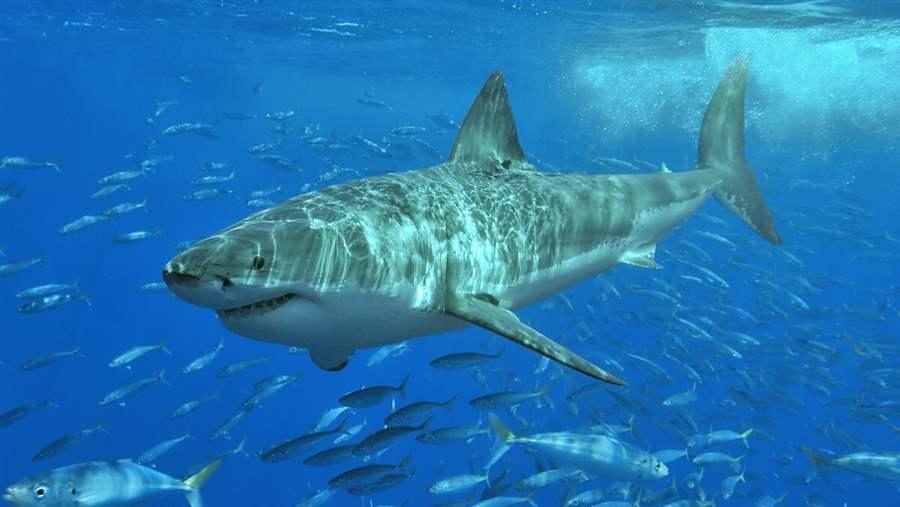 Like our vessel’s path to French Polynesia, these sharks travel in a remarkably straight line once on their journey. The research shows them to be relatively fast swimmers, averaging about 100 kilometers (62 miles) per day; some have traveled up to 150 kilometers (93 miles) in a day. The sharks also make regular dives as deep as 800 meters (about half a mile). The longest recorded was 1,246 meters (three-quarters of a mile).

Shark scientist Riley Elliott is researching the movements of blue sharks. He has tracked them moving in a northeasterly direction from northern New Zealand to the tropical Pacific waters near Cook Island and back. One shark—Alana, a 3-meter (nearly 10-foot) long mature female—travels a route much like the one we are taking on the Braveheart.

Each year, she swims from northern New Zealand to the Cook Islands and back. Our journey follows a similar path, though French Polynesia is farther east than the Cook Islands.

Why are scientists interested in knowing more about the movements of these two shark species? Like other shark species, both grow slowly and produce few young. That means if many are killed by fishermen—whether intentionally or as bycatch—their populations will continue to decline.

Both blue and white sharks also are vulnerable to getting caught in fishing gear. In 2007, white sharks became a protected species in New Zealand waters. Blue sharks, however, are still caught commercially by the New Zealand fishing industry. 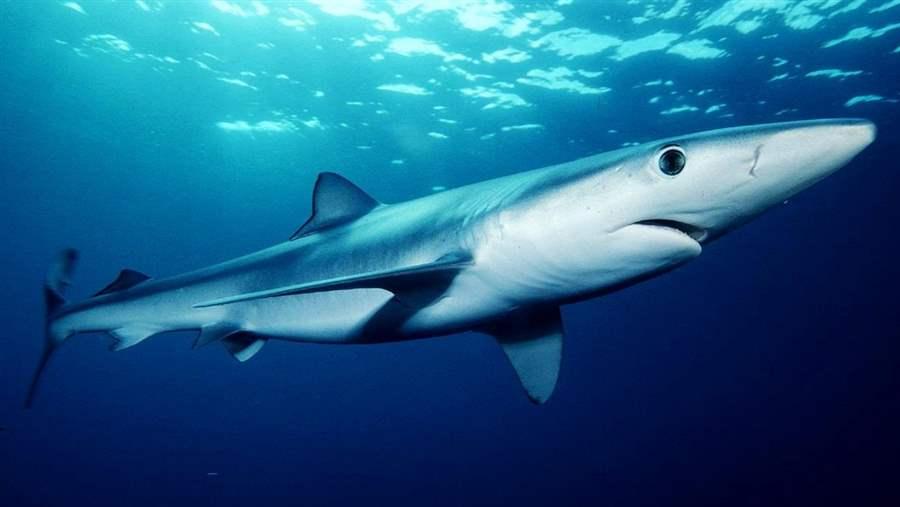 Knowing more about the specifics of shark migrations can help guide fishing strategies within New Zealand’s waters and across the wider Pacific to reduce the catch of sharks.

Amelia Connell, who is based in Wellington, New Zealand, works on Pew’s Global Ocean Legacy campaign to create a marine reserve in the Kermadec Islands.