Counties in North Carolina are preparing to incorporate major changes to the election process required by a new state law that has attracted national attention. In late July, Forsyth County approved a plan to meet some of the new requirements.

The law reduces the allowable days for early voting from 17 to 10 but still requires each county to provide at least the same number of hours of early voting that were offered in the 2010 midterm elections. 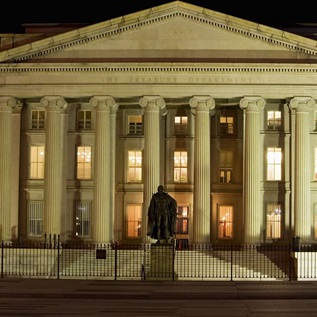 Washington Lowers Barriers to Treatment for Opioid Use