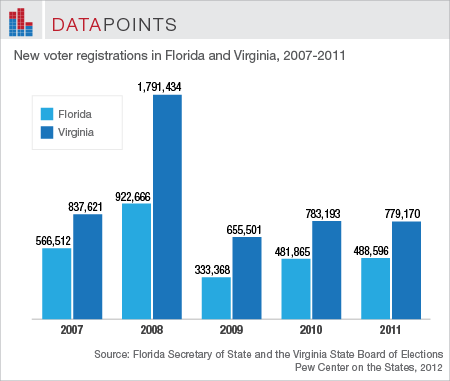 A recent analysis by the Pew Center on the States examined the surge in voter registrations that takes place right before a presidential election. These same data also reveal other interesting patterns.

A close look at new voter registrations in Florida and Virginia between 2007 and 2011 reveals that, despite having more than twice as many individuals eligible to vote, Florida registered significantly fewer new voters than Virginia.

Based on estimates from Michael McDonald of George Mason University, the voting eligible populations of both Florida (currently just over 13 million) and Virginia (currently more than 5.7 million) increased by approximately 7 percent from November 2006 to early 2012.

However, Virginia registered 50 percent to almost 100 percent more new voters annually than Florida from 2007 to 2011.

For nearly every month between January 2007 and December 2011, Virginia registered more new voters than Florida. 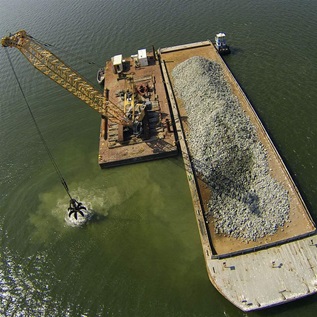 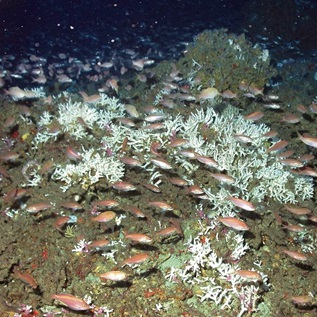 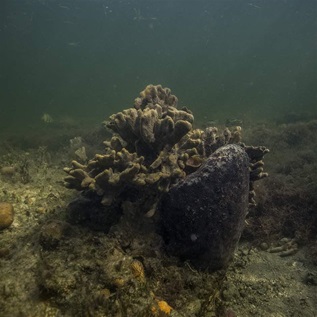