Integrins and cadherins are important cellular mechanosensors driving key developmental and physiological processes. In addition, these transmembrane receptors assemble multimolecular complexes associated with the plasma membrane that generate mechanical and biochemical signals essential for the cell biology. One of the great challenges ahead is to define the full range of interactions and regulatory mechanisms associated with functional cell adhesion receptors. For many years our laboratory has been focused on phosphorylation/dephosphorylation regulatory mechanisms associated with cell adhesion and their impact on cellular behavior, with particular emphasis on the role of protein tyrosine phosphatase 1B (PTP1B). PTP1B anchors to the cytosolic face of the ER and is moved to integrin and cadherin adhesion complexes in a microtubule-dependent manner. Using a variety of biochemical and imaging techniques, we have identified several PTP1B substrates, including scaffolds and kinases, that control adhesion dynamics and regulate cell motility and differentiation. In addition, our work has contributed to understanding the functional integration of cell subsystems such as the endoplasmic reticulum, cytoskeleton, and plasma membrane.

As an Innovation Fund investigator, Carlos O. Arregui, Ph.D., is teaming with Juan E. Ugalde, Ph.D., to explore the role of the bacterial outer membrane vesicles (OMVs) in pathogen-host interactions. Bacteria use specialized secretion systems to deliver and introduce virulence factors into host cells. Brucella species, which can cause illness in humans as a consequence of exposure to infected animals, and many other Gram-negative bacteria produce OMVs. OMVs are spherical buds of the outer membrane enriched with bacterial enzymes, toxins, and virulence factors. Recently, the team discovered that one of the components of Brucella OMVs induces massive extension of filopodial-like projections by host cells. They propose that Brucella-induced morphological changes are caused by fusion of OMVs with the host plasma membrane, resulting in insertion and/or delivery of factors that can then exert modulatory effects on the host cell’s cytoskeleton. Combining expertise in the study of Brucella host-interactions and cell-to-cell adhesion mechanisms, the team will incorporate approaches from biochemical, biophysical, and imaging methodologies to define the components of Brucella OMVs and determine the molecular mechanisms involved in inducing host cell extensions during bacteria and host cell contacts. The project will provide critical insights into OMVs as an effective and probably a general mechanism used by bacteria to invade host cells, work that could result in new strategies for early infection intervention and disease prevention. 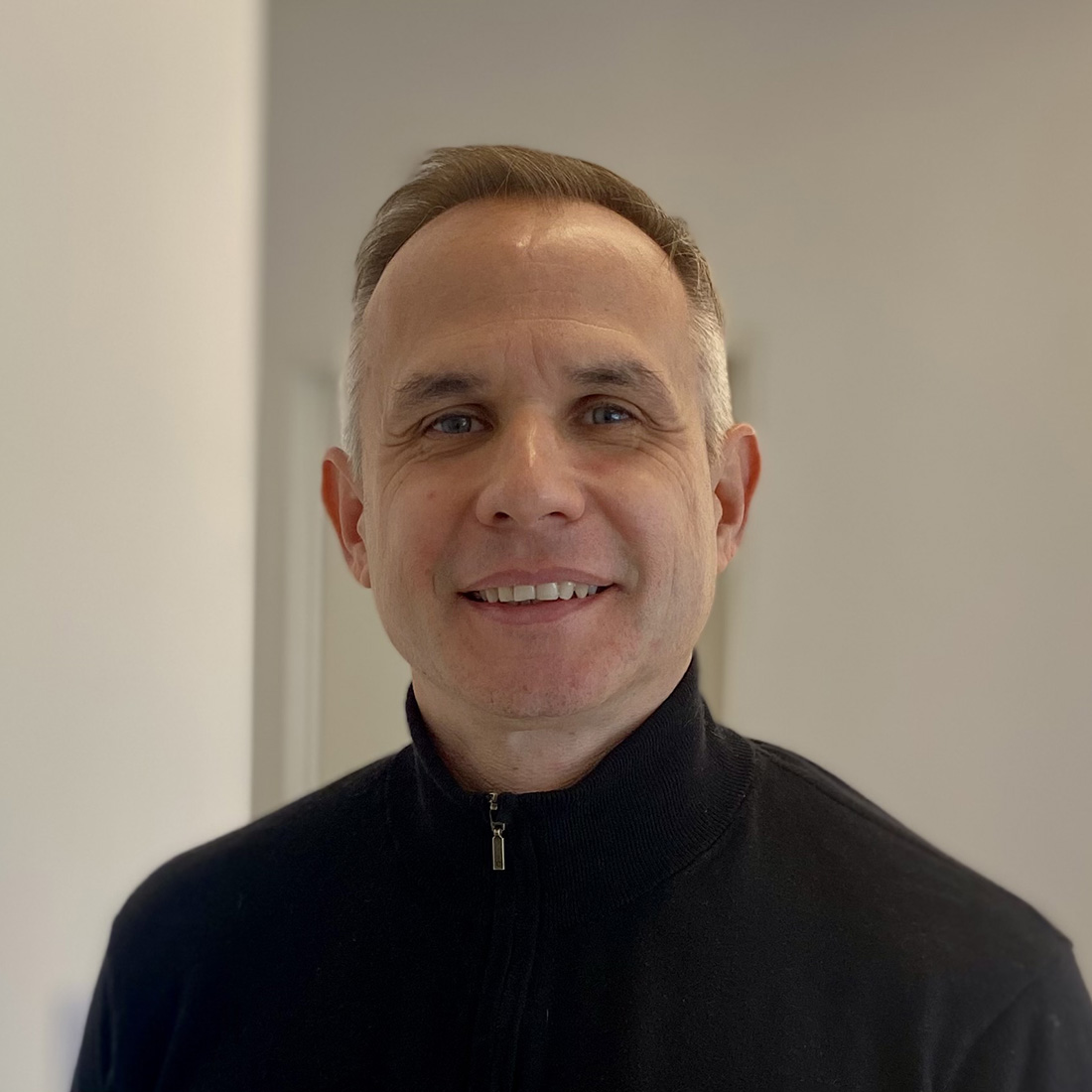 Submit an update to this directory entry for Carlos O. Arregui, Ph.D.