The goal of our research is to understand how RNA folds into biologically active structures and assembles together with proteins. We are studying the path of ribosome assembly and the mechanism of small noncoding RNA regulation in bacteria using biochemical and biophysical methods. Time-resolved X-ray footprinting and single molecule fluorescence microscopy of 30S ribosome assembly revealed how the RNA and proteins change structure as they come together in a single complex. By visualizing co-localization of single proteins with the pre-ribosomal RNA during transcription, we found that variable folding of the newly made RNA delays protein recruitment until a quorum of proteins can bind each transcript. By contrast, small RNAs base pair with their target sites as soon as the site is transcribed, with the help of the chaperone protein Hfq. We showed that intrinsically disordered domains of Hfq compete with RNA for binding to basic patches on the body of Hfq, accelerating the exchange of small RNA ligands.

As an Innovation Fund investigator, Sarah A. Woodson, Ph.D., is teaming up with Christian Kaiser, Ph.D., to study how repeat RNAs and their complexes with proteins cause neurotoxicity and neurodegeneration. The expansion of specific RNA sequences is associated with around 30 fatal neurodegenerative disorders, including Huntington’s disease. It has been recently discovered that these expanded RNA repeats can co-assemble with RNA-binding proteins into toxic structures. However, it remains uncertain how these biological molecules come together and in turn damage neurons. Furthermore, tools that are currently available to parse out the complexity of these interactions are limited. The pair will combine expertise from Woodson’s research in RNA-folding and Kaiser’s work in single-molecule spectroscopy techniques to develop a new platform for studying and visualizing how toxic RNA structures are formed in real time. This collaboration may reveal novel mechanisms on how these structures are first initiated and contribute to toxicity in Huntington’s disease, work that has the potential to reveal new ways to think about treatment for an incurable illness. 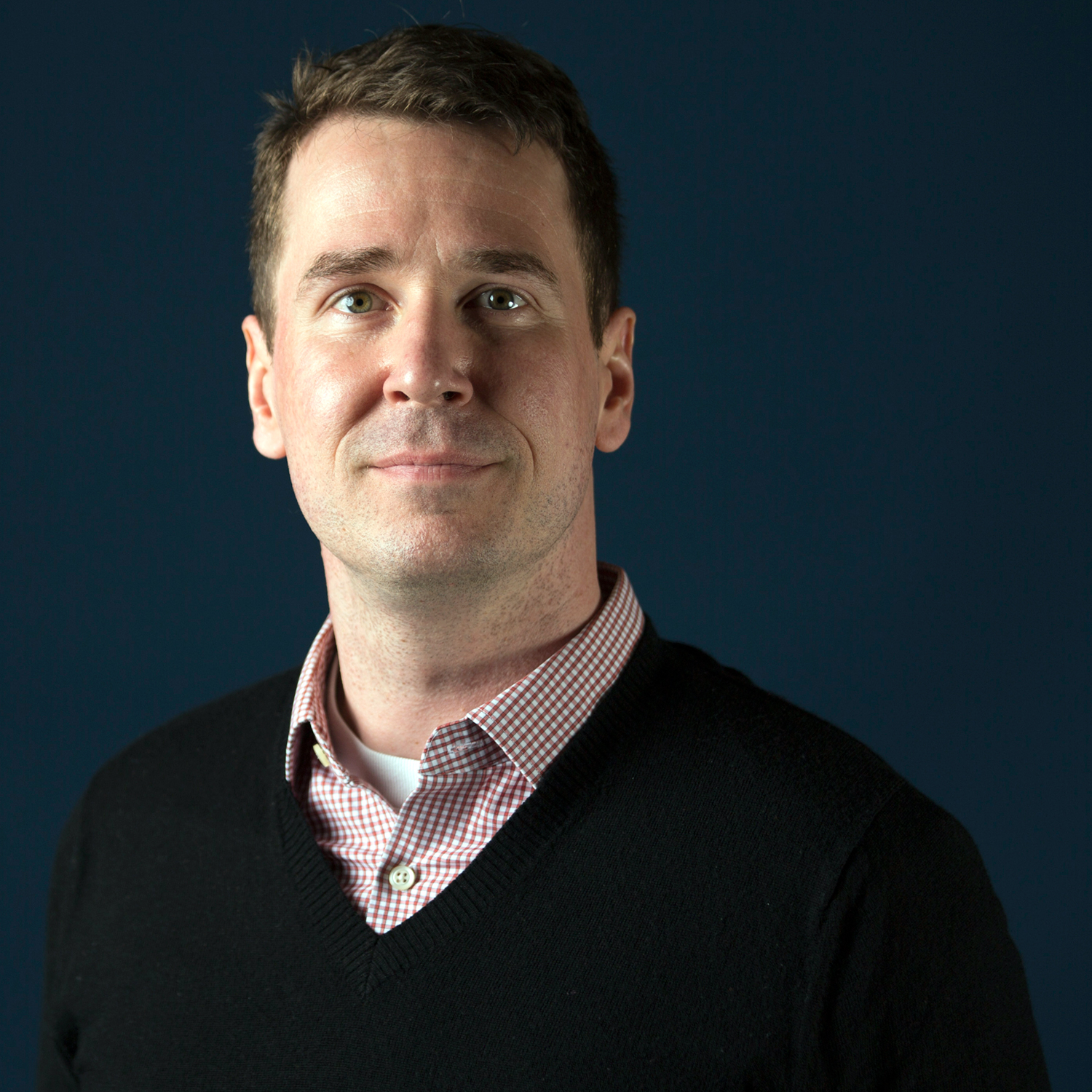 Submit an update to this directory entry for Sarah A. Woodson, Ph.D.