During the close of the December WTO negotiations, however, Ambassador Santiago Wills of Colombia, the chair of the negotiations, announced a workplan that commits members to reach an agreement by the June 2020 WTO ministerial meeting in Kazakhstan.

According to recent science published in the journal Marine Policy, governments around the world spend $35 billion on fisheries subsidies each year. Of that total, more than $20 billion is spent on capacity-enhancing—or harmful—subsidies, a key driver behind the decline in fish populations. As the only international organization dealing with the rules of trade between nations, the WTO is in a unique position to craft an ambitious agreement to address one of the most significant challenges facing the ocean and support the livelihoods of those who rely on marine fisheries.

“It is disappointing that WTO members did not meet the December 2019 deadline. However, there has been a great deal of technical progress behind the scenes toward a consensus that fulfils the mandate to eliminate subsidies that encourage illegal, unreported, and unregulated fishing as well as subsidies that drive overfishing and overcapacity.

“The ingredients for success now exist, and with a robust workplan in development, members need to focus on their commitment to achieve an agreement by the June 2020 ministerial meeting to end harmful fisheries subsidies.

“WTO members have little more than 100 working days to craft this agreement, but the impact could be long lasting. This is one of the single most important actions that can be taken to improve the health of fish stocks and our global ocean.

“The discussion about fisheries subsidies is currently the only active negotiation involving all WTO members. Leaders of WTO member countries need to support their WTO delegates as they work to build bridges between member positions and reach an agreement that could bring lasting change to our ocean. The cost of inaction is too high.” 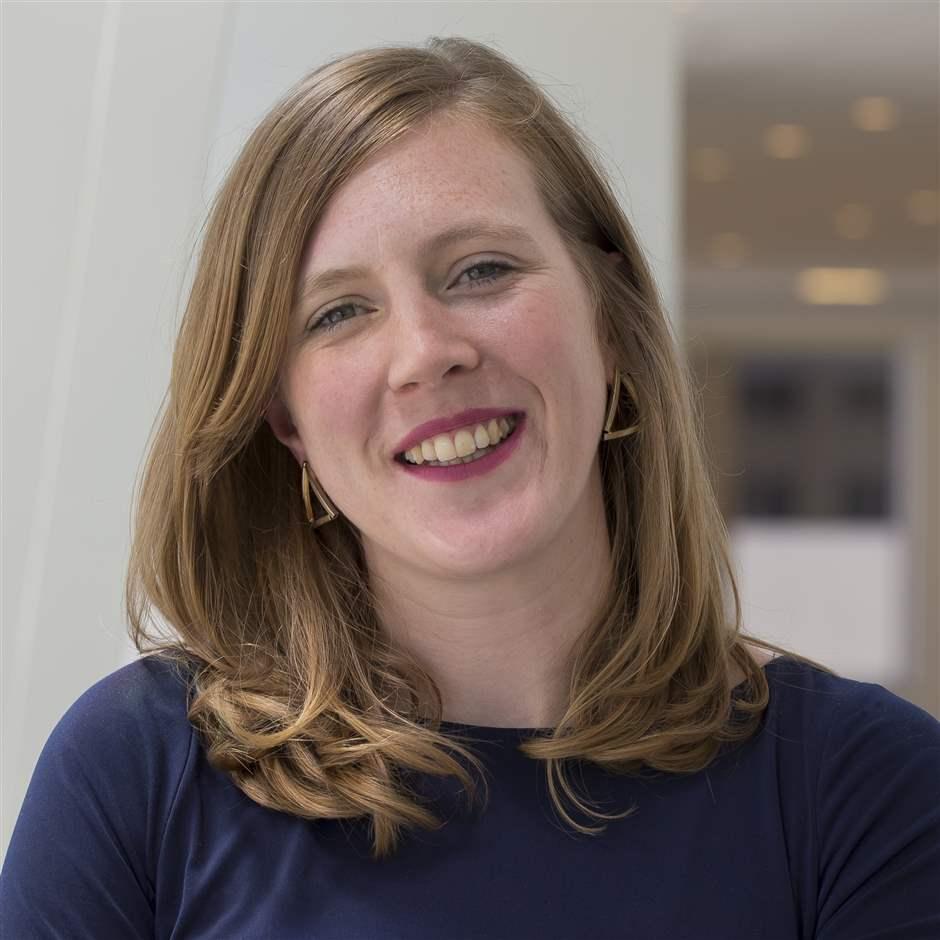