The Pew Safe Checking in the Electronic Age Project today released Banking on Arbitration: Big Banks, Consumers, and Checking Account Dispute Resolution, a report that examines the 100 largest financial institutions' dispute resolution clauses as well as consumer attitudes about these procedures. Of the 92 account agreements Pew was able to obtain, 64 percent restricted dispute resolutions in one or more of the following ways: mandatory arbitration, class action bans, jury trial waivers, restrictions on damages, and shortened statutes of limitation.

Mandatory arbitration clauses are more frequently found in the terms and conditions of larger banks. This practice requires consumers to submit all disputes they have with their financial institution to a third party decision maker (an “arbitrator”) instead of going to court. Only one-quarter of banks allow consumers to “opt out” of this process.

“A checking account is the most widely used financial product in the United States, and many bank customers become bound by a mandatory arbitration agreement when they open their account,” said project director Susan Weinstock. “We found that most consumers were not aware that their right to go to court is often limited if they have a dispute with their bank.”

Pew conducted a two-part review of dispute resolution.  The study looked at the 100 largest retail financial institutions by deposit volume to determine the prevalence of mandatory binding arbitration clauses and other dispute resolution terms in checking account agreements. Additionally, Pew commissioned a survey of consumers to determine Americans' attitudes and awareness of these clauses in checking accounts.

To ascertain consumer attitudes about mandatory binding arbitration, Pew described the procedural components that are often involved in the process.

Pew was able to collect and review account agreements from 92 of the 100 largest financial institutions in the U.S. that offered at least one personal checking account option to consumers. The size of each institution was determined using deposit volume data from the Federal Deposit Insurance Corporation or National Credit Union Administration.

To assess consumer knowledge and understanding of mandatory binding arbitration, Pew commissioned a survey of checking account holders.  Interviews were conducted from July 9 – 11, 2012 among 603 respondents age 18 and older.  The margin of error for total qualified respondents is +/- 4 percent at the 95 percent confidence level.

The Pew Safe Checking in the Electronic Age Project is dedicated to data-driven research on deposit accounts.  The Project raises awareness, builds partnerships with industry, and advocates for policies that reduce risks and allow Americans to responsibly manage their checking accounts.

The Pew Charitable Trusts is a nonprofit organization that applies a rigorous, analytical approach to improve public policy, inform the public and stimulate civic life. 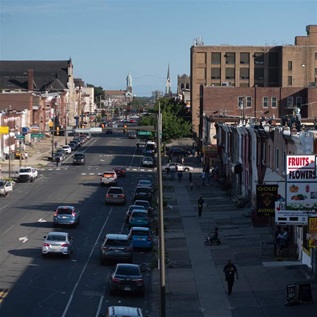 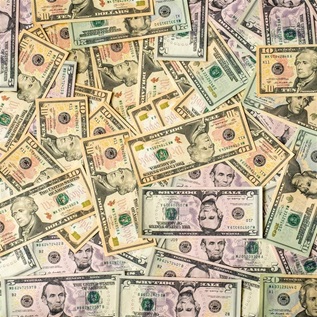