Making medication-assisted treatment for opioid use disorder more readily available is a cost-effective, life-saving strategy. Some states are showing the way.

But the ongoing tragedy of opioid-related deaths is not the full story. Today, more than 2 million Americans suffer from opioid use disorder (OUD), a chronic, debilitating brain condition caused by recurrent use of opioids for which too few have access to effective treatment. Only 1 in 9 people with a substance use disorder receives any kind of care, including medication-assisted treatment (MAT), the most effective therapy for OUD. MAT combines Food and Drug Administration-approved drugs with behavioral therapies such as counseling and has been proved to help individuals adhere to treatment longer, reduce illicit drug use and infectious-disease transmission, and decrease overdose deaths.

With state budgets continually stretched by competing demands, policymakers and officials must be judicious in how they allocate funds to combat the opioid crisis. Putting public dollars into expansion of access to MAT as a way to help manage the opioid crisis would be a cost-effective and life-saving strategy.

Vermont has implemented a care delivery model known as “hub and spoke,” in which patients can receive treatment for substance use disorder in one of nine hubs—where intensive therapy options are available—and in provider spokes, where treatment is often integrated into general medical care in communities across the state. As a result of adopting this model in 2013, Vermont has the highest capacity per capita to treat OUD of any state in the country. In addition, the number of Vermont physicians who have obtained waivers to prescribe buprenorphine has increased 64 percent, with a 50 percent rise in patients served by these doctors.

Finally, in Indiana, Louisiana and Wisconsin—three states where The Pew Charitable Trusts provided technical assistance to combat the opioid crisis—state lawmakers have implemented policies designed to expand access to MAT. In Indiana, Governor Eric Holcomb signed legislation in 2018 that would open nine opioid treatment facilities where patients take medications for OUD under the supervision of medical staff and receive counseling and other care services. Once all the sites are operational, OUD treatment will be no more than an hour’s drive for any Indiana resident. In Wisconsin, which was facing a shortage of substance use disorder counselors, then-Governor Scott Walker signed legislation in 2018 that modified the state’s counselor certification and licensure process to ensure that qualified providers are able to treat patients. And in Louisiana, Governor John Bel Edwards just signed legislation that will require all licensed residential facilities that treat substance use disorder to offer at least two forms of MAT on-site by 2021.

Susan K. Urahn is the executive vice president and chief program officer for The Pew Charitable Trusts. Reposted with permission of e.Republic.

Rise of Cashless Retailers Problematic for Some Consumers The Number of People in The Average U.S. Household Is Going Up for The First Time in Over 160 Years
AUTHORs 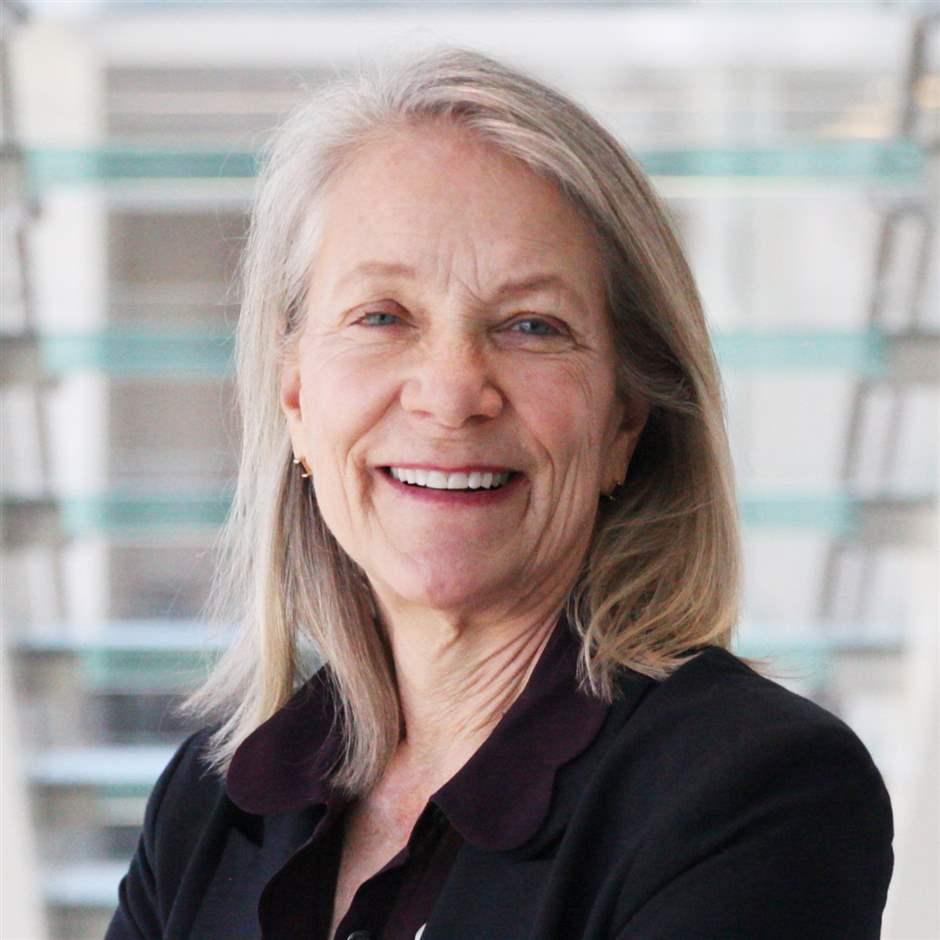 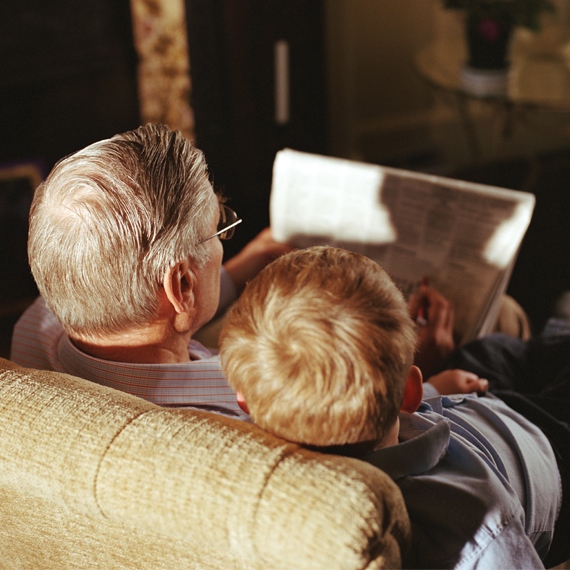 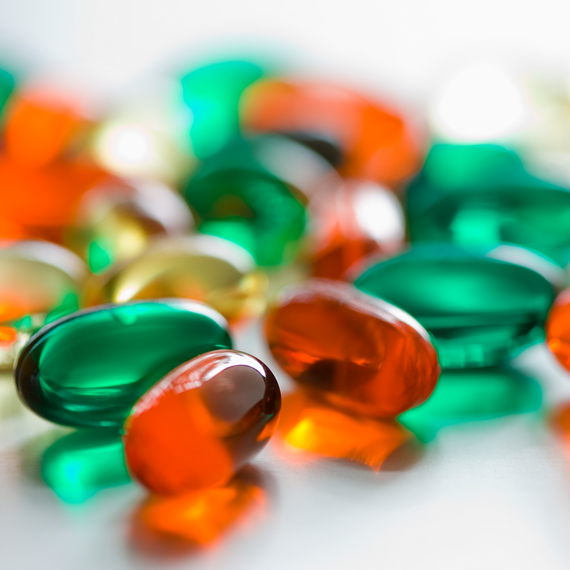 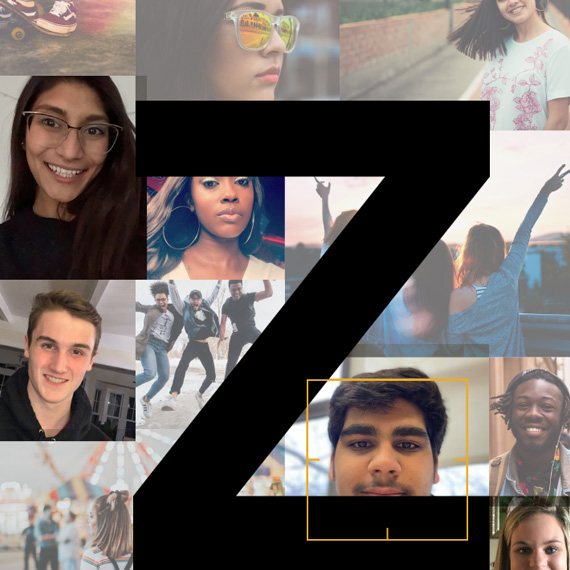 May 20, 2019 Who is Generation Z
About Trust Magazine
As part of our mission to inform the public, Pew publishes Trust magazine four times a year...
Learn More
Media Contact
Felisa Klubes
Director, Communications
202.540.6460
Sign Up For Weekly Updates
Don’t miss our latest facts, findings, and survey results in The Rundown. 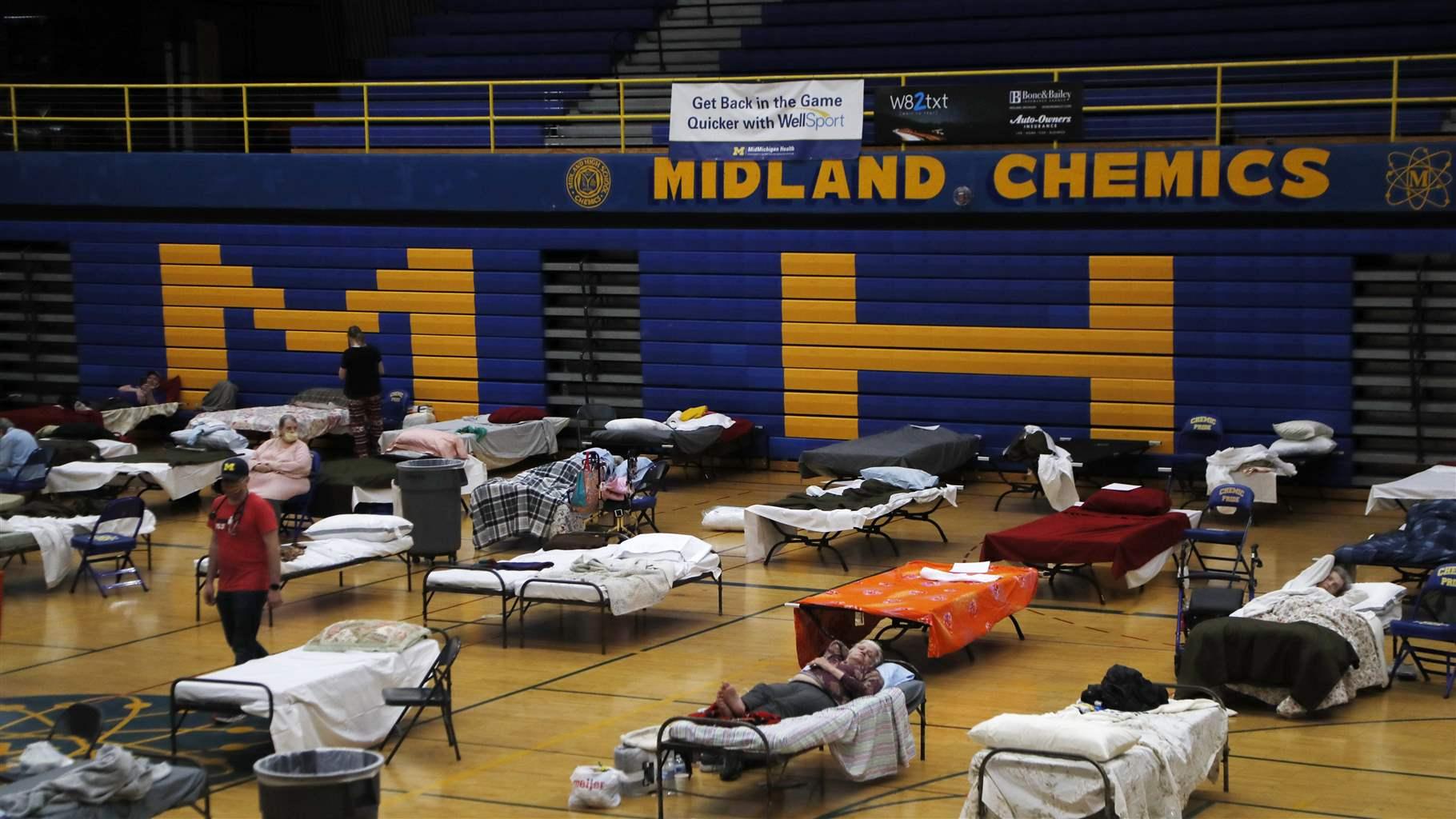 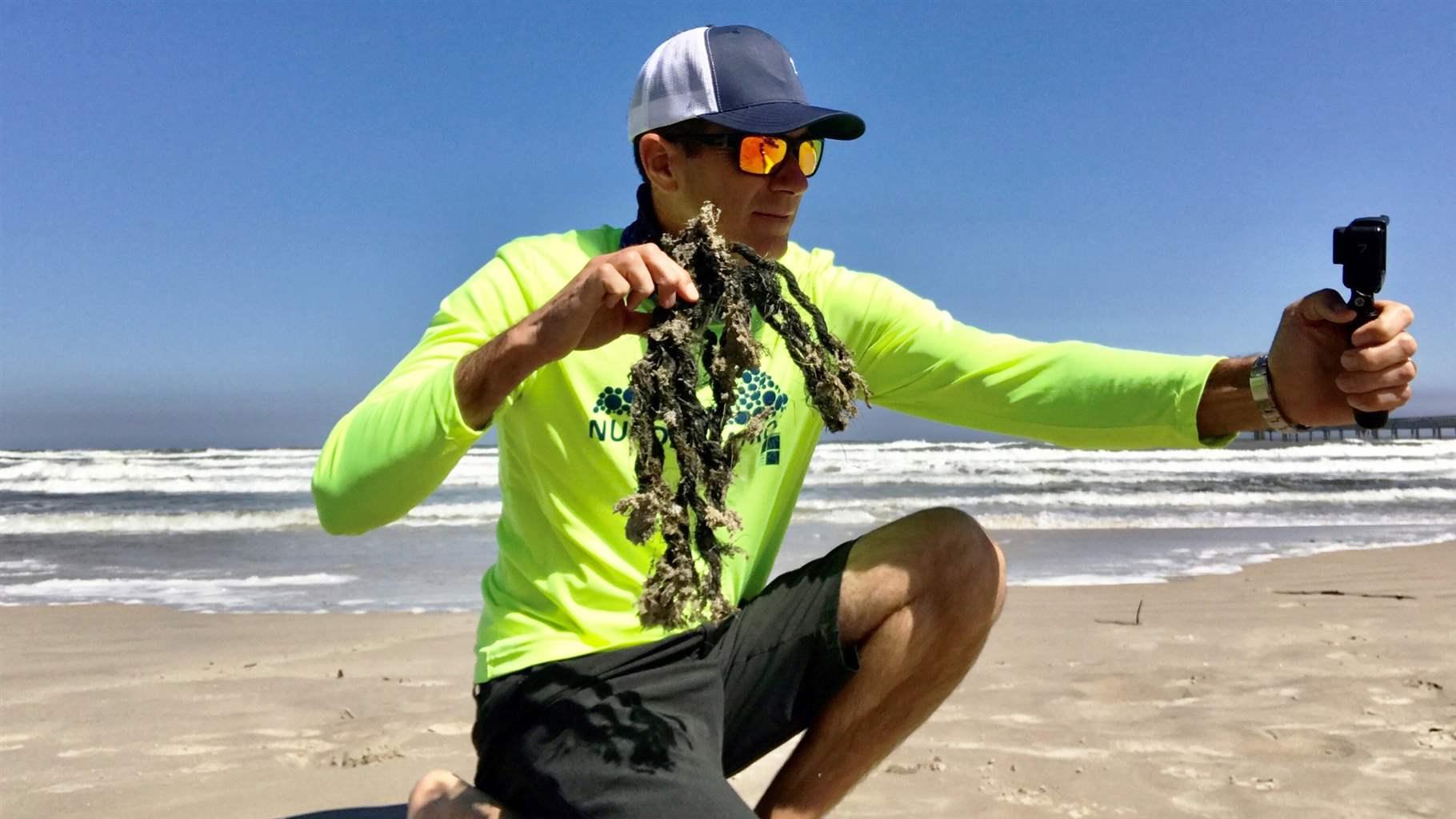 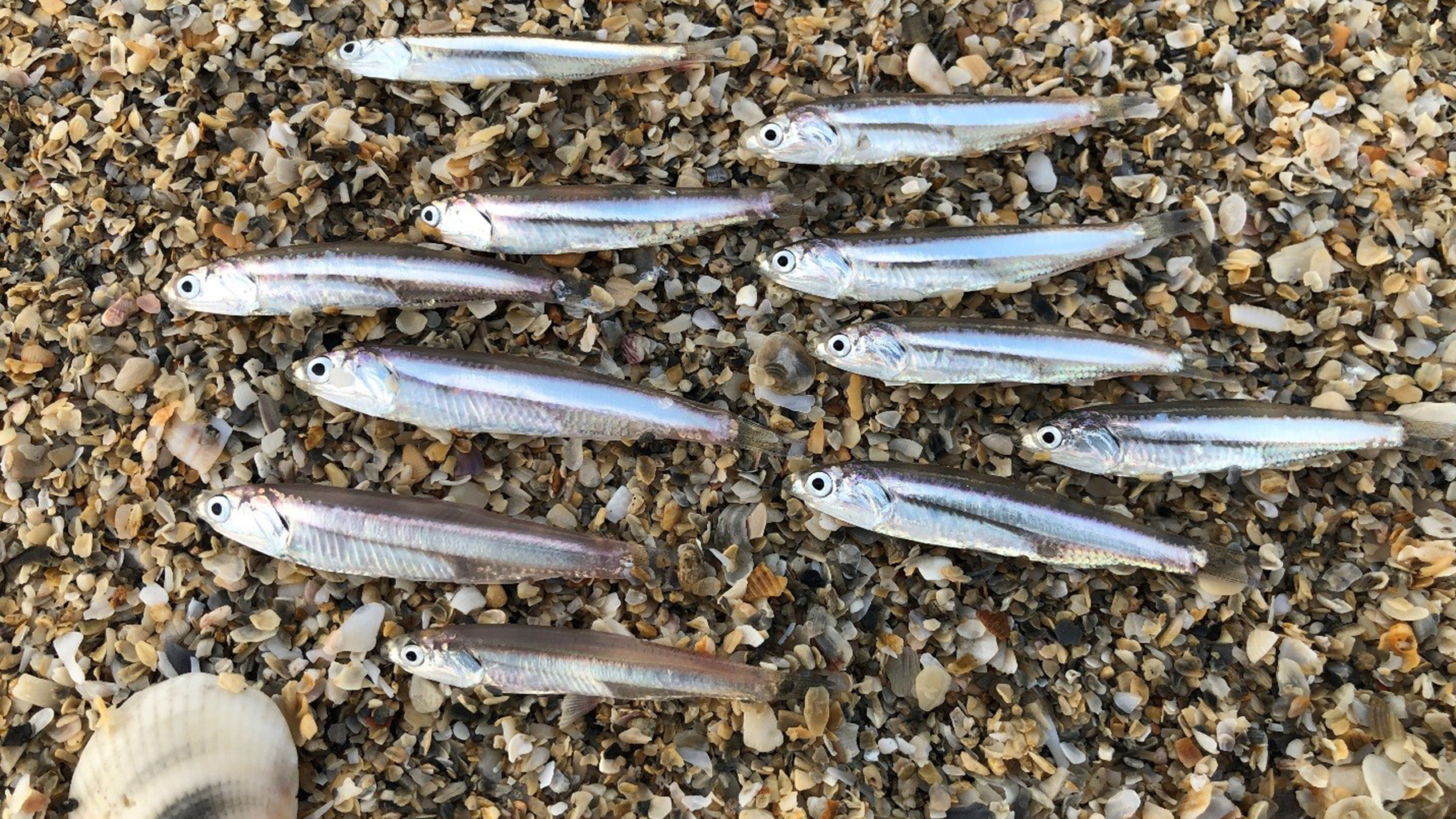 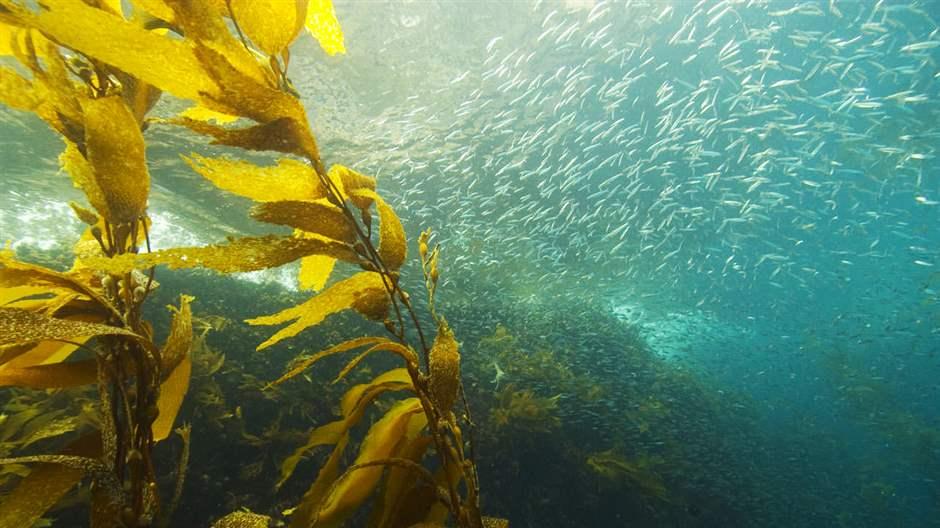