News: Teens and Their Cellphones: How Much is Too Much?

Across the country, parents and their children have a running battle over when it’s time to put the cellphones away. “I don’t feel like I’m getting the same level of engagement when he’s on the phone for an extended period of time,” Melinda Rozsalyi, a mother in the Washington suburbs, says of her 14-year-old son, Adam. “I feel like it impairs his way of thinking, his mood—just about everything. And it creates anxiety and maybe frustration when I ask him to give up the phone for whatever reason, like he’s not able to stay away from it.” Adam, of course, disagrees. “I really don’t think I spend too much time on my phone,” he says—but he adds that he’s not sure how he would fill his days if he didn’t have a phone.

"It creates anxiety and maybe frustration when I ask him to give up the phone for whatever reason, like he’s not able to stay away from it."

A Pew Research Center report seems to tilt in Mom’s direction. The report, “How Teens and Parents Navigate Screen Time and Device Distractions,” presented findings from two recent surveys: one of U.S. teens and another of parents of teens. The survey of teens found that 72 percent say they often or sometimes check their phones as soon as they wake up, and 45 percent are online on a near constant basis. What’s more, a portion of the youth say that when they aren’t online, they often worry about what they might be missing.

And to Rozsalyi’s point, the report, released in August, asked teens to weigh in on five emotions they might feel when separated from their phones. “Anxious” was mentioned by 42 percent, ranking it highest on the list. “Lonely” and “upset” were mentioned by 25 and 24 percent of the teens, respectively, while just 17 percent said they felt “happy” or “relieved.” Adam, meanwhile, explains that he finds it easier to give up the phone on some days than others. During summers spent with extended family in Hungary, for example—where he’d rather be outdoors exploring, riding his bike, or hiking in the forest—he’s on his phone much less. “In Hungary, I only use the phone when it’s too hot to go outside,” he says. 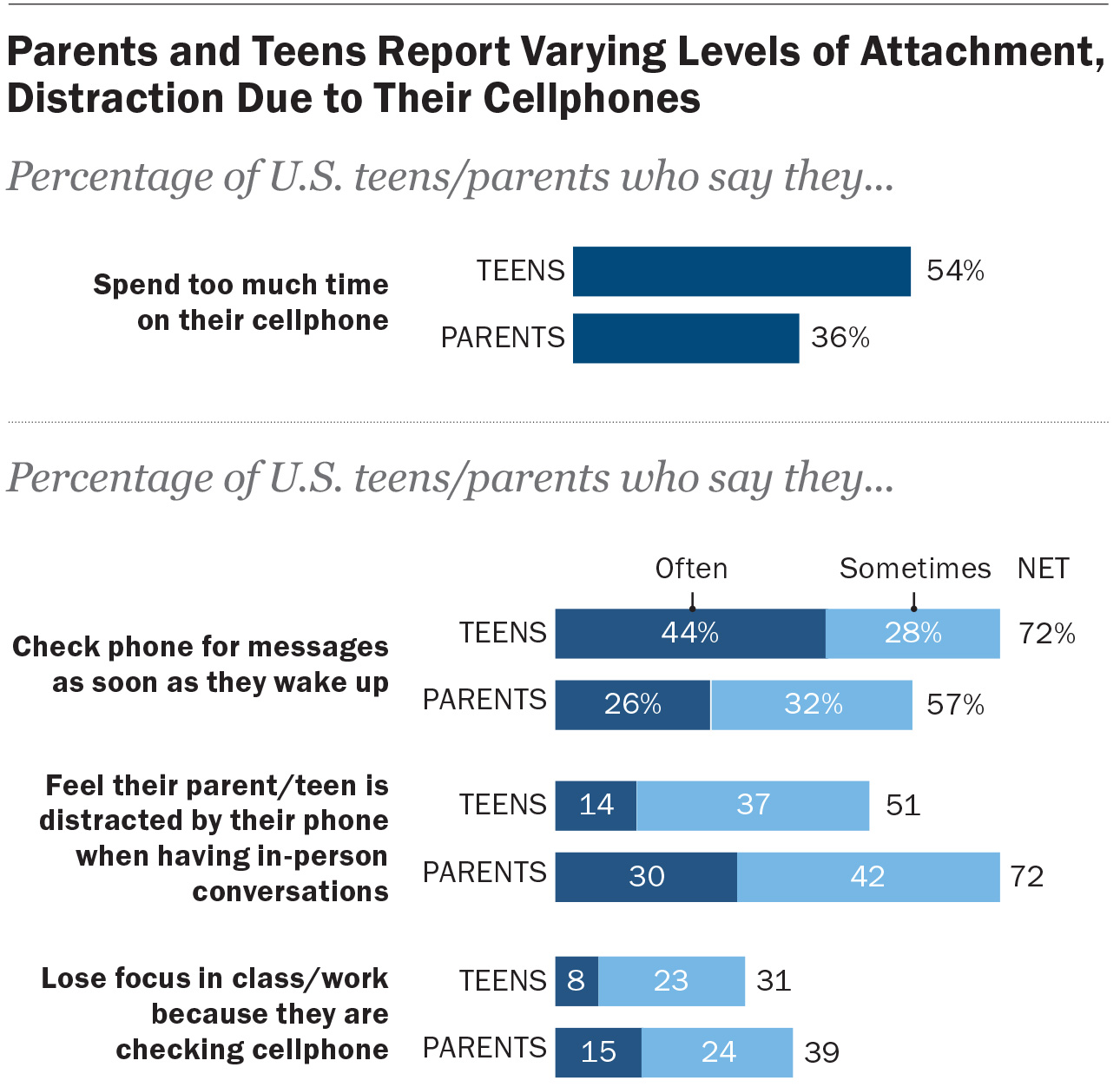 Jingjing Jiang, a research analyst at the center, says that teens’ own perceptions of their use was one of the more noteworthy aspects of the survey. “We found that roughly half of teens worried that they spend too much time on their cellphones, with some 52 percent reporting they’ve taken steps to cut back on their cellphone use,” Jiang says. “Slightly more have also tried to limit their use of social media or games.”

In a separate survey, the center queried parents of teens on a number of related topics and found that 72 percent said their teens were sometimes distracted by their phones when the parents tried to converse with them, 65 percent said they worried that their teens spent too much time in front of screens, and more than half—57 percent—said they limit when and how often their teens can go online or use their cellphones.

Those findings track with public statements from some Silicon Valley executives—people who have made their fortunes creating innovative online technology—who now feel the need to limit their own children’s time spent on screens.

But not every parent feels compelled to limit phone use. “I know parents that have very strict screen time, but our approach has been a little more laid back and focused on safe use,” says Mila Becker, a parent of two teenage girls in the Washington suburbs. “And I think our approach has worked, because the kids aren’t obsessed with the phone.”

She points out that although her kids spend a fair amount of time on their devices, the smart technology can have a number of beneficial uses. Sophie, Becker’s 17-year-old daughter, is a relatively new driver who uses an iPhone feature to disable notifications whenever she’s behind the wheel.

“The app somehow knows when I’m driving,” Sophie explains, “so anyone texting me gets a message,” which reads: “I’m driving with Do Not Disturb While Driving turned on. I’ll see your message when I get where I’m going.” She also voluntarily sets a timer on her phone at night that turns off notifications—and the distracting dings from incoming messages—from 10:30 p.m. until 7 a.m.

For parents who worry that too much screen time could harm their kids’ face-to-face experience, a separate Pew Research Center analysis based on the same survey offers further insight. The study finds that teens who are online almost constantly are just as likely as their less-connected peers to say they regularly socialize with their friends in person outside school.

Kids aren’t the only ones who find they need to navigate the diversions created by the omnipresence of cellphones. The center’s survey of parents revealed that 36 percent of them think they spend too much time on their cellphones, and 15 percent say they often lose focus at work because they’re distracted by their phones. The teens who were surveyed agreed that their parents are not immune to the lure of the screen: 51 percent say they often or sometimes find parents or caregivers to be distracted by cellphones when they try to engage them in conversation.

All these concerns about excessive screen time have prompted major technology companies, including Google and Apple, to launch products in recent months that limit screen time each day to help both adults and teens manage their online usage.

Although it remains to be seen how well these products will be received, the center’s Jiang notes that their arrival couldn’t be timelier. “As teens look at their own lives and those of their peers,” she says, “roughly 9 in 10 view spending too much time online as a problem facing people their age, with 60 percent calling it a major problem.” 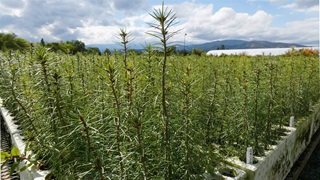 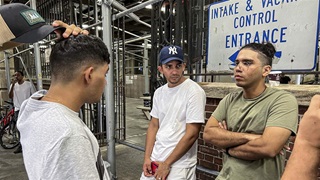 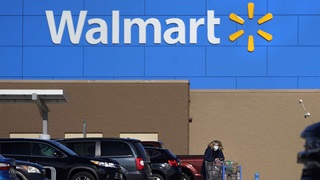